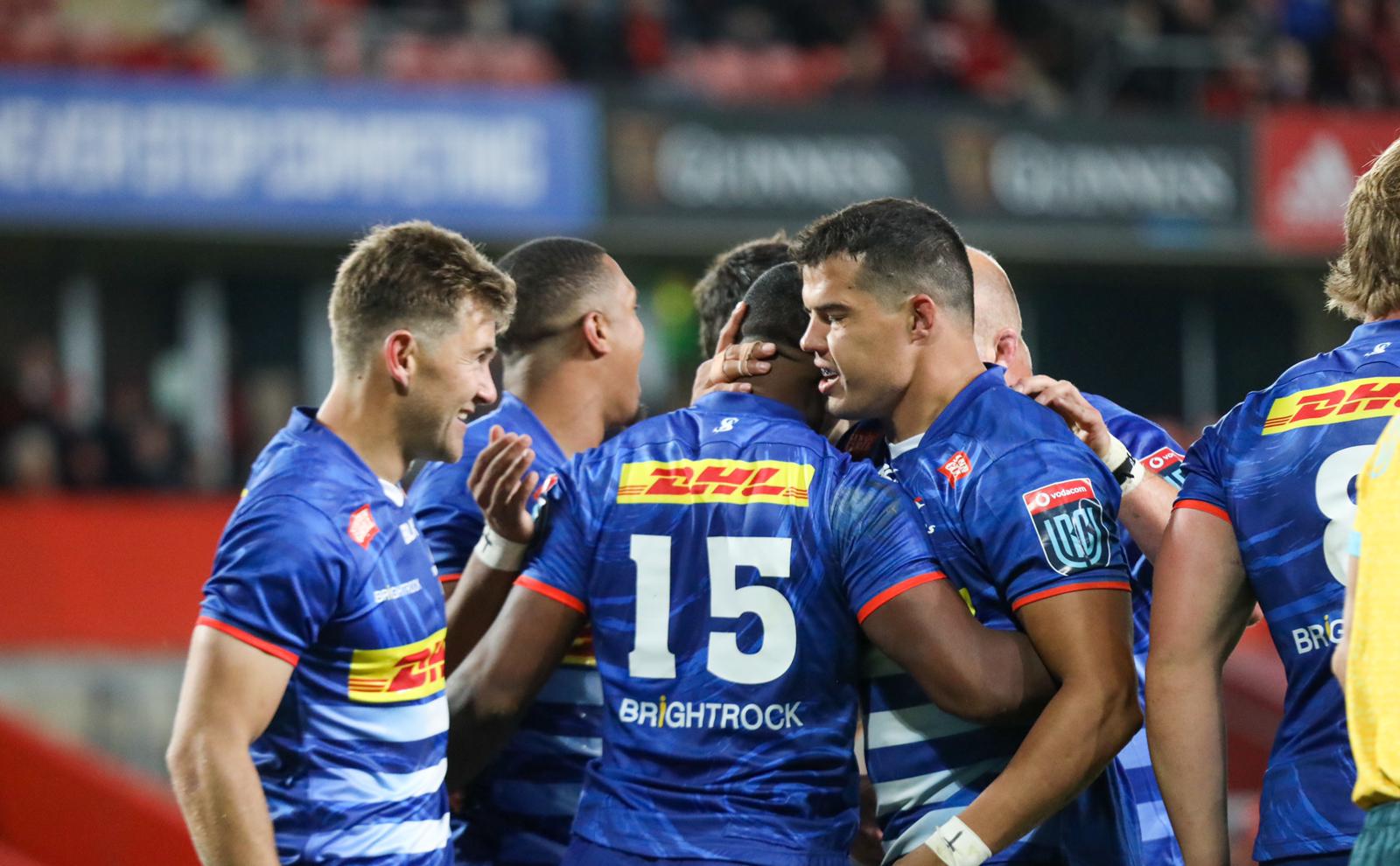 
While disappointed to lose against Munster having dominated the first half in Limerick, the DHL Stormers will be stronger for the experience going forward.

Having put together a remarkable opening 35 minutes at Thomond Park , which saw them build up a commanding 15-0 advantage with one try disallowed, the DHL Stormers fell foul of a mounting penalty count in the second half at Thomond Park as the home side came back to win.

Despite going into the game with just 10 Test caps in the team against over 350 in the Munster team, the DHL Stormers put together some breathtaking passages of play, which showed that they have the ability to mix it with any team in the Vodacom United Rugby Championship.

Head Coach John Dobson was left frustrated with the way the game got away from them after half-time, having played some exhilarating rugby before the break.

“We are disappointed we lost, but we are proud of the effort we put in.

“I spoke to Johan van Graan (Munster coach) afterwards and he said that if Manie’s try had been awarded they thought that was it.

“We were disappointed with our discipline in the second half, which gave them entries into our 22, which is something we talked about the whole week.

“We got on the wrong side of the referee no question in the second half and we paid the price for it. We really struggled with the interpretations in that second half.

Despite losing scrumhalf Stefan Ungerer and flyhalf Manie Libbok to injuries in the second half, the DHL Stormers never stopped fighting and could have been back within striking distance if replacement hooker Andre-Hugo Venter was not adjudged to have been held up over the tryline in the dying stages.

“We are proud of the way those guys fought until the end. If Andre-Hugo Venter’s try had been awarded at the end then it would have been a six-point game with four minutes to go. We were starting to open them up at the back-end of the second half again,” said Dobson.

The DHL Stormers coach said that his team need to adapt as quickly as possible to the law interpreatations of the northern hemisphere referees as they look ahead to their upcoming matches against Edinburgh and the Dragons in the next two weeks.

“We are going to have to try and learn as quickly as we can, because these teams don’t play fast rugby, they play direct keep-ball and once they get into your 22 it is very hard to stop. We are letting them in there through poor discipline and we need to work out why that is happening and put a stop to it,” he added.