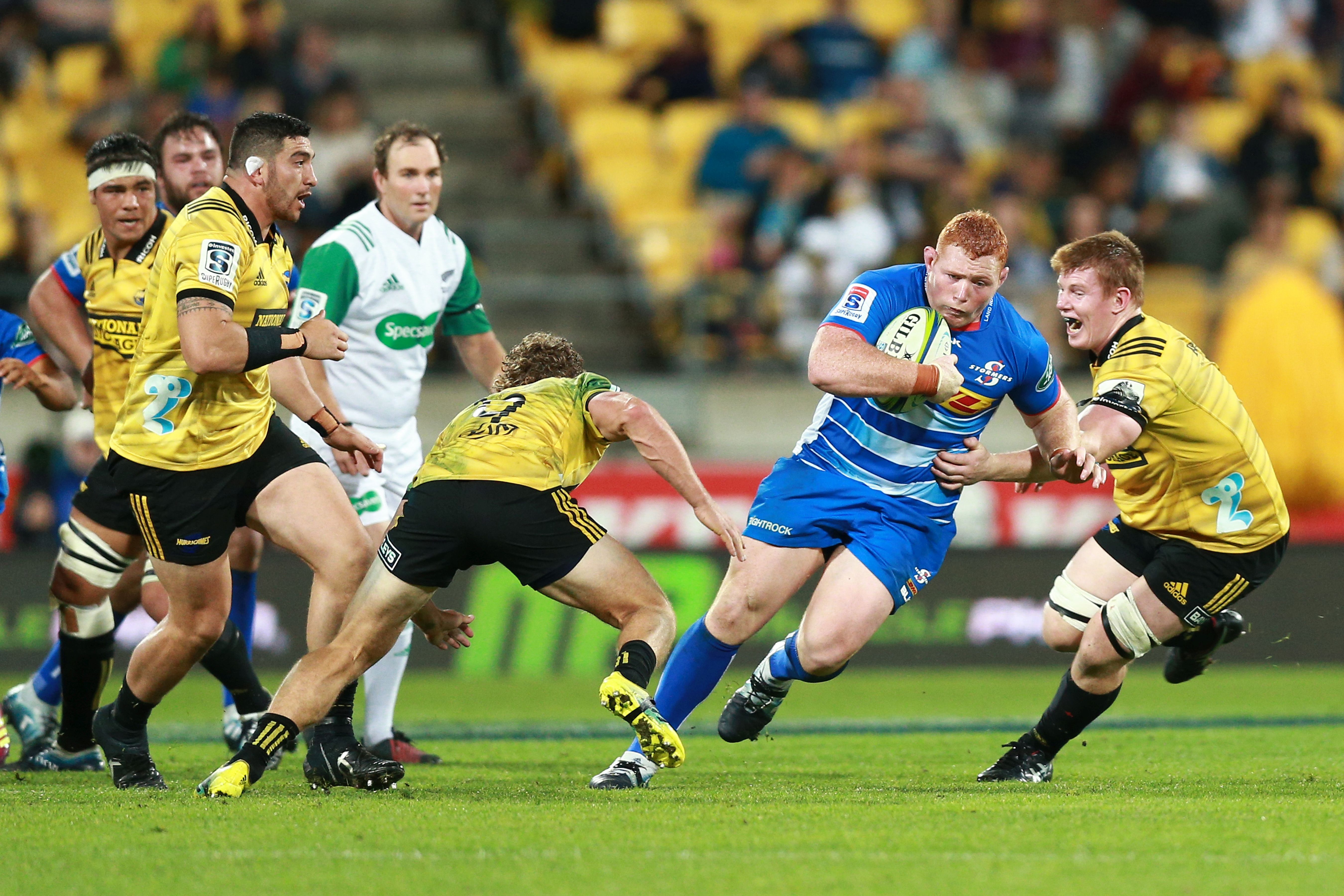 
While disappointed with the outcome against the Hurricanes in Wellington, the DHL Stormers were encouraged by the effort and way their gameplan put the opposition under pressure, which will both be key factors going forward.

On their first game of a four-week Australasian tour, the DHL Stormers targeted the Hurricanes up front, with a powerful display from the forwards which saw them score three tries and come close to taking victory.

Get to know Dan du Plessis a little better

Although they had an opportunity to win it with an attacking line-out at the end, it was not to be as the Hurricanes held on for a tense 34-28 win.

While disappointed, DHL Stormers Head Coach Robbie Fleck praised the effort of his players and the way they executed their gameplan, which was intended to put the Hurricanes forwards under immense pressure.

“We were really happy with the effort in that first half and plenty in the second half, so there are lots of positives, we were one moment away from winning. We are just really disappointed that we didn’t get a real grip on the game when the opportunities were there. I think the couple of injuries up front were a real disruption for us and slowed our momentum down,” he explained after the match.

Fleck added that they will take the positives out of their performance and come up with a different plan to take on the Blues in Auckland this weekend.

“It was a game that we certainly should have won, so we are a bit frustrated with that. In terms of the effort, it was outstanding and in terms of the plan it was really good in the first half and the beginning of the second half,” he added.

DHL Stormers captain Siya Kolisi said that the key will be to put this result behind them as quickly as possible and focus on what they need to do to beat the Blues at Eden Park on Saturday.

“It is a pity that we missed two line-out opportunities when we could have scored at the end, it is tough way to finish the game, because we really were confident about coming here and winning. We have to focus on next week now, we can’t beat ourselves up about it,” he said.