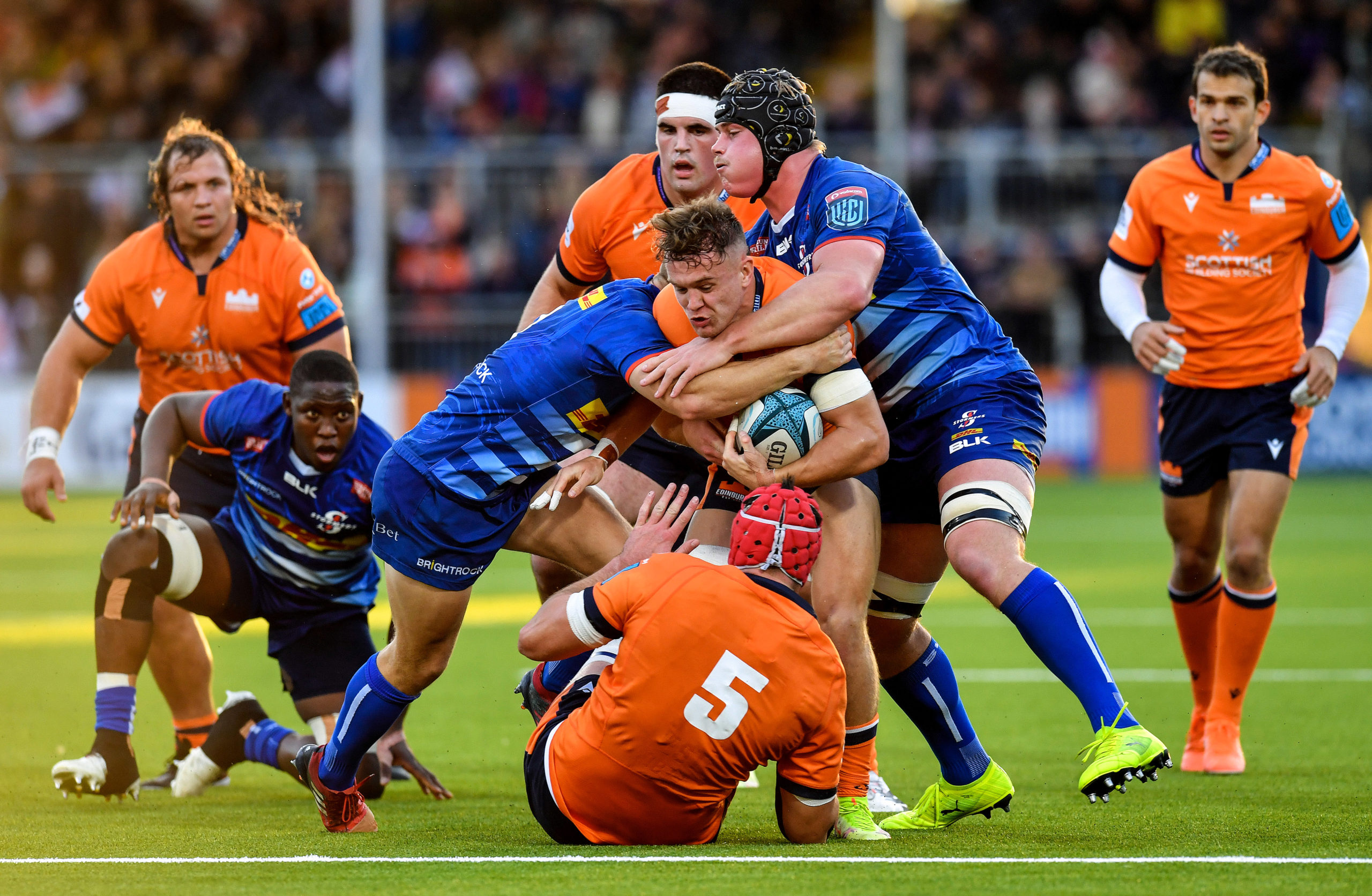 DHL Stormers will ’empty the tank’ in Newport


The DHL Stormers will be looking to ’empty the tank’ in the last game of their tour against the Dragons in Newport on Friday night.

Following their tense 20-20 draw in Edinburgh on Saturday, the DHL Stormers will be aiming to go one better against the Welsh team at Rodney Parade this weekend.

Head Coach John Dobson said that there were no new injuries from their stalemate in Scotland and with halfbacks Stefan Ungerer and Manie Libbok available for selection, his team will be near full-strength as they go for their first Vodacom United Rugby Championship win.

“We got through absolutely unscathed and Manie Libbok and Stefan Ungerer will definitely be back next week. Ruhan Nel could have played, he rolled his ankle earlier in the week, so he will also be back.

“We want to empty our tank next week,” he said.

Dobson said that his team will be looking to challenge the Welsh team with the attacking brand that has seen them dominate for periods of every game on tour.

“We are taking some pride in how we are trying to play an attacking, dynamic game here and hopefully it will be our rapier against their cutlass.

“We will hopefully be as close to full-strength as we can and playing the game that we are capable of, like in the first half against Munster,” he said.

The DHL Stormers coach was impressed with his team’s defence as they held firm for 75 minutes after conceding two early tries in Edinburgh.

“I think defensively we were superb, they didn’t get yards. Other than the two linebreaks for the two tries, we held them defensively.

“The fact that you saw Edinburgh at home kicking the ball out to take the draw was a good reflection on our defence.

“I am pleased with the way we are attacking, we are playing with more of the DHL Stormers style and have done on this tour and the back-end of the Currie Cup. I am quite encouraged, if we get a dry day and full-strength I think we could play some really nice rugby,” he said.

A key figure this week will be veteran prop Brok Harris, who was impressive against Munster and Edinburgh over the last two weeks and also has over 100 caps for the Dragons.

“Brok last week, having not played for four months was exceptional against Munster and he was even better against Edinburgh. In the scrum, cleaning rucks, his carrying.

“Brok knows them inside out and knows their DNA, so that will be useful,” said Dobson.

A win on Friday will see the DHL Stormers return to Cape Town with some momentum, as they take a four-week break before their next match on 27 November against Zebre.

“If we get five points against the Dragons, then we take eight points from the tour, which is the equivalent of two wins which has been our goal.

“It is easy to judge on the emotion of results, but we were reasonably good against Benetton in a game we threw away and for a lot of the game against Munster we were almost sublime. For our first tour year and not at full strength, I think we are representing the franchise reasonably well.

“It was not great to give away those leads against Benetton and Munster, but other than some periods in the second half against Munster we haven’t looked outplayed on this tour,” Dobson added.