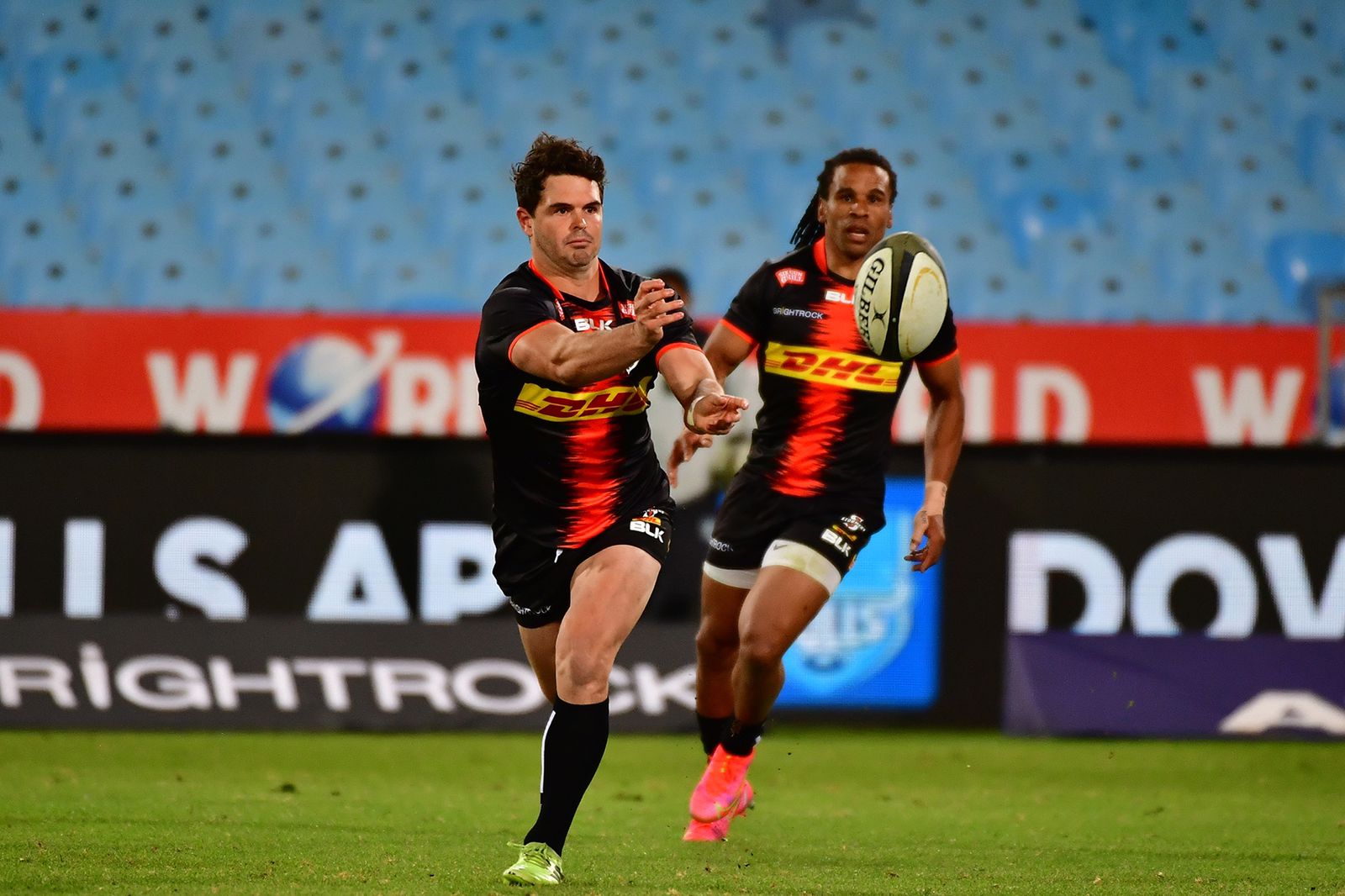 DHL Stormers want to finish on a high


The DHL Stormers will be looking to end their PRO14 Rainbow Cup SA campaign on a high when they host the Emirates Lions at Cape Town Stadium on Saturday.

After pushing the table-topping Vodacom Bulls down to the final moments at Loftus Versfeld, the DHL Stormers suffered a late heartbreak with a last-minute try seeing the home side grabbing the win in dramatic style.

The DHL Stormers looked to have a third consecutive away win in the bag, but left Pretoria with two bonus points to show for their efforts, having scored four tries and finished within seven points.

It was a heroic defensive performance from the DHL Stormers and they also made good use of their opportunities on attack, to cross the tryline four times.

Head Coach John Dobson was understandably heartbroken after the match, which his team came so close to winning.

“With the way we were attacking we just needed more ball and the Vodacom Bulls did well to deprive us of that.

“Our conditioning has been really good this whole competition, every game we have played has gone down to the siren. A big disappointment was that last scrum, it was our scrum and if we had got the ball out we would probably have won the game.

“I think , I don’t think we were at our territorpeople are seeing the signs of what we want to do on attackial best but we tackled well and made around 250 tackles. That showed a lot of character up here at altitude.

“We have proven in every game, four points has been our biggest margin of defeat, so to come up here and compete with a team as good as the Vodacom Bulls is encouraging, although we really wanted to get the win,” he said.

Dobson gave credit to the Vodacom Bulls, who managed to dominate territory and possession on home turf.

“The Vodacom Bulls put us under pressure with the way they attacked so hard and direct at us and there was some poor discipline on our part.

“Our focus in Vodacom Super Rugby Unlocked and the Currie Cup was to improve our territory game and in the preparation matches and the PRO14 Rainbow Cup we have tried to improve our attack. We have worked a lot on skills and our offloads are the top in the competition, so we have worked hard on it,” he said.

Looking ahead to their final PRO14 Rainbow Cup SA match on Saturday, Dobson said that the match against the Emirates Lions will be a good opportunity to improve in certain key areas and finish the campaign on a high.

“Our discipline can be better, our scrumming can improve. We are going to be up against a good Emirates Lions team next week and that will be a good opportunity for us to give some guys some more rugby,” he said.

Dobson explained that scrumhalf Herschel Jantjies did not suffer an injury during the game, but had been battling illness, which is why he had to leave the field in the first half.

“Herschel was quite ill before the game and he went straight from the field for some medical treatment,” he added.