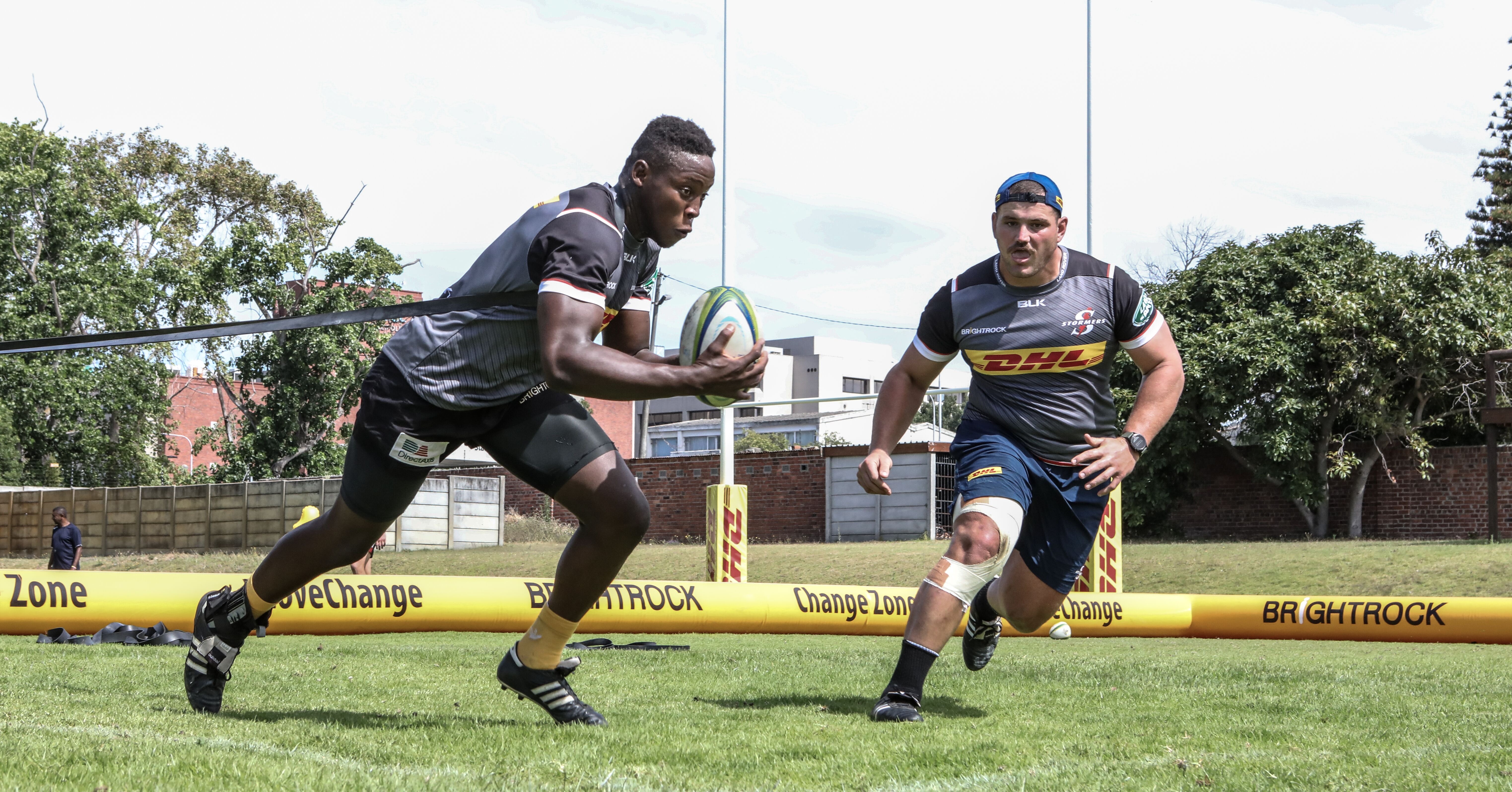 
Nama Xaba and Michal Hazner both played in the Varsity Cup last year, but will be up against their old teammates when the DHL Stormers get their pre-season underway at Florida Park in Ravensmead on Saturday.

Xaba was the UCT captain at the start of 2019, before his campaign was cut short by injury, while Hazner was one of the stars for Maties as the Stellenbosch side marched to their fifth Varsity Cup title.

Both players will be relishing the opportunity to play against their old teams in the colours of the DHL Stormers, in a ‘Varsity Day’ which will see a series of 20-minute mini matches played on the day.

The DHL Stormers squad will play their first period against CPUT at 13h30, followed directly by 20 minutes against DHL WP XV at 14h00.

The players will then take a break as the Varsity teams battle it out amongst each other, with the final two 20-minute periods against UCT and Maties ending the day.

Openside flank Xaba made his Varsity Cup debut for UCT at Florida Park and he is determined to make the most of the opportunity to impress on Saturday.

“I’m just really chuffed to be part of this team playing at Florida Park, I’m going to do my best.

“Back in 2017 when the strikes came, I actually had my first UCT game at Florida Park, so it will be nice to go back there,” he said.

Xaba added that training alongside the likes of captain Siya Kolisi and World Rugby Player of the Year Siya Kolisi has been inspirational for him.

“For youngsters like us, having the best player in the world and the World Cup-winning captain, sort of in your spot. I don’t see it as a competition, because they are world class players, but something to aspire to and be motivated by.

“When the opportunity comes I just want to learn as much as I can from them,” he said.

Outside centre Hazner has returned to the Western Cape after an impressive Currie Cup campaign with Tafel Lager Griquas and also has fond memories of Florida Park, having won the Inaugural SuperSport Rugby Challenge title there under current DHL Stormers Head Coach John Dobson.

“I remember playing in the SuperSport Rugby Challenge Final at Florida Park which had a massive turn-out and was a big success. There is a nice crowd that get vocal and loud.

“It is going to be interesting playing against Maties, I think some of those guys are going to target guys like me who played with them in the Varsity Cup,” he said.

Entrance on the day at Florida Park will be R20, with parking also R20. The non-playing DHL Stormers will have a signing session at 14h30.

Following Varsity Day the DHL Stormers will send a team to play the Kings at Loerie Park in Knysna on Friday, January 17 before they wrap up the pre-season against the Cell C Sharks at FNB Stadium in Soweto on SuperHero Sunday, January 19.