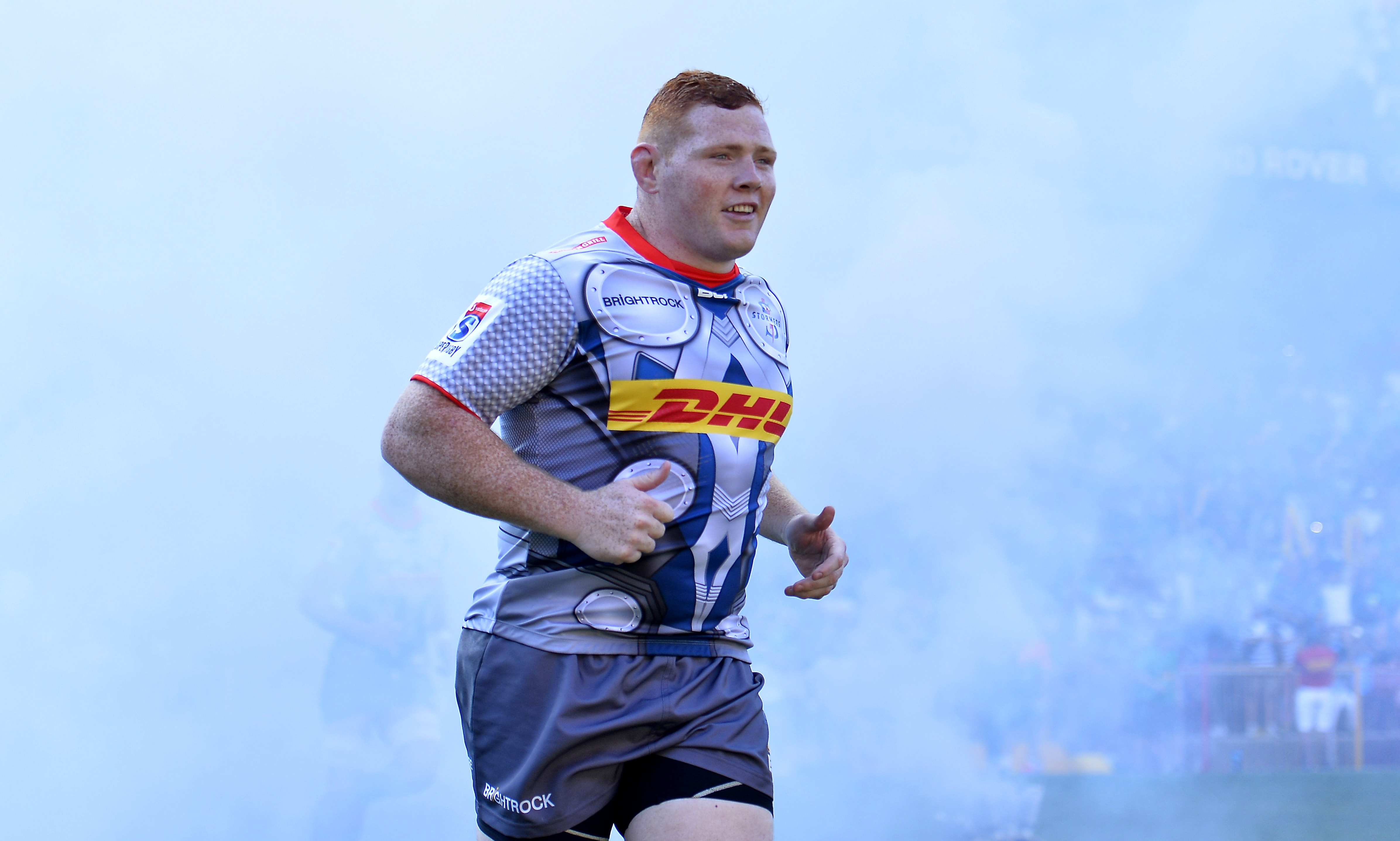 
DHL Stormers prop Steven Kitshoff says that apart from the conditioning work the squad are putting in during lockdown, they are also working hard at improving their rugby knowledge in the time away from the game.

The experienced front row stalwart, who has 97 DHL Stormers caps and captained the team in five of their six games this year before the nationwide lockdown, has been encouraged by the amount of technical and tactical work the squad have done since the Vodacom Super Rugby season was suspended.

VIDEO: Siya Kolisi and his family

Kitshoff continues to recover from a pectoral tear and apart from his injury rehab and conditioning work, has also found some time to do some home renovations and further his studies in lockdown.

“It has been non-stop rehab and cardio for me, trying to stay in shape. I train once or twice a day and I am also keeping busy with some home renovations and studies,” he said.

Kitshoff paid credit to the coaching staff, who have challenged the players to analyse their game and improve their rugby knowledge while in lockdown, so that they are ready to play smart rugby when action deos eventually resume.

“All of the coaches really did a lot of work putting together some great video clips and insights to show us. It was a good initiative to go and do the work and I think it got a great response from the players.

“It is so important when you can’t be on the field to train your mind in the way you want to play, which helps translate into the game much more easily. I am very proud of the way the guys are working, not just conditioning wise, but also improving their rugby knowledge,” he said.

Apart from the rugby-specific work that the players have been doing, Kitshoff also understands that they have an important role to play in creating awareness of the dangers of the pandemic and promoting socially responsible behaviour.

“There is an opportunity for rugby as an industry to create awareness of the seriousness of the pandemic and the correct actions that should be taken. If the whole industry shows self-discpline and respect towards what is happening across the world, we can come out better because we have been working on our game,” he explained.

The DHL Stormers squad have also shown their human side during the lockdown, with the team supporting the Pick n Pay Feed the Nation campaign and a number of players getting involved in various worthy initiatives to help those in need in their personal capacity.

Kitshoff says this comes as no surprise given the personalities in the DHL Stormers squad.

“Rugby is such a diverse sport and there are so many guys that come from different backgrounds that form a team. I think a lot of the guys realise what those less fortunate are going through and are just trying to help as much as we can, whether that is by donating money ourselves or actually going out and handing out food parcels. Everyone on some level wants to give back and give something of themselves to the community,” he added.