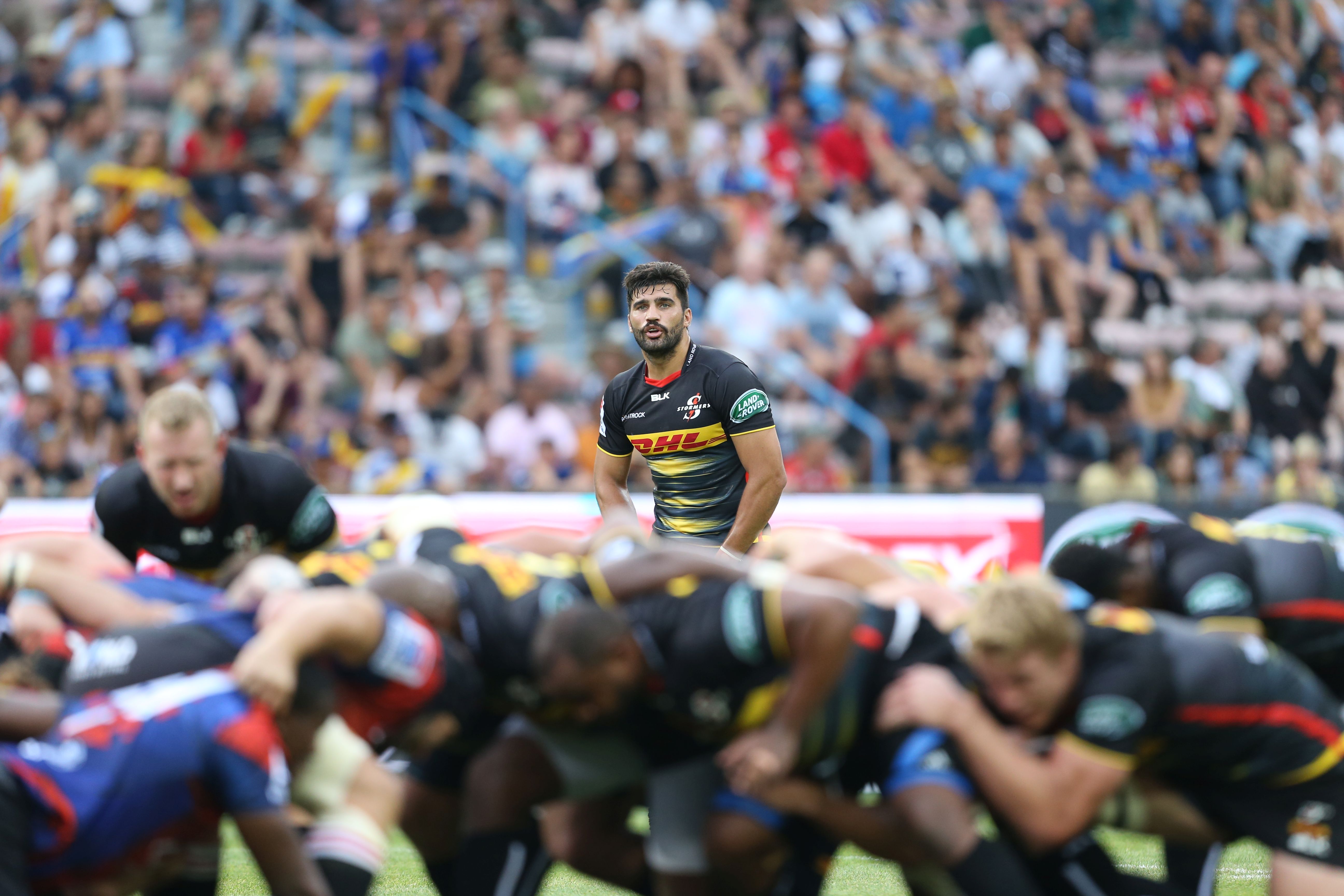 
DHL Stormers centre Damian de Allende says the goal this week is to build on the two South African derby wins they claimed before their bye last week.

Having shown some serious character to get over the line in both those games, De Allende said that the team has found some confidence and are looking to make that count against the South Amreican side on Friday.

Off the field with Damian de Allende

“I think we have built a lot of confidence over the last two games, especially that win against the Emirates Lions at DHL Newlands because we hadn’t beaten them for a couple of years. Then beating the Cell C Sharks was our first away win for a while, those are two massive boxes for us that we have ticked already so we are looking forward to playing the Jaguares and hopefully we can walk away with another win.

However, De Allende knows that his side face a major challenge against a Jaguares team that will be desperate to take something from their South African tour, having gone down against the Emirates Lions on Saturday.

“We see this game as like playing a Test match because it is almost the Argentina side, so if you put it into that perspective it is Test match rugby this week. It is going to be tough, but hopefully we can match their physicality because that is what they will bring and that is their natural game. It is going to be a test up front for our forwards and hopefully we can match them or even better them,” he said.

The DHL Stormers were boosted by the news that loosehead prop Steven Kitshoff has returned to training and might be available to face teh Jaguares, although Ali Vermaak, who plays the same position, is in doubt due to a neck injury.