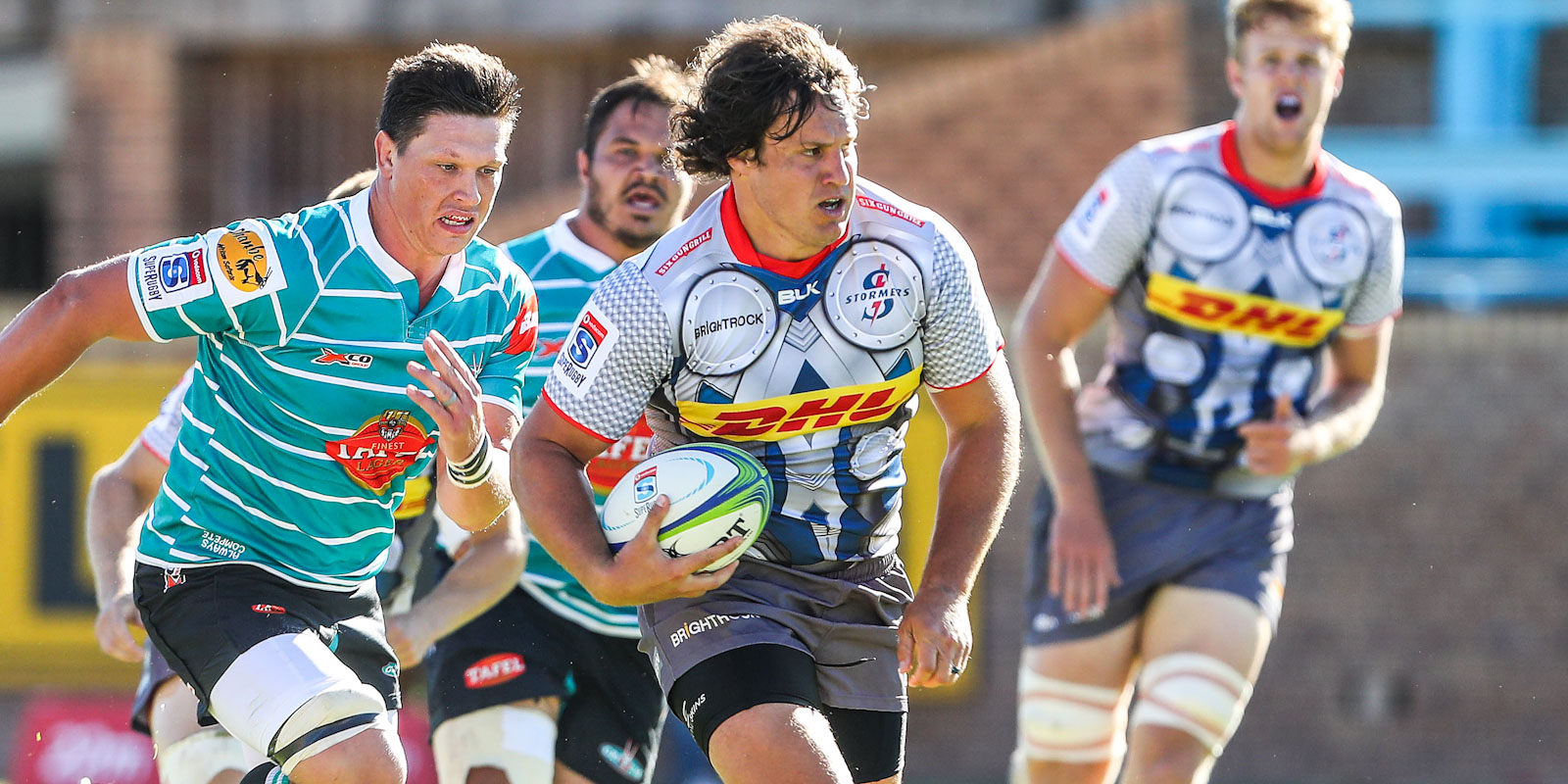 
After three weeks playing away from home, the DHL Stormers are looking forward to being back at DHL Newlands, where they will face the Toyota Cheetahs on Saturday.

Head Coach John Dobson’s team scored six unanswered tries in a 39-6 victory against Tafel Lager Griquas in Kimberley, which is a performance they want to build on as they gear up to face the Free State side this weekend.

Dobson said that while he was pleased with the way they dominated territory and got more rhythm on attack in Kimberley, his team are well-aware that they can still improve.

“We were pleased that we could attack with a bit more flair in what we have been trying to do. We were pleased in the first half with how we controlled the territory, we managed to combine that with some better rhythm on attack.

“We left a few too many tries and points out there generally, but that is a nicer problem to have than not creating opportunities, which has been the case lately.

“There were still too many errors, but we take heart from the energy, which we will need next week against what is obviously a very good Cheetahs team,” he said.

Dobson said that the energy that some of the younger players brought to the game was invaluable and it was especially pleasing to see the team pushing hard until the final whistle.

“A lot of the new players like David Meihuizen, Marcel Theunissen, Angelo Davids, Paul de Wet brought the enrgy that we expected of them.

“The team played with a lot of energy and character, we were still chasing kicks very hard at the end and putting pressure on the opposition,” he said.

Looking ahead to the next challenge against the Toyota Cheetahs, Dobson said that after three games at altitude, his team is looking forward to playing at DHL Newlands again against what is a very competitive Toyota Cheetahs side.

“This has been great for our confidence, it has been a tough start for us, we have been up in the highveld in the heat for three weeks in a row, so we are looking forward to getting to DHL Newlands against a good team like the Cheetahs and building on this performance,” he said.

The DHL Stormers will definitely be without wing Edwill van der Merwe this weekend after he injured his hamstring in the first minute of the game in Kimberley, while lock David Meihuizen will be going for scans.

“Injury-wise Edwill van der Merwe will be out for a while and there is some concern around David Meihuizen, but we will have him scanned and see what it looks like later,” said Dobson.