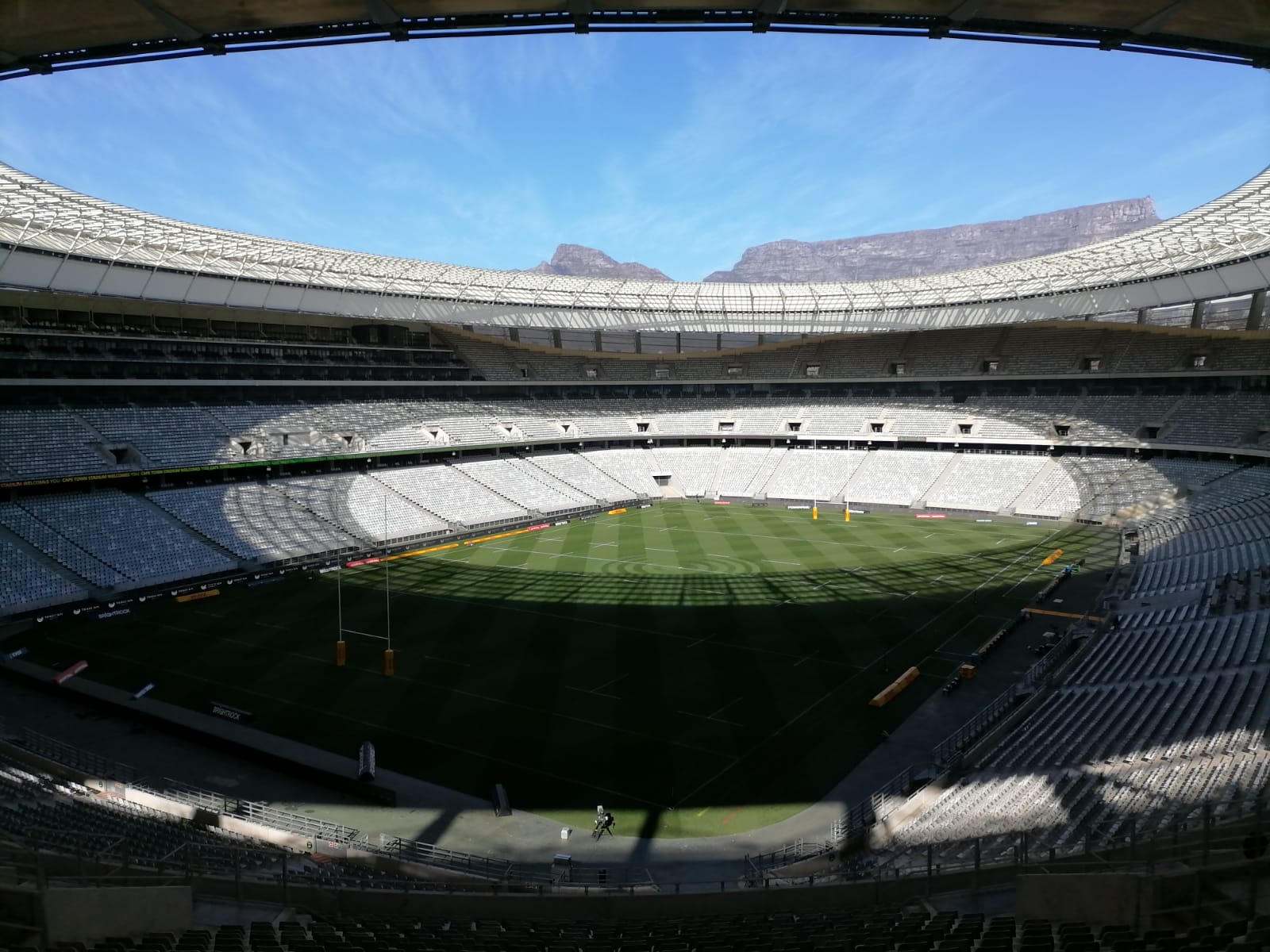 DHL Stormers to face Zebre and Cardiff on home soil


The DHL Stormers will face Zebre Parma and Cardiff on home soil at DHL Stadium in Round Six and Seven of the Vodacom United Rugby Championship.

The United Rugby Championship have confirmed that all home games scheduled for the Cell C Sharks, DHL Stormers, Emirates Lions and Vodacom Bulls in Rounds 6 & 7 will take place in South Africa.

Following government’s announcement that spectators will be allowed back at sporting events in limited numbers and according to COVID-19 regulations, Western Province Rugby is working on plans with all stakeholders to facilitate the return of the Faithful to our matches. More details will be communicated on these plans as soon as possible.

Contingency plans to play these games in European locations were at advanced stages due to South Africa’s presence on the UK travel red list which would have required teams to quarantine for 10 days after their two-game tours.

However, since South Africa’s removal from the red list last week, lightning-fast actions have taken place to ensure that all four teams are ready to host their opponents from the northern hemisphere on home soil. This ensures that each team will have the integrity of playing all of their nine home games in South Africa.

Martin Anayi, CEO of United Rugby Championship, said: “This is a brilliant result, not only for the South African teams but for the league which now gets to make a tangible impression in this rugby heartland early in the season. Huge credit must go to the South African government, SA Rugby and the leadership figures within our clubs for managing to push through and provide reassurances for these fixtures to be played at their home venues in such a short space of time.

“Up until late last week, it look like a very tall order for this to occur, but now everyone in the league has been bolstered by this news and we will harness that enthusiasm to get ready for some real blockbuster fixtures in Rounds 6 & 7.”

Jurie Roux, CEO of SA Rugby, said: “Along with our four franchises, we are thrilled with the news. Planning to play our teams’ ‘home games’ in Europe was a necessary step in light of the chaos caused by the pandemic, but we are really grateful that we’ve progressed to a stage where we can now welcome our friends from the northern hemisphere back to South Africa.

“Combined with the news earlier in the week that limited spectators will be allowed into stadiums, we can now start planning for matches in Pretoria, Johannesburg, Durban and Cape Town with fans in attendance. It’s a big step in the right direction.”