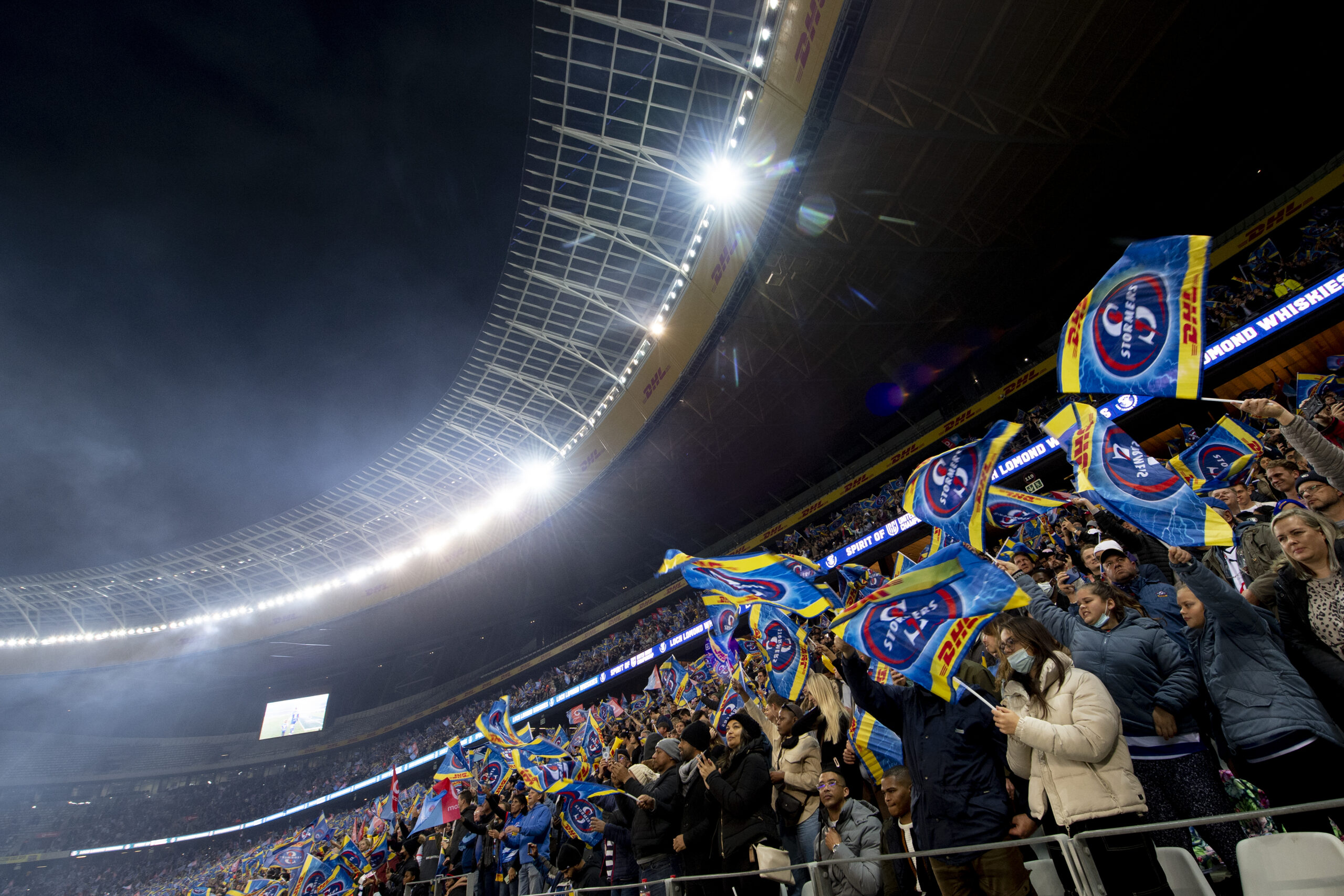 
The DHL Stormers will host Edinburgh at DHL Stadium in their Vodacom United Rugby Championship encounter on October 1.

The game was originally scheduled to take place at the Danie Craven Stadium in Stellenbosch, however, the DHL Stadium, which hosted last season’s Grand Final, has become available due to changes in the stadium events calendar.

The opening of the DHL Stormers’ Vodacom United Rugby Championship title defence against Connacht on September 24 will still take place at the Danie Craven Stadium, given that logistics, planning and event costs are already at an advanced stage, with the Irish team booked to stay in Stellenbosch.

With Edinburgh staying in Cape Town, there is enough time to switch the October 1 match to DHL Stadium and allow for the necessary stadium preparations following the Rugby World Cup Sevens, which was successfully hosted at the stadium last weekend.

The clash in Stellenbosch will be a unique experience on Heritage Day, with kick-off against Connacht at 14h30 and a beer tent and big screen set up on the field adjacent to the stadium for the Springboks’ Castle Lager Rugby Championship match against Argentina at 17h05.

Tickets for the match against Connacht are available from Webtickets. CLICK HERE to book your tickets now.

All those who have already bought tickets for the game against Edinburgh at Danie Craven Stadium will be able to exchange them for tickets to the match at DHL Stadium or be refunded. Tickets for this match will be on sale from Ticketpro, with details to be confirmed soon.