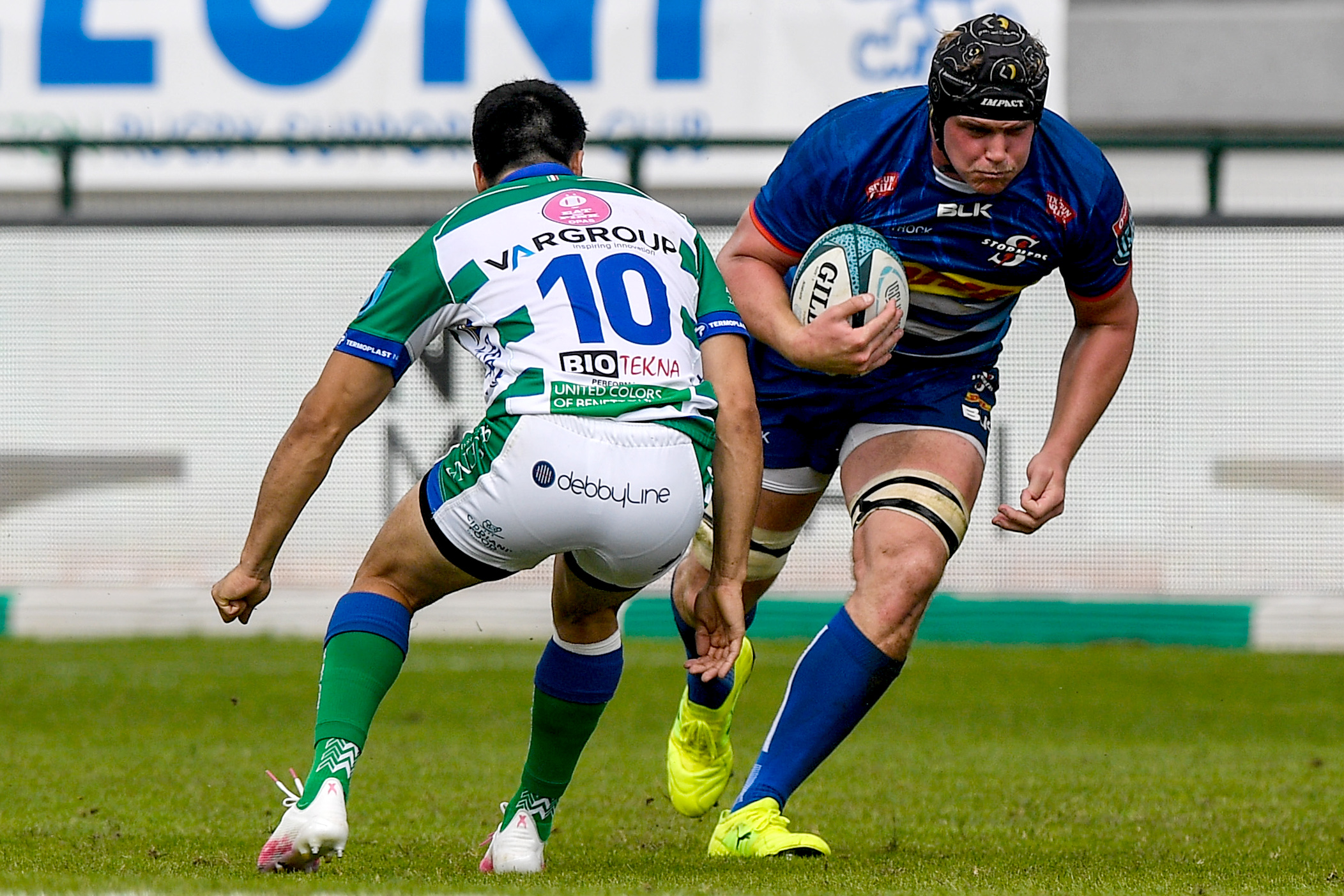 DHL Stormers taking it to the next level


The DHL Stormers know that they will have to be on another level when they face Munster in Limerick this weekend.

Having started their Vodacom United Rugby Championship campaign with a tense 22-18 defeat against Bentton in Treviso, the DHL Stormers travel to Ireland this week to take on a Munster side that started with a 42-17 victory against the Cell C Sharks.

Having led for most of the game in Treviso, the DHL Stormers were left disappointed as the home side came from behind to snatch a four-point win, which left the visitors with just one bonus point to show for their efforts in the opening round.

DHL Stormers Head Coach John Dobson said that his team will need to work on their line-out and defensive discipline this week after letting themsevles down in those areas on Saturday.

“Overall it was a disappointing performance from us, to be 11 points up with 25 minutes to go and then fall away like we did was poor.

“Our line-out was poor, we gave away a couple of scrum penalties and our discipline was poor. We learned some quite big lessons,” he said.

While his side were impressive at times at the breakdown, securing some crucial turnovers and scored two good tries, Dobson knows that they will have to be far more accurate in their execution this week against a strong Munster outfit.

“When we tried to play with some width and some rhythm, some aspects of our kicking game were really good and we were happy with the breakdown.

“There were some nice moments and we did put them under pressure a few times territorially, but there must be a greater awareness that the consequences of losing the ball in the wrong area are greater. You will have to make 10 or 12 tackles and in that process you may well concede a penalty.

“In a way we let ourselves down when we were in the middle of the field, we went into breakdowns we shouldn’t have and gave away penalties for that.

“The two key work-ons are the line-out and on defence we want to make double tackles, sometimes we were putting an extra guy into the breakdown, which caused problems on the next phase.