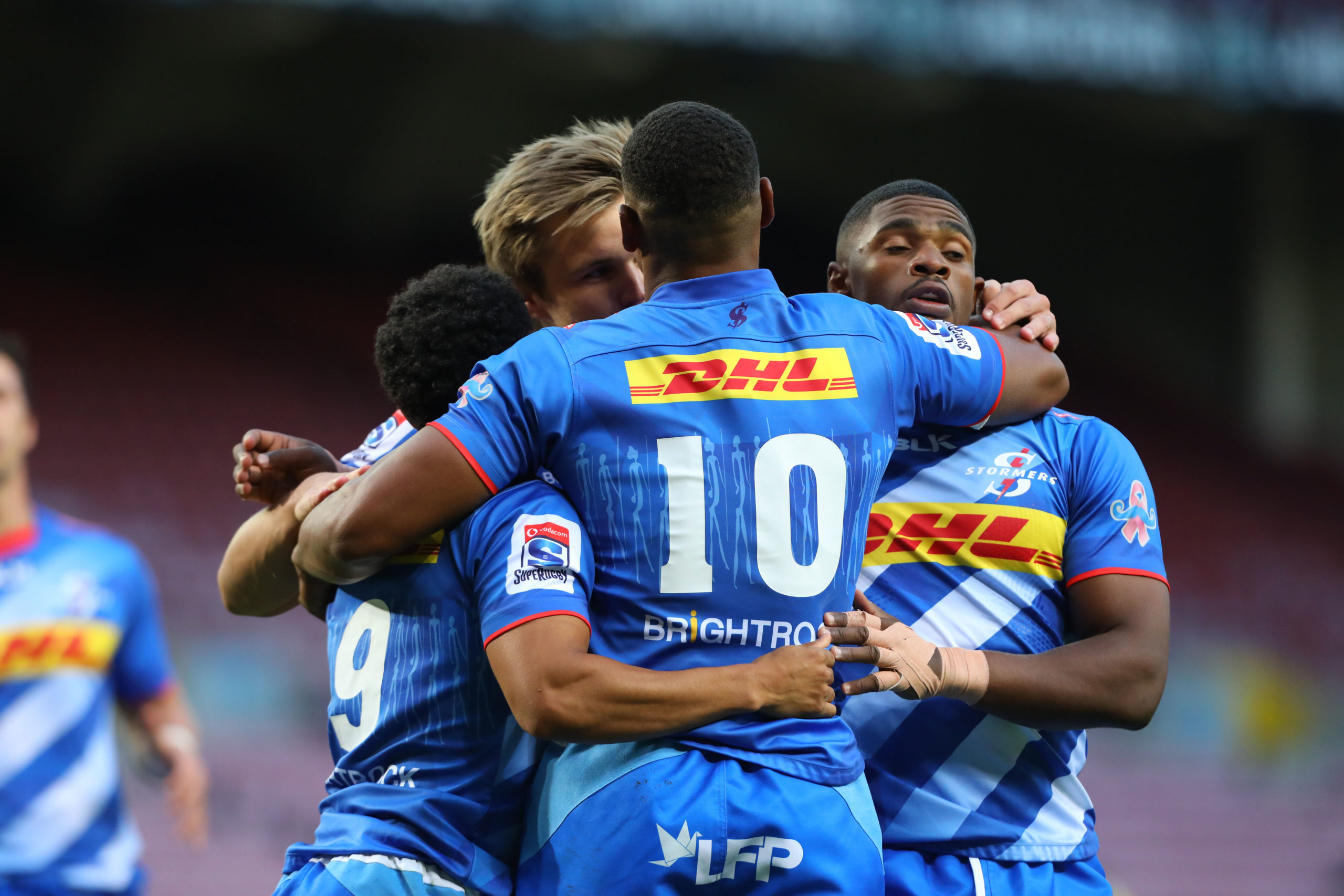 
The DHL Stormers scored three tries on their way to a 30-13 win against Toyota Cheetahs in their second and final Vodacom Super Rugby Unlocked home match at DHL Newlands on Saturday.

It was the fourth win of the campaign for the DHL Stormers which saw them return to second place on the standings ahead of their clash with the third-placed Cell C Sharks in Durban next week.

The DHL Stormers started brightly and it was not long before they had opened the scoring as scrumhalf Herschel Jantjies sniped down the blindside to go over unopposed for what would be the only try of the first half.

After absorbing some pressure on defence, the DHL Stormers got back on the front foot and earned a series of attacking scrums in the 22 which eventually resulted in three points from the boot of Damian Willemse to take their lead out to 10-0 after the opening 20 mins at DHL Newlands.

The Toyota Cheetahs flyhalf Tian Schoeman got his team on the scoreboard at DHL Newlands with a penalty to reduce the DHL Stormers’ lead to 10-3, but the hosts would have the final say in the first half as Damian Willemse casually slotted a drop-goal from long range just before the break.

That gave the DHL Stormers a 13-3 lead at the break and although the Toyota Cheetahs were first to score in the second half with another Schoeman penalty, the home side got the second try soon afterwards.

Some incredible stepping from Warrick Gelant put Ruhan Nel in space before it was worked back to Scarra Ntubeni who went into the 22 and got it away to Juarno Augustus to finish.

That took the DHL Stormers lead out to 20-6, which was a lead they held until 15 minutes from the end when Toyota Cheetahs wing Rosko Specman scored a spectacular solo try, finishing in the corner after the ball had sat up perfectly from a chip kick.

The DHL Stormers took their lead out to 10 points when Willemse slotted a penalty following a strong scrum in the 22 and they sealed the victory five minutes from the end when Gelant scored after getting a sensational offload from Willemse.