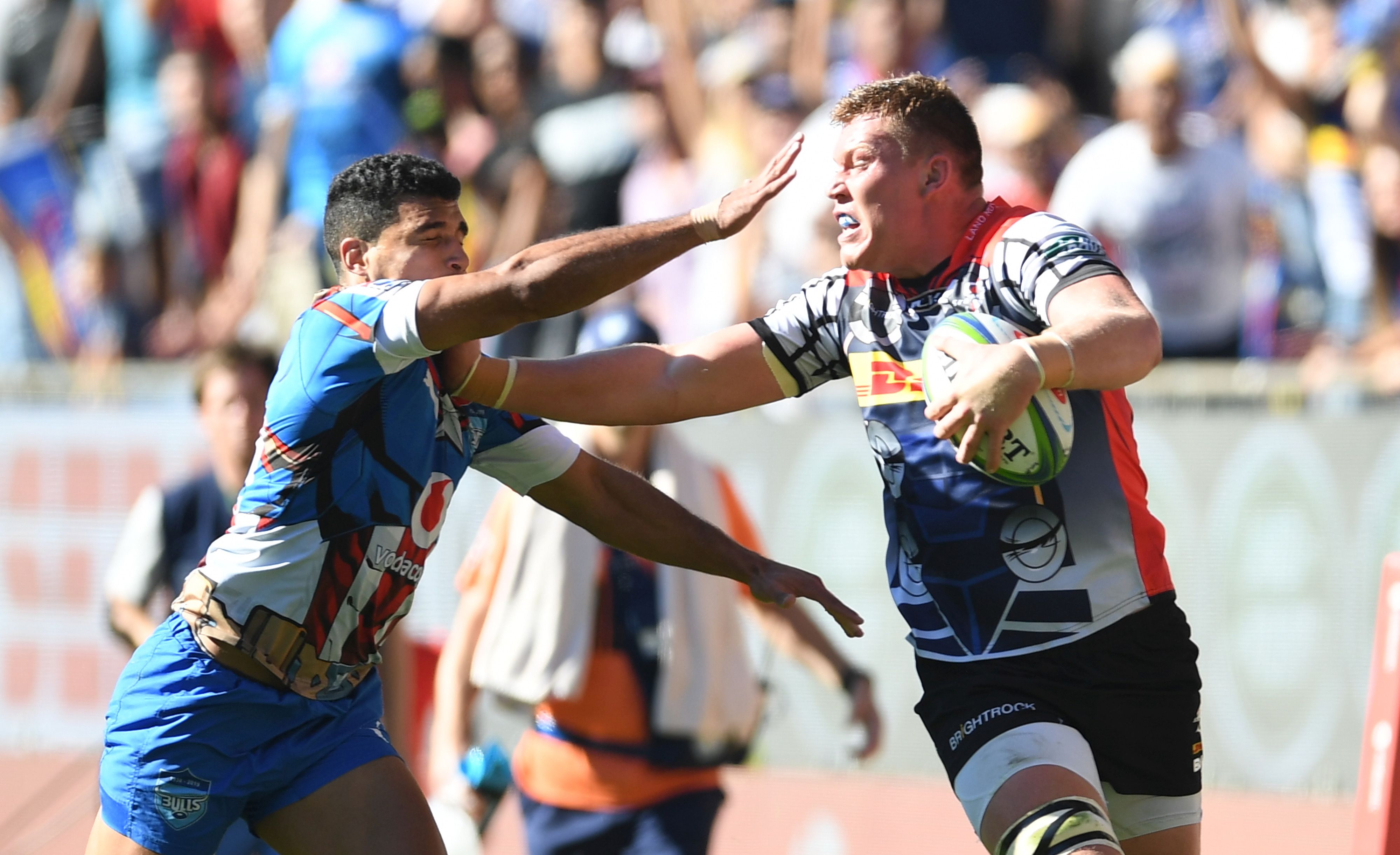 
The DHL Stormers claimed a hard-fought 24-23 win against the Vodacom Bulls in their Vodacom Super Rugby North-South derby at DHL Newlands on Saturday.

The home side outscored the visitors by three tries to two in what was their fifth victory of the season and fourth at DHL Newlands.

The match started with typical intensity, as both teams threw absolutely everything at each other in the opening exchanges.

The DHL Stormers were finding some space down the left wing and looked to have scored when scrumhalf Herschel Jantjies pounced on a loose ball, but the TMO ruled that he had lost it forward.

The home side continued to attack and were rewarded for their patience as the ball was worked wide to Sergeal Petersen, who scored in the corner.

The touchline conversion was added by flyhalf Jean-Luc du Plessis from in front of the grandstand, but the Vodacom Bulls got on the scoreboard shortly afterward with a penalty from their flyhalf Handre Pollard.

The DHL Stormers showed their counter-attacking ability when fullback Damian Willemse claimed a kick on the 22 and stepped and turned to find more space down the left wing. He linked up with speedster Seabelo Senatla and the replacement wing stepped on the gas to take the outside gap and score the second try.

The Vodacom Bulls ended the first half on the front foot, with two late Pollard penalties, which reduced the DHL Stormers lead to 14-9 at half-time.

The visitors were first to score in the second half, with scrumhalf Ivan van Zyl going over for their first try to put them 16-14 up.

The DHL Stormers went back in front when replacement flyhalf Josh Stander slotted a penalty and they stretched their lead soon afterwards with a third try.

A good kick-chase from Willemse put Pollard under pressure and forced a poor clearance. Dillyn Leyds claimed it and ran a great line to go through, with Jantjies on hand to claim his pop pass and score.

The Vodacom Bulls had the final say with a try after the hooter to salvage a bonus point, but the DHL Stormers bagged a valuable four log points of their own ahead of their trip to Argentina next week to face the Jaguares.