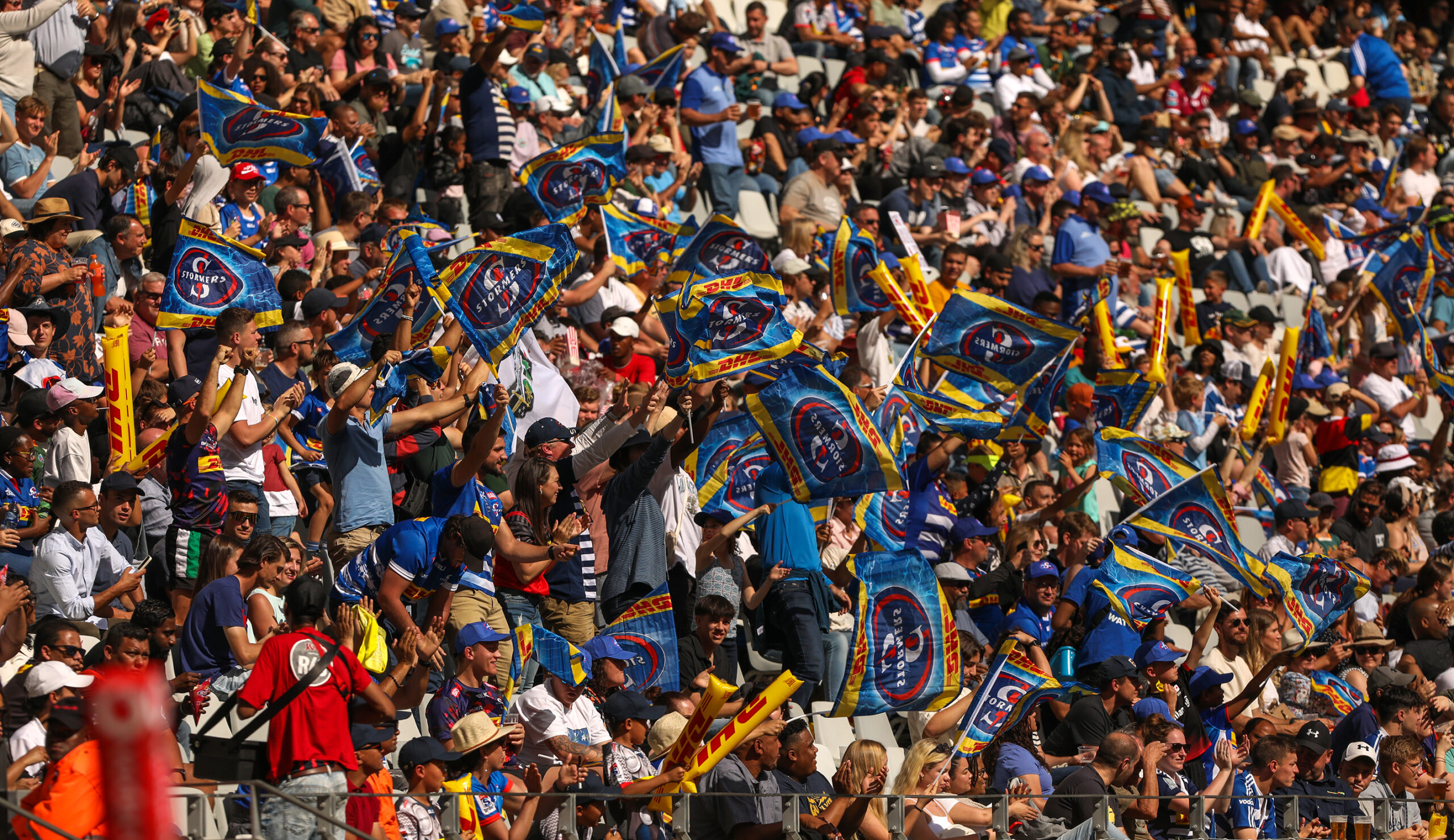 
The DHL Stormers will take on Clermont Auvergne at the Stade Marcel-Michelin in their first-ever Heineken Champions Cup fixture on December 10.

The following week London Irish will visit DHL Stadium on 17 December, with the two reverse fixture taking place in January.

With BT Sport, SuperSport and beIN SPORTS broadcasting every match live in EPCR’s flagship tournament, the 2022/23 season which features the historic inclusion of the leading South African clubs is set to raise the bar even higher for professional club rugby following the announcement of the Heineken Champions Cup and EPCR Challenge Cup pool stage fixture dates, kick-off times and TV coverage.

The journey to next May’s Heineken Champions Cup final in Dublin will kick-off on Friday, 9 December when London Irish, making a return to the top flight for the first time since 2012, are pitted against the TOP 14 holders, Montpellier Hérault Rugby, at the Gtech Community Stadium in Pool B.