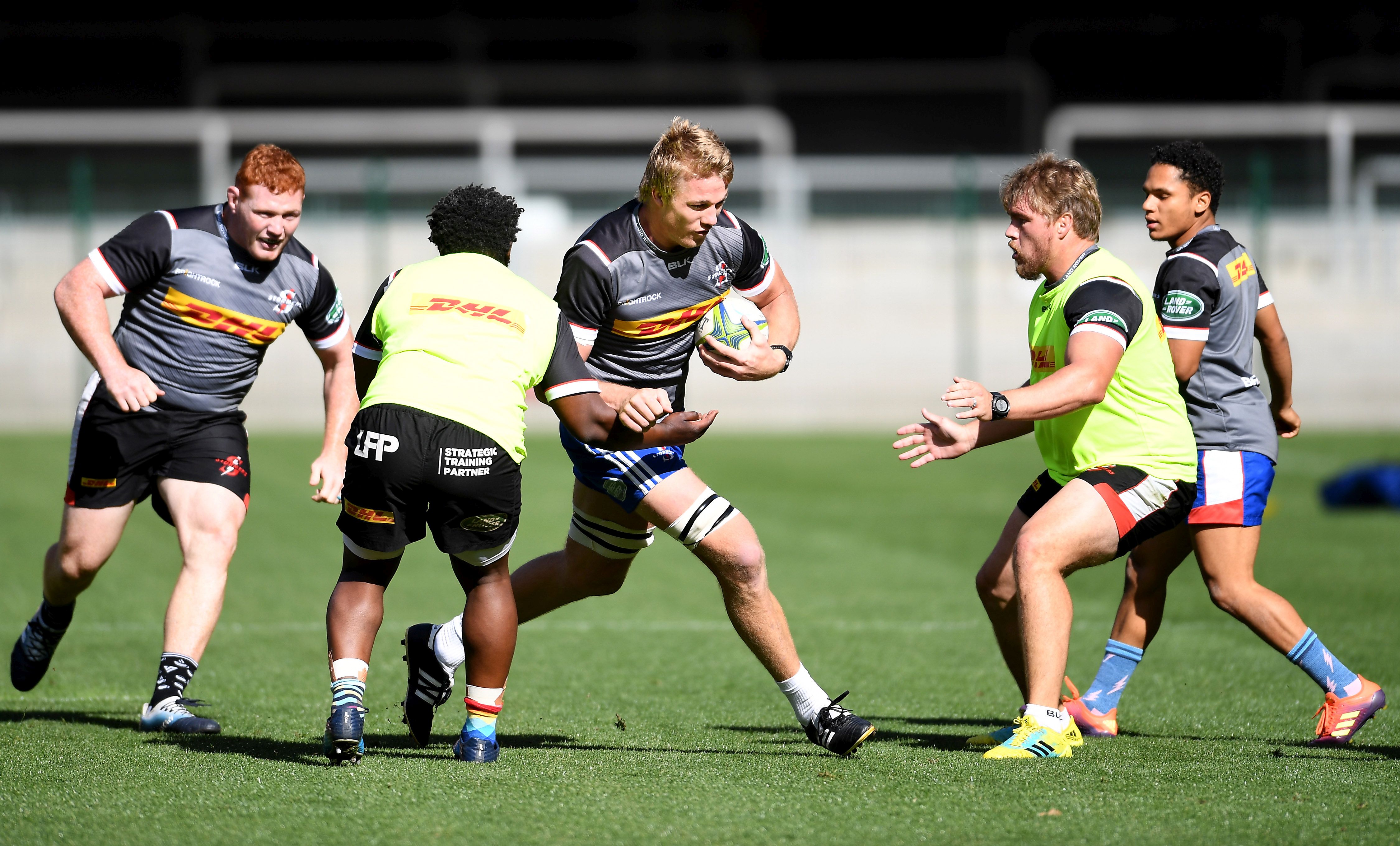 
DHL Stormers players Pieter-Steph du Toit, Herschel Jantjies and Damian Willemse were nominated in a number of the main categories in the annual SA Rugby Awards.

Scrumhalf Jantjies had a breakthrough season for both the DHL Stormers and the Springboks and was nominated for SA Rugby Young Player of the Year along with his DHL Stormers teammate and halfback partner Damian Willemse.

The Springboks and Rassie Erasmus, who were also honoured at the World Rugby Awards last month, have been nominated in the prestigious Team and Player of the Year categories.

Neil Powell and the Blitzboks, and Franco Smith and his Currie Cup-winning Toyota Free State Cheetahs side are the other nominees in these categories.

Up for the award of Junior Springbok Player of the Year are SA U20 captain Phendulani Buthelezi, Jaden Hendrikse and JJ van der Mescht, while Kurt-Lee Arendse, Selvyn Davids, Werner Kok and Blitzbok captain Siviwe Soyizwapi have been nominated for the Springbok Sevens Player of the Year award.

“We can look back on a wonderful year capped by the Springboks’ magnificent performances in winning the Rugby World Cup and the Castle Lager Rugby Championship, which were the cherry on top for rugby in South Africa after a number of couple of tough years,” said Mr Mark Alexander, President of SA Rugby.

“The Springboks’ resurgence under Rassie Erasmus and his coaching team culminated in Japan and their nominations are testimony to this.

“We’re also very proud of the Blitzboks and Neil Powell. They were in a rebuilding phase and although they didn’t defend their World Series crown, they qualified for the 2020 Tokyo Olympics and we back them to repeat the Springboks’ success from this year in Japan.

“I would like to congratulate all the nominees for their outstanding performances over the last year and wish them well for 2020, which is an important year for us as we simply have to take the success of the last few months into the new season.”

Details of the announcement of the winners’ names will be made early in the new season next year.