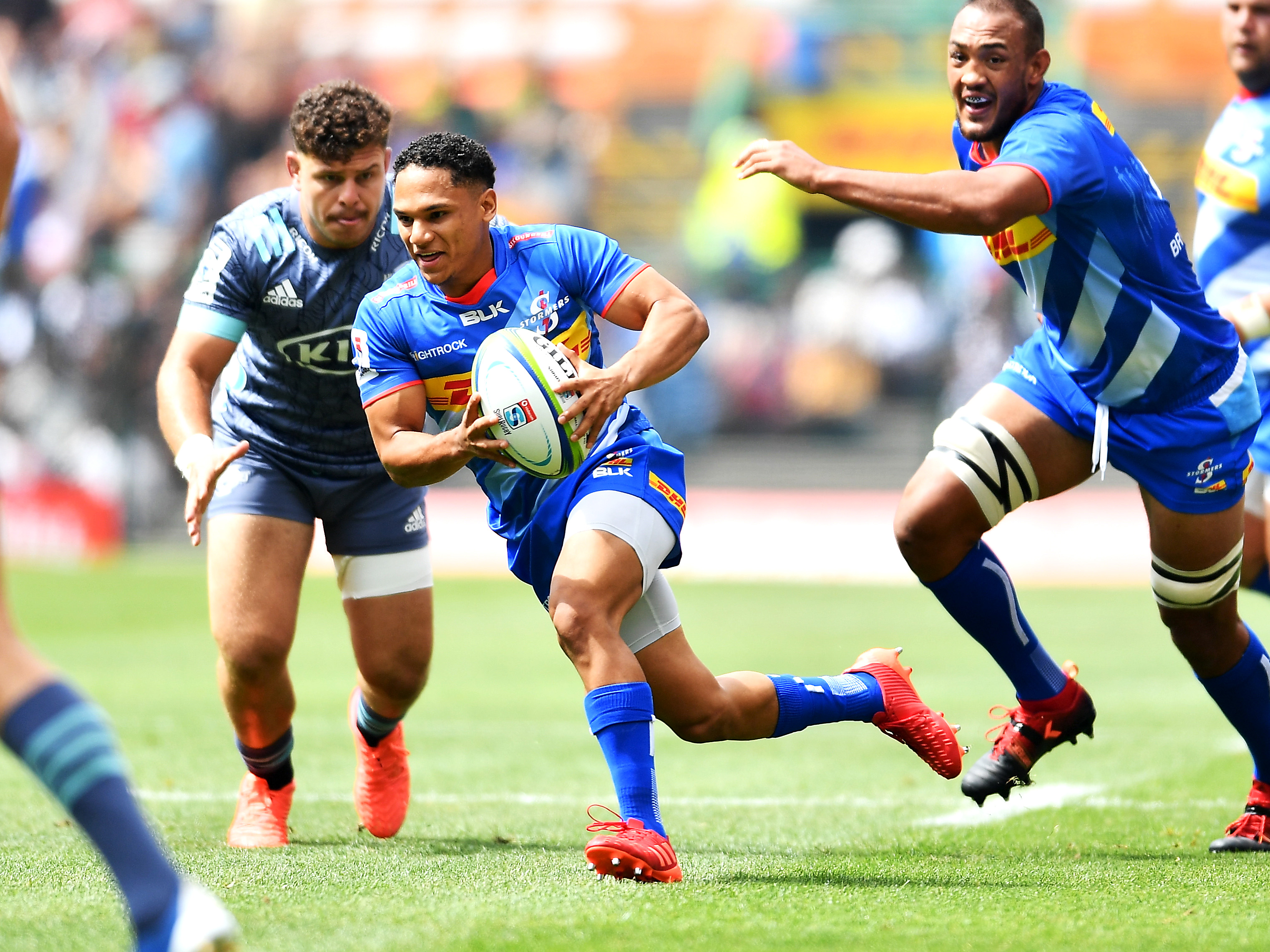 
The DHL Stormers started the 2020 Vodacom Super Rugby season with an emphatic 27-0 bonus-point win against the Hurricanes at DHL Newlands on Saturday.

The home side scored four unanswered tries in a polished display against the New Zealand outfit in the first game of the final season at DHL Newlands.

The DHL Stormers got on the front foot early on, marching into the 22 where they launched a maul and brought the ball in front of the poles where scrumhalf Herschel Jantjies put in a clever cross-kick to find an unmarked Sergeal Petersen out wide.

A turnover near halfway from lock Salmaan Moerat gave them their next attacking opportunity and the forwards took control, with prop Steven Kitshoff crashing over in the corner.

The third try came as a result of defensive pressure as Jantjies snapped up a bouncing pass and raced away to score.

The DHL Stormers then showed good defensive discipline to hold the Hurricanes out and keep them scoreless at the half-time break.

The visitors were shown two yellow cards at the start of the second half, with the DHL Stormers stretching their lead to 22-0 with a Damian Willemse penalty on the hour mark.

The fourth try came at the death as an intercept in the 22 turned defence into attack and Willemse raced away to score and put the seal on an emphatic performance.