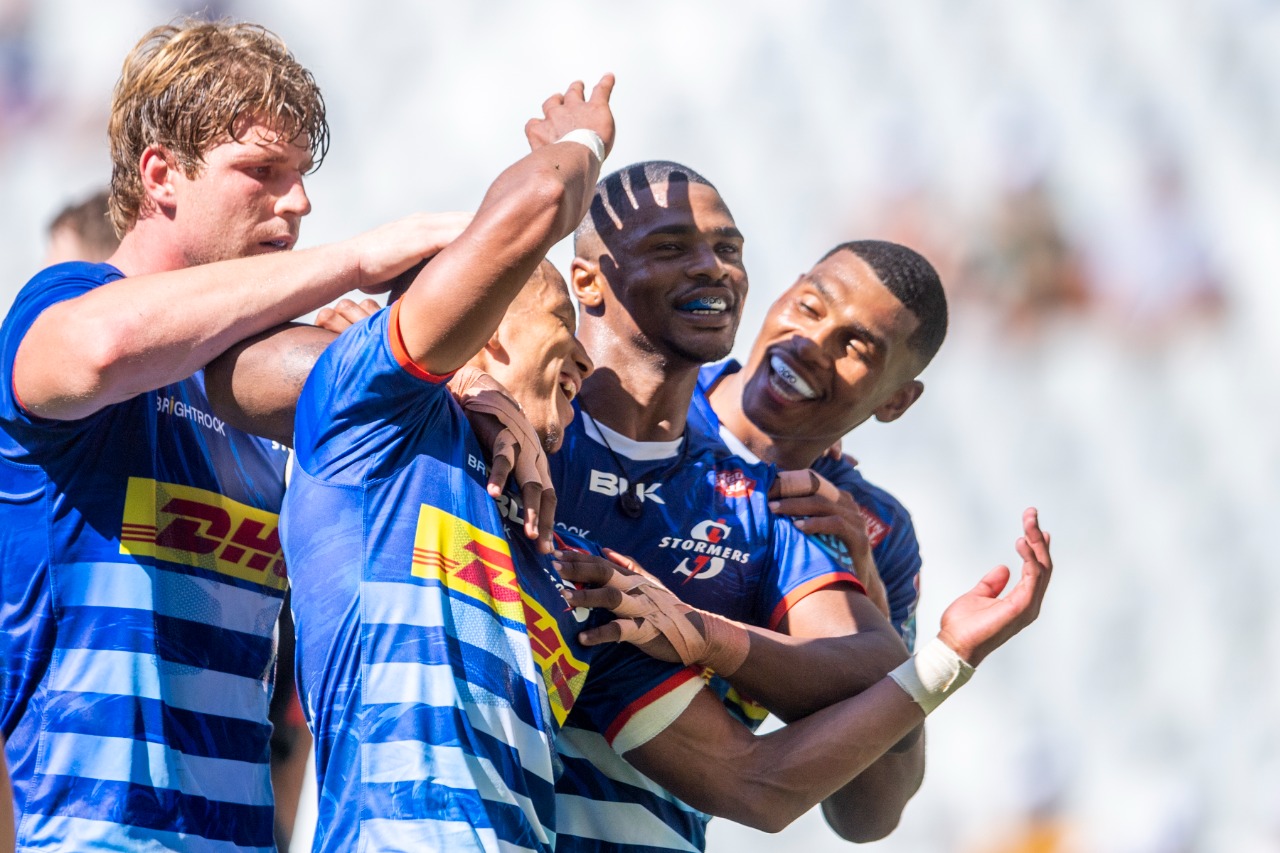 
Despite continuing their climb up the Vodacom United Rugby Championship standings with another bonus point win, the DHL Stormers want to be even more ruthless.

Tickets for the DHL Stormers’ next match against Ulster at 15h00 on Saturday at DHL Stadium are now on sale. CLICK HERE to buy yours now.

It was the third consecutive home win for the DHL Stormers, as they ran in six unanswered tries against Cardiff at DHL Stadium on Sunday.

That saw them move up to seventh place on the overall standings, just two points behind the Cell C Sharks who currently top the South African Shield.

The four shield winners and four next best-placed teams will qualify for the quarterfinals and secure a place in the European Champions Cup next season, so the DHL Stormers are intent on continuing their winning ways, with five consecutive home games still coming up.

While satisfied with the final scoreline at DHL Stadium on Sunday, DHL Stormers Head Coach John Dobaon admitted to being slightly frustrated at some of the handling errors, which saw try-scoring opportunities go begging.

“There was a period at the start of the second half where we butchered so many opportunities. There were four passes from a DHL Stormers hand to a Cardiff hand five yards out.

“Being direct is also about not forcing that last pass. When we have got in behind a team, don’t then make a handling mistake, so that is a frustration of ours,” he said.

Dobson explained that the team are excited about the free-flowing brand of rugby they are playing and are eager to reward their faithful supporters with some eye-catching play.

“The team is desperate to play attractive rugby, they feel the space and the vibe here at DHL Stadium, so they want to make the offload that looks great. But it is costing us some points,” he said.

This Saturday the DHL Stormers welcome the second-placed Ulster, which will be a huge test of their play-off credentials as they look to make it four consecutive home wins.

“They [Ulster] are a very big, physical, hard-carrying team. They are probably more direct than Cardiff. They are near the top of the standings, they beat Leinster in appalling conditions a few weeks ago.

“We need to be more accurate at set-piece than we were against Cardiff. We also weren’t that great under the high ball, so those areas we were loose in we need to sharpen up.

“Defensively Ulster are a really superb team, you don’t get to the top of the standings without a lot of merit,” he said.