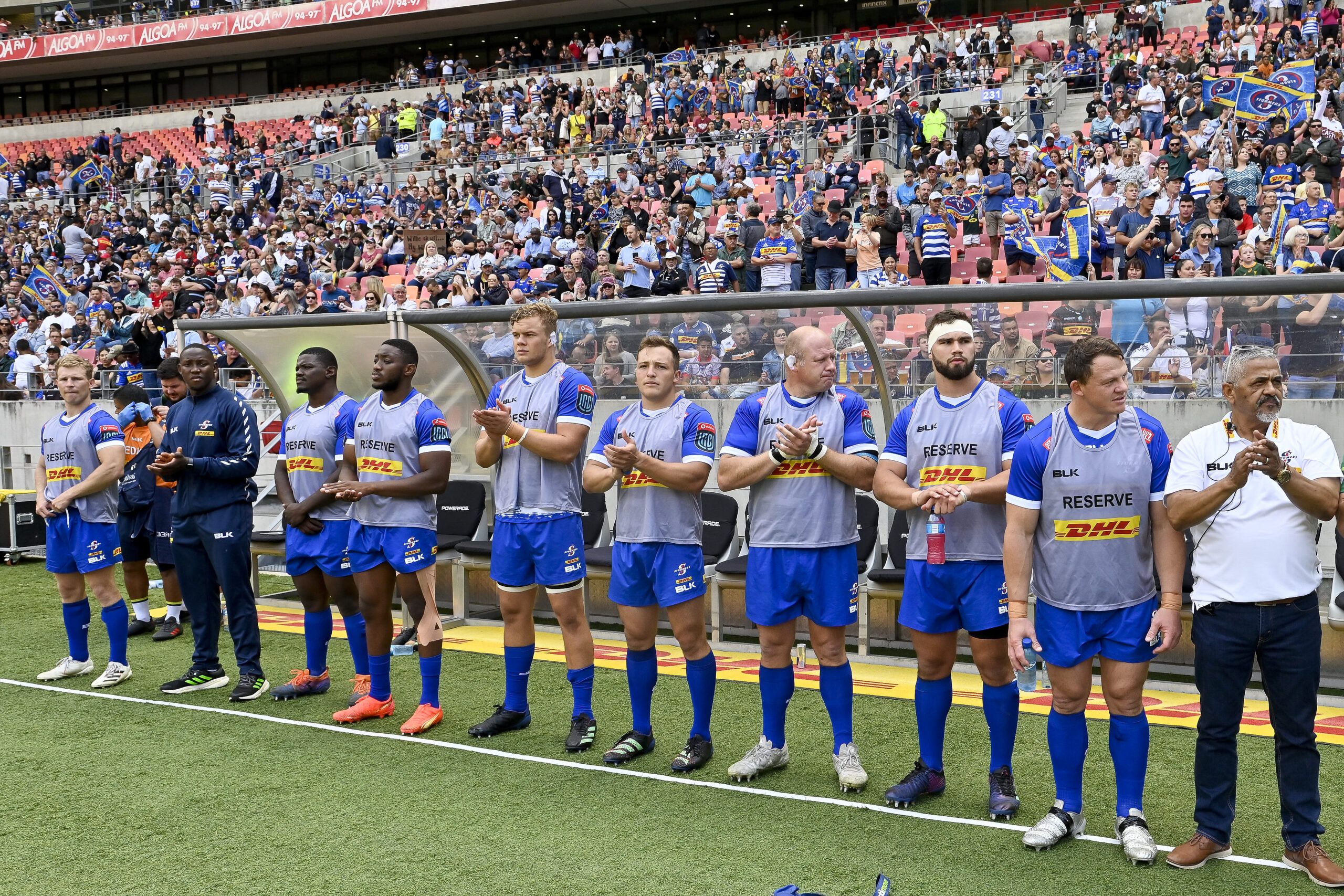 
The Marcel Michelin in Clermont is renowned as one of the most intimidating venues to play in the Heineken Champions Cup, which makes it the perfect place for the DHL Stormers to start their campaign.

ASM Clermont Auvergne and their ‘Yellow Army’ of fans have turned their stadium into a renowned fortress with an atmosphere that is unlike any other.

DHL Stormers Head Coach John Dobson says that is what makes it ideal as a starting point in their Heineken Champions Cup journey. The whole squad is looking forward to what will be a unique experience.

“We are actually pleased to be going away to such a famous place, it is a statement game for us to show that we can sit at the top table of world club rugby,” he said.

Dobson said that the DHL Stormers will look to play to their strengths and look to replicate the attacking game which proved so successful in the first halves of their two recent home games against Welsh teams Scarlets and Dragons RFC.

“We have had a good look at Clermont and we feel that there is an opportunity to play the kind of rugby we have played in the first half the last two weeks, so we are going to try and be a bit more like ourselves, like we should be,” he said.

Dobson and his coaching team will be doing everything they can to produce an 80-minute performance on Saturday, after disappointing second-half showings over the last two weeks.

“I think we got enough out of these games to be confident. That was a really poor second half and it leaves a bitter taste, but it doesn’t take away from some of the rugby we played before then and the log points we got,” he said.