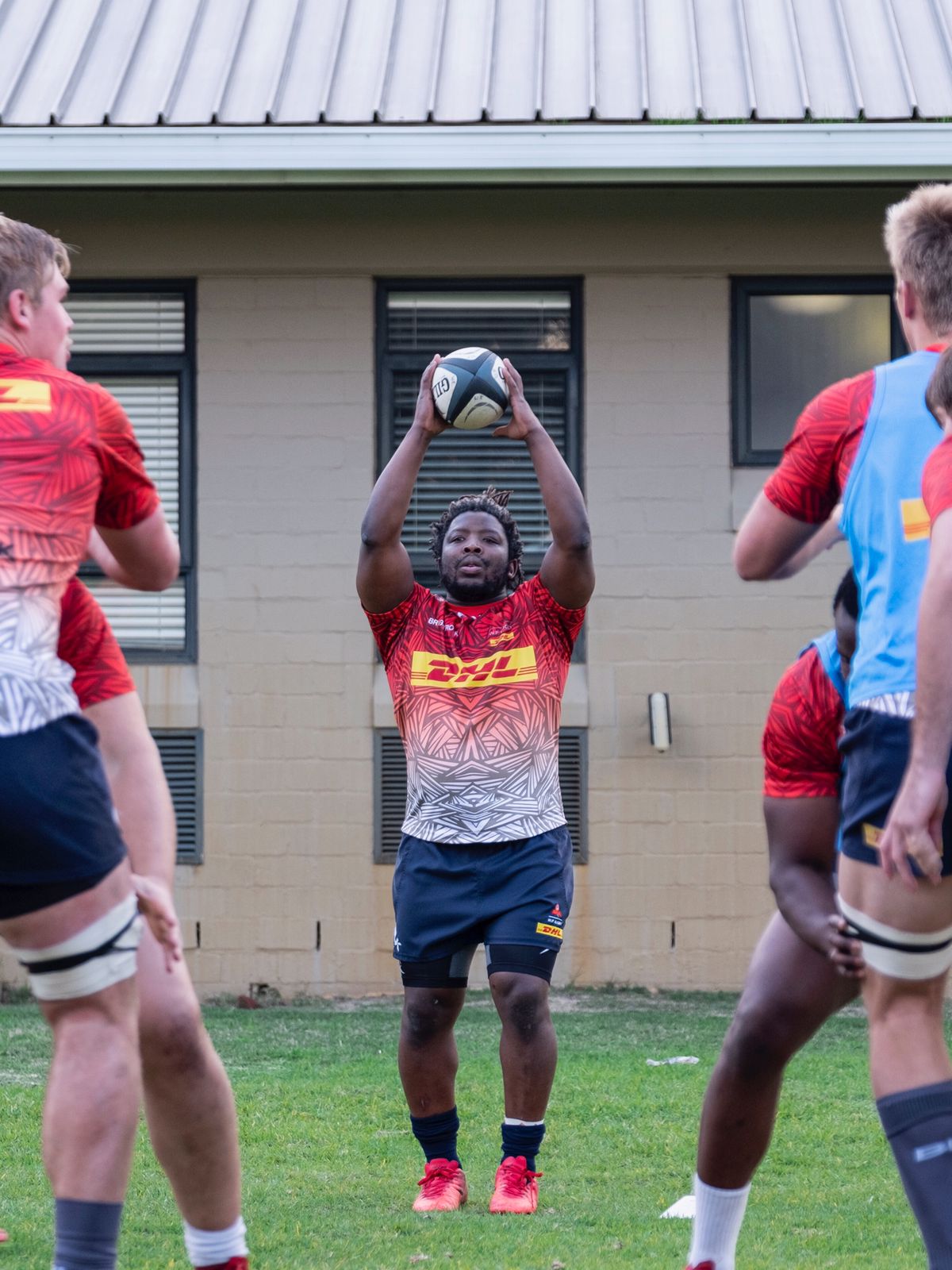 
DHL Stormers hooker Scarra Ntubeni knows that his team will have to be at their best from the word go in their first Vodacom United Rugby Championship match in Treviso on Saturday.

The DHL Stormers start their campaign against Guinness PRO14 Rainbow Cup champions Benetton Treviso and the experienced Ntubeni knows that there will be no place for complacency when they take the field at the Stadio Monigo on Saturday.

Ntubeni is one of four players in the squad with over 50 caps for the DHL Stormers and he says that they have drawn on the European experiences of the likes of Juan de Jongh, Deon Fourie and Brok Harris ahead of their debut match in the new competition.

“For a lot of us this is new, we only have Juba (Juan de Jongh), Brokkie (Brok Harris) and Brannas (Deon Fourie) who are familiar with the environment and the different refs, so that will take a bit of adjusting but there is no time to find our feet, we have to hit the road running,” he said.

The DHL Stormers have settled in well in Treviso, where the focus has been on preparing for the rugby, rather than sightseeing.

“Everyone has been welcoming, the training ground and gym are right here, so with COVID restrictions it is nice to have everything in one place. It makes things a lot easier time-wise as well because there is less travelling, so you have more time to put the feet up and do more analysis and tweak some of the finer details,” Ntubeni explained.

The DHL Stormers are expecting a tough examination from their hosts, but are also looking forward to applying some pressure themselves when action gets underway at 14h00 on Saturday.

“We have done our homework on the opposition and they play with a lot of structure, especially in the first few phases. So we are going to have to adjust, be awake and communicate well. It is not a headache, there will be some tweaks, but we shouldn’t fear that, I think we should embrace it.

“They also haven’t played against many South African teams, so I don’t think we should put too much emphasis on how they play, we need to keep to our DNA and just ge better and execute with fewer errors. If we know what our job is and do our jobs, hopefully things will go our way,” said Ntubeni.

As one of the senior members of the squad, Ntubeni is hoping that his experience and calm head will prove beneficial in what will be the DHL Stormers’ first game in front of a crowd since March 2020.

“I think my role in the team would be to try and keep the calmness and focus and execution. To make sure the guys do not deviate or crack under pressure and try and lead where I can.

“We haven’t played in front of crowds in 18 months, so it is going to be a bit different. There will be no-one out there to help us, so we need to make sure we are ready,” he added.