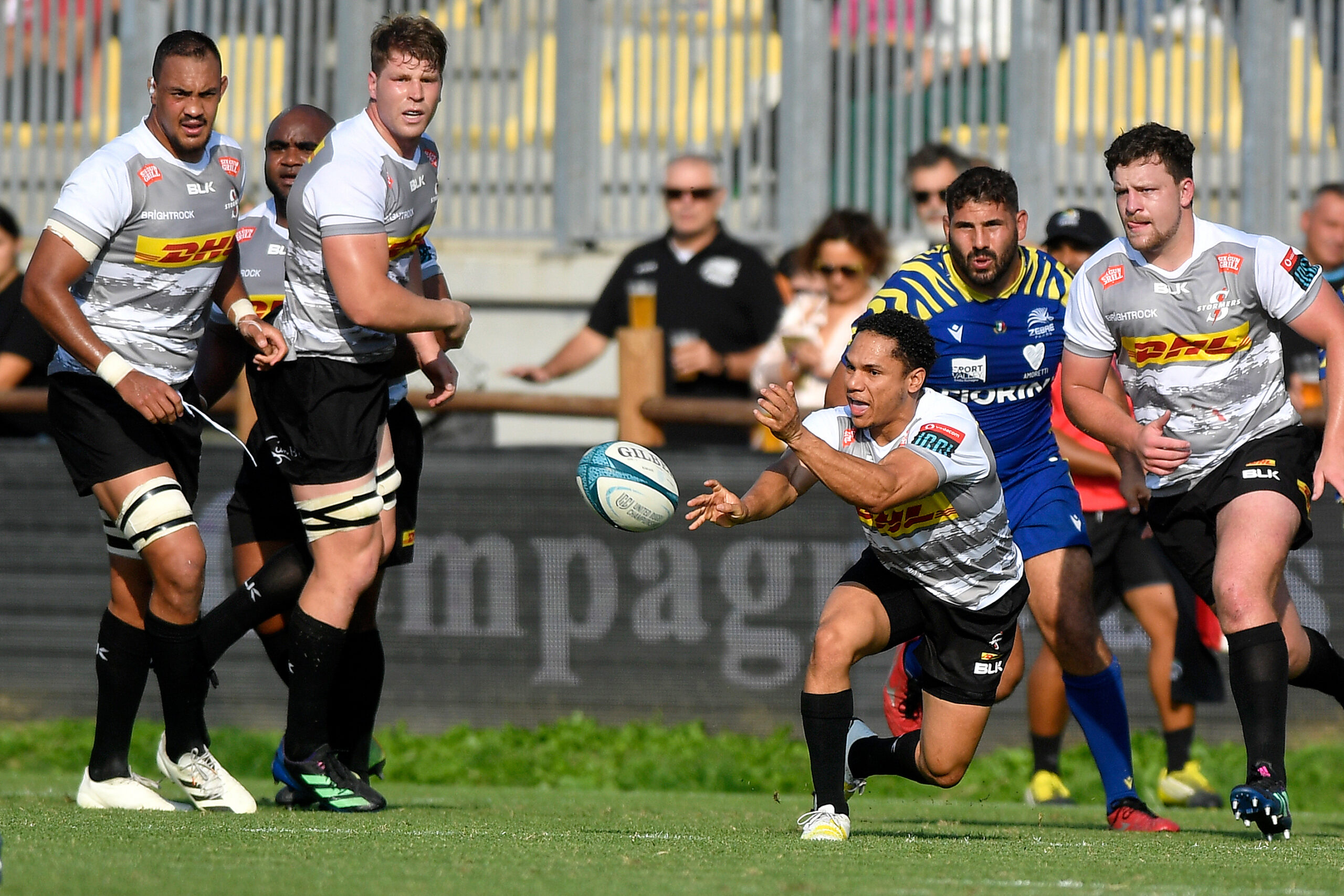 
The DHL Stormers managed to progress specific focus aspects of their game on top of take the five log points they earned from their win against Zebre Parma.

The defending champions scored the bonus point try at the death for the third straight week, to move up to third on the Vodacom United Rugby Championship standings as one of only two teams who are yet to lose this season.

Head Coach John Dobson explained that while they were forced to work hard for their four tries, the team had managed to make strides defensively in what was a focus area against a Zebre team with significant attacking potential.

“We had a plan for this game and although it wasn’t a great game to watch and we didn’t get much rhythm on attack or anything like that, we had a very heavy defensive emphasis as part of the progression of the team.

“The way we got up off the canvas was very heartening. The way we defended.

“If we were a bit more accurate we could have got the bonus point earlier but Zebre are a tough team and we showed a lot of character.

“So we are happy with the outcome but like anyone who watched the game knows, it wasn’t perfect by any stretch,” he said.

Dobson said that the rotation of playing resources is going to be key in what is a long and demanding season.

“We have to understand that we are going to be playing squads this season. The more depth and capacity we have the better, but we are not going to be running out with our best combination every single week,” he said.

The DHL Stormers coach would like to see a bit more potency on attack as his team heads to Wales to face Ospreys on Friday night.

“The most disappointing aspect of our performance was that we lacked a bit of rhythm. Even when we got a few phases we were shovelling the ball, we weren’t direct and we weren’t generating fast enough ball,” he said.