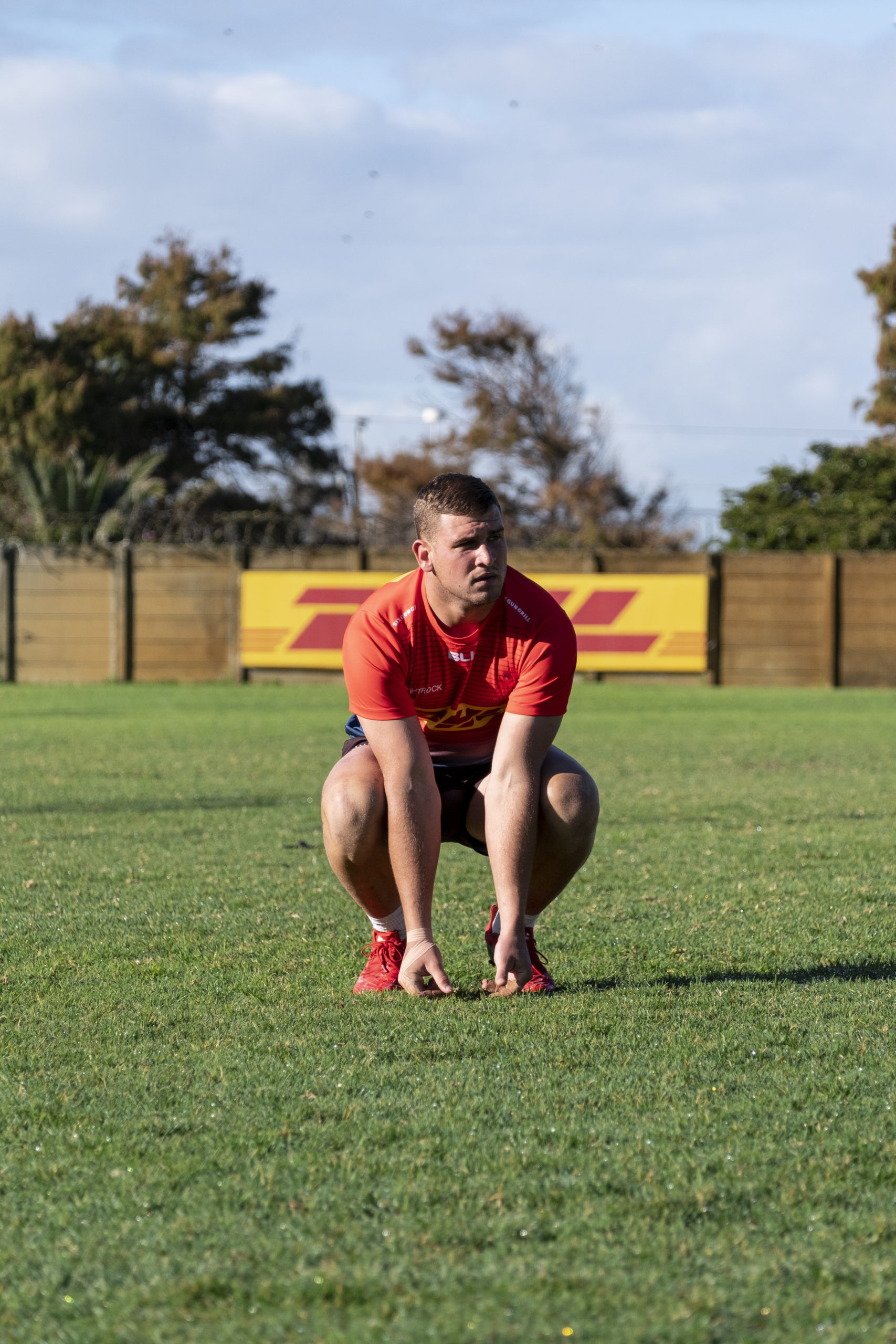 
The DHL Stormers intend to appeal the eight-week suspension handed to lock Adré Smith, following a disciplinary hearing on Thursday.

A Disciplinary Panel convened via videoconference to consider the citing against Smith resulting from the Round 2 United Rugby Championship fixture against Munster Rugby on October 2nd, 2021.

Smith has the right to appeal the decision and intends to exercise that right once the written findings of the hearing have been provided.

The player received a Citing complaint under Law 9.12 – A player must not physically or verbally abuse anyone. Physical abuse includes, but is not limited to, biting, punching, contact with the eye or eye area, striking with any part of the arm (including stiff-arm tackles), shoulder, head or knee(s), stamping, trampling, tripping or kicking.

The Disciplinary Panel, comprising of Sheriff Kathrine Mackie, Iain Leslie (both Scotland) and Janet Gedrych (Wales) upheld the citing after the player failed to prove on the balance of probabilities that foul play had not occurred and selected a low-range entry point.

As a result, the player has currently been banned for a period of eight games.