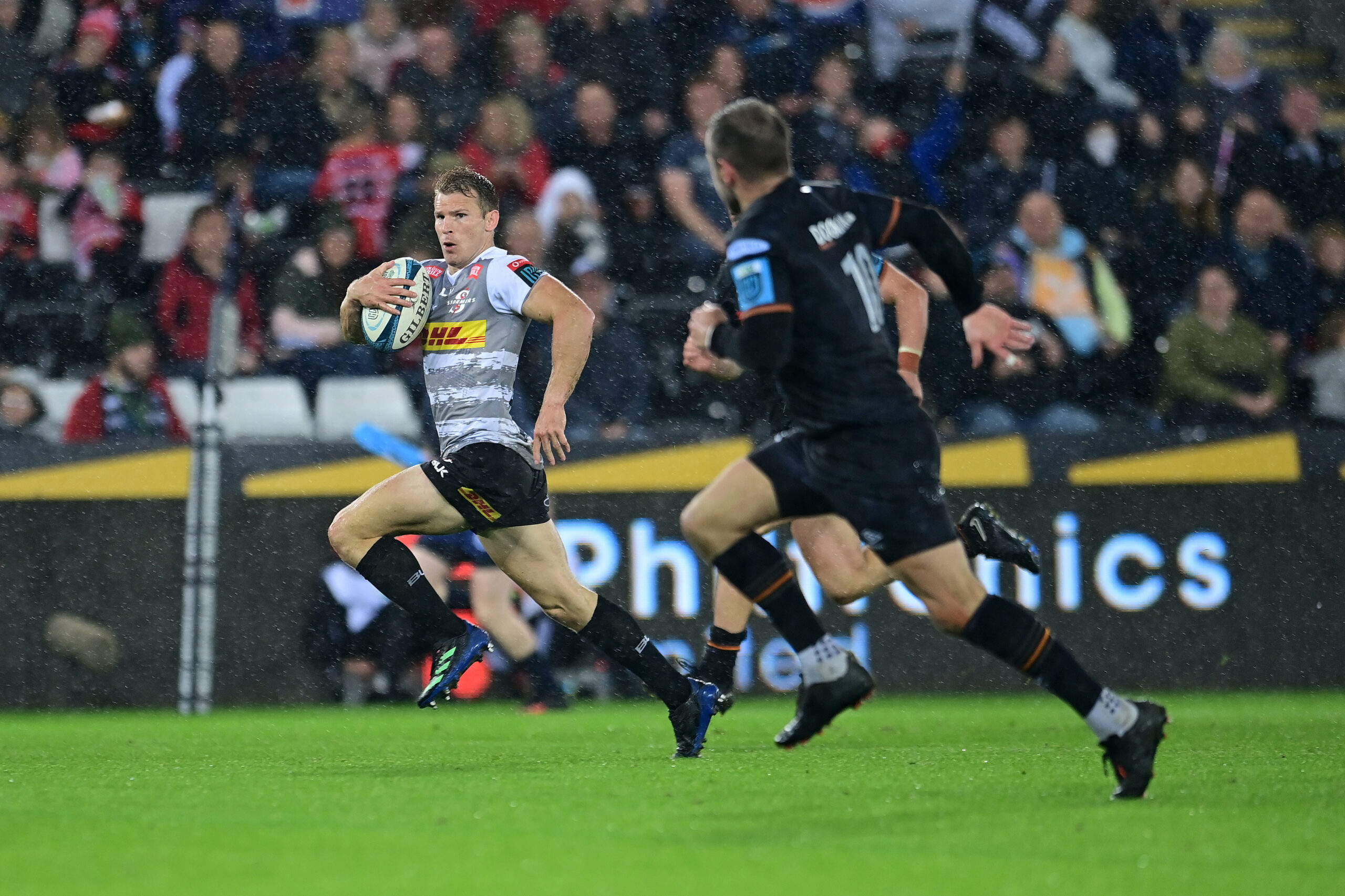 
The DHL Stormers were held to a hard-fought 16-16 draw with Ospreys in the rain in Swansea on Friday night.

The draw extends the DHL Stormers’ unbeaten run this season to four matches, following a match which was domiated by the wet conditions.

The first half was a tryless, attritional affair as conditions made for slow going.

The DHL Stormers dominated territory and possession early on and eventually got their reward with a penalty from Manie Libbok.

The visitors then had to show some grit on defence as they held the Ospreys out on their tryline and proceeded to run the turnover from their own 22.

That saw them awarded another penalty and Libbok slotted it from his own half to make it 6-0.

The home side got on the scoreboard with a penalty from flyhalf Stephen Myler, but it was the DHL Stormers who took a slender 6-3 advantage into the break.

The Ospreys were level through a second Myler penalty early in the second half, but the DHL Stormers came up with the opening try with just under a half-hour to play.

Libbok turned the ball inside to Leolin Zas, who burst through the defensive line and drew the last defender before putting Paul de Wet over for the try.

The teams traded penalties in the final stages before a late maul try from the home side levelled matters following a touchline conversion from Myler.