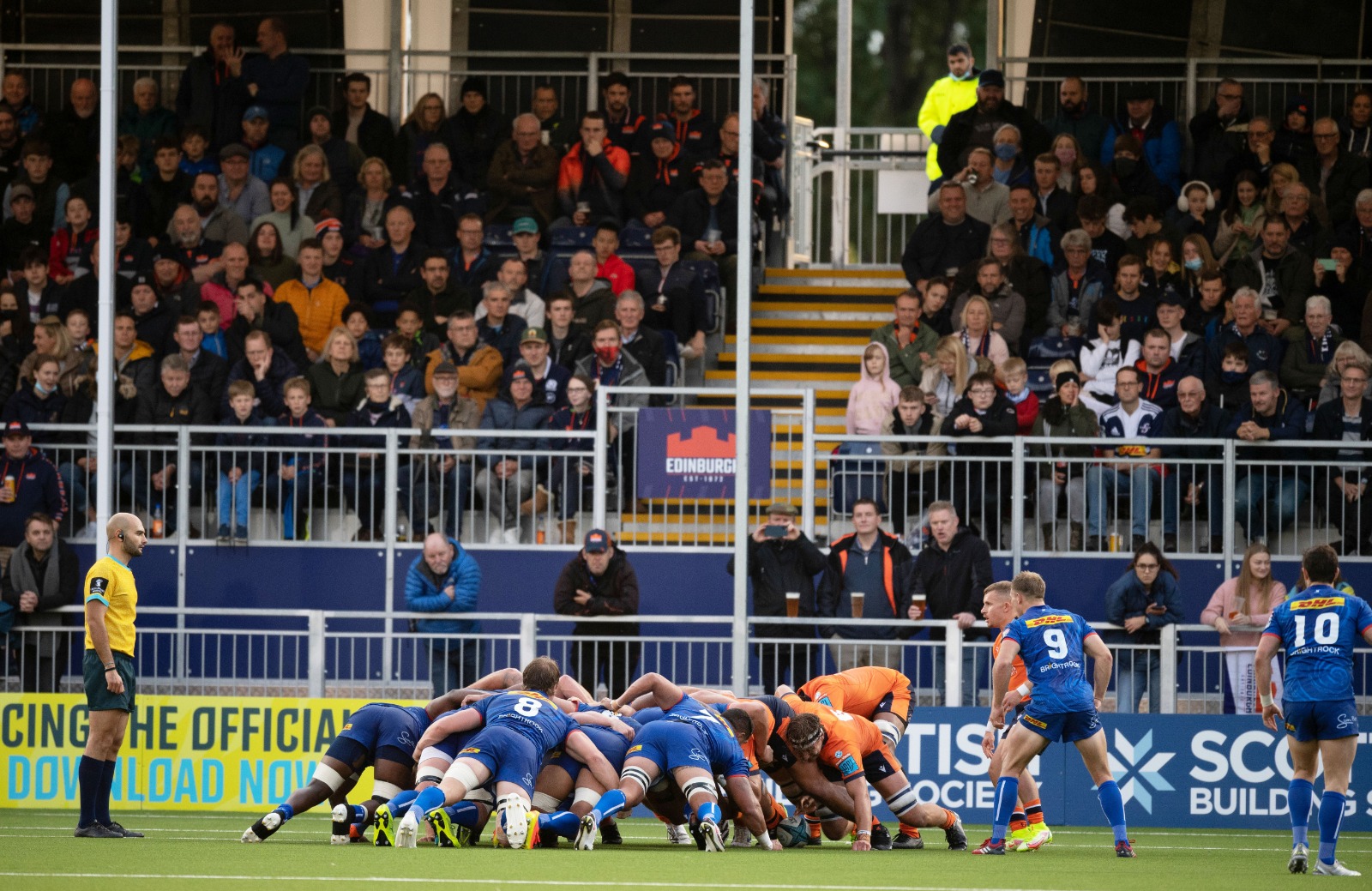 
There was no separating the DHL Stormers and Edinburgh on Saturday as their Vodacom United Rugby Championship clash at the DAM Health Stadium ended in a 20-20 stalemate.

All of the points were scored in the second half as defence prevailed after half-time in what were slippery conditions in Edinburgh.

The DHL Stormers fought hard for the full 80 minutes, but could not find the final blow to clinch their first victory of the campaign.

The home side made a strong start, with two tries inside the first 10 minutes to race out to a 14-0 lead, with wing Darcy Graham and scrumhalf Ben Vellacott crossing the tryline.

The DHL Stormers regrouped well and hit back with a try of their own as fullback Warrick Gelant finished off a flowing movement which featured countless offloads.

They reduced the gap to just four points with a Tim Swiel penalty, but Edinburgh restored their seven-point advantage through the boot of their flyhalf Jaco van der Walt.

The teams traded penalties again until the DHL Stormers came up with their second try to level matters, with scrumhalf Paul de Wet taking a well-timed pass from No.8 Evan Roos to score.

That saw the teams head into half-time level at 20-20 after an entertaining first half, which left the game wide open heading into the second half.

The DHL Stormers defence was impressive in the second half, as they regularly drove Edinburgh backwards.

Both teams were looking for the territorial advantage as the rain started falling and could not find a way through.

The DHL Stormers had a chance to win it at the death, but it was not to be as they ended with two log points to show for their efforts.