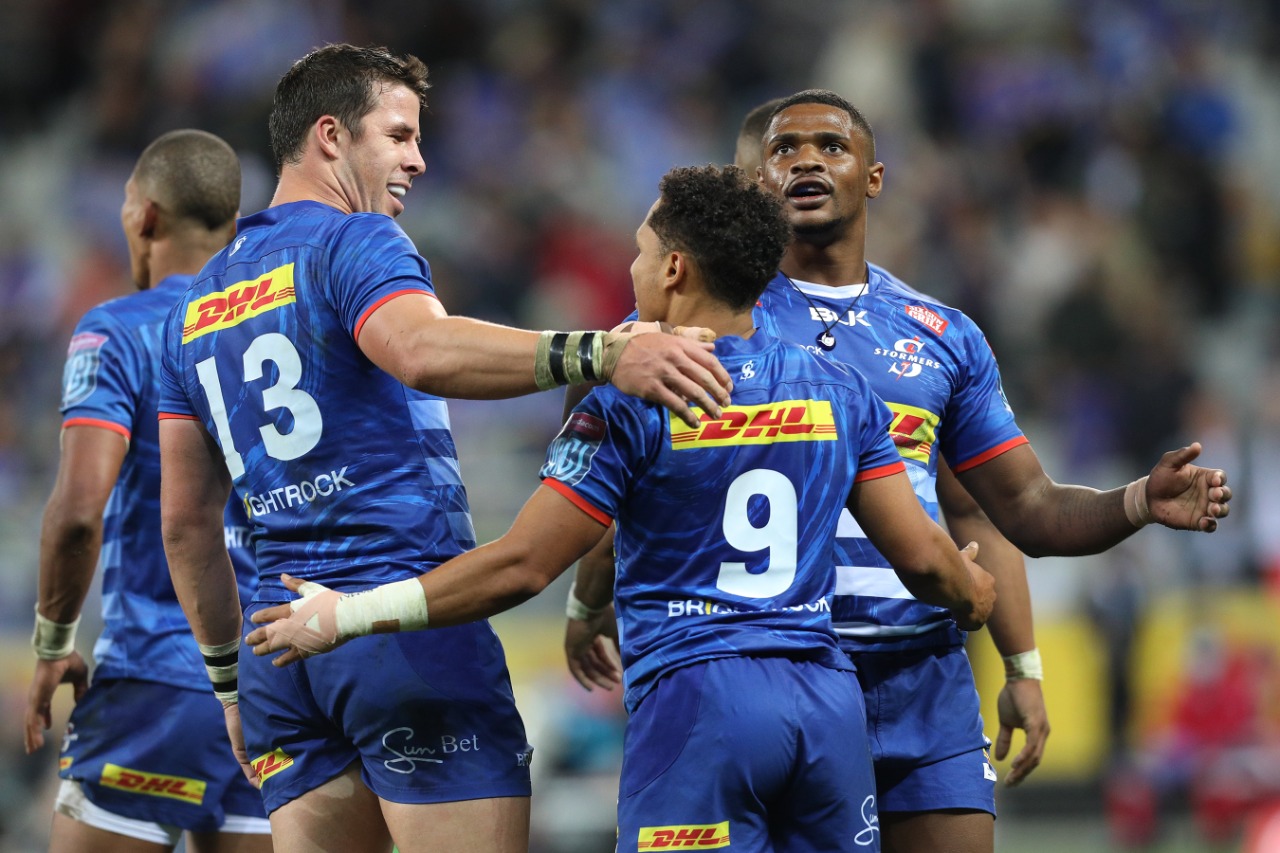 
The DHL Stormers can secure home advantage in the Vodacom United Rugby Championship quarterfinals with a win against Scarlets in Wales next week.

The final round of the league phase of the competition will see the DHL Stormers travel to Llanelli where they will face the Welsh team.

Currently in fourth position on the overall standings, tied on log points with the third-placed Cell C Sharks and second-placed Munster, the DHL Stormers could still finish as high as second, while any win against Scarlets will secure their place in the top four and a home quarterfinal at DHL Stadium.

The team will be aiming to continue their winning momentum which has seen them claim victory in their last seven matches. Should they lose, the lowest they can finish is sixth place, which means that their play-off spot and place in the Heineken Champions Cup next season is already secure.

The South African Shield could be won by either the DHL Stormers, Cell C Sharks or Vodacom Bulls, depending on the outcome of their respective matches in the final round.

Munster face seven-time champions Leinster away, while the Cell C Sharks travel to Belfast to take on fifth-placed Ulster. Defeats for those two teams will leave the way clear for the DHL Stormers to claim second place, which would mean home advantage in a potential semifinal should they win their quarterfinal.

Both Munster and the Cell C Sharks have won the same number of games (11) as the DHL Stormers this season. Munster are in second place because of their superior points difference, while the DHL Stormers and Cell C Sharks have an identical points difference and are only separated by the fact that the Durban side have scored one more try this season.

Scarlets are tied on log points with Ospreys, so they will need a win to claim the Welsh Shield and will have everything to play for when action gets underway at 19h10 SA time at Parc y Scarlets on Saturday, May 21.

The DHL Stormers will be giving it everything they have to claim the win that will secure a home quarterfinal and at least one more chance to play in front of the Faithful at DHL Stadium this season.