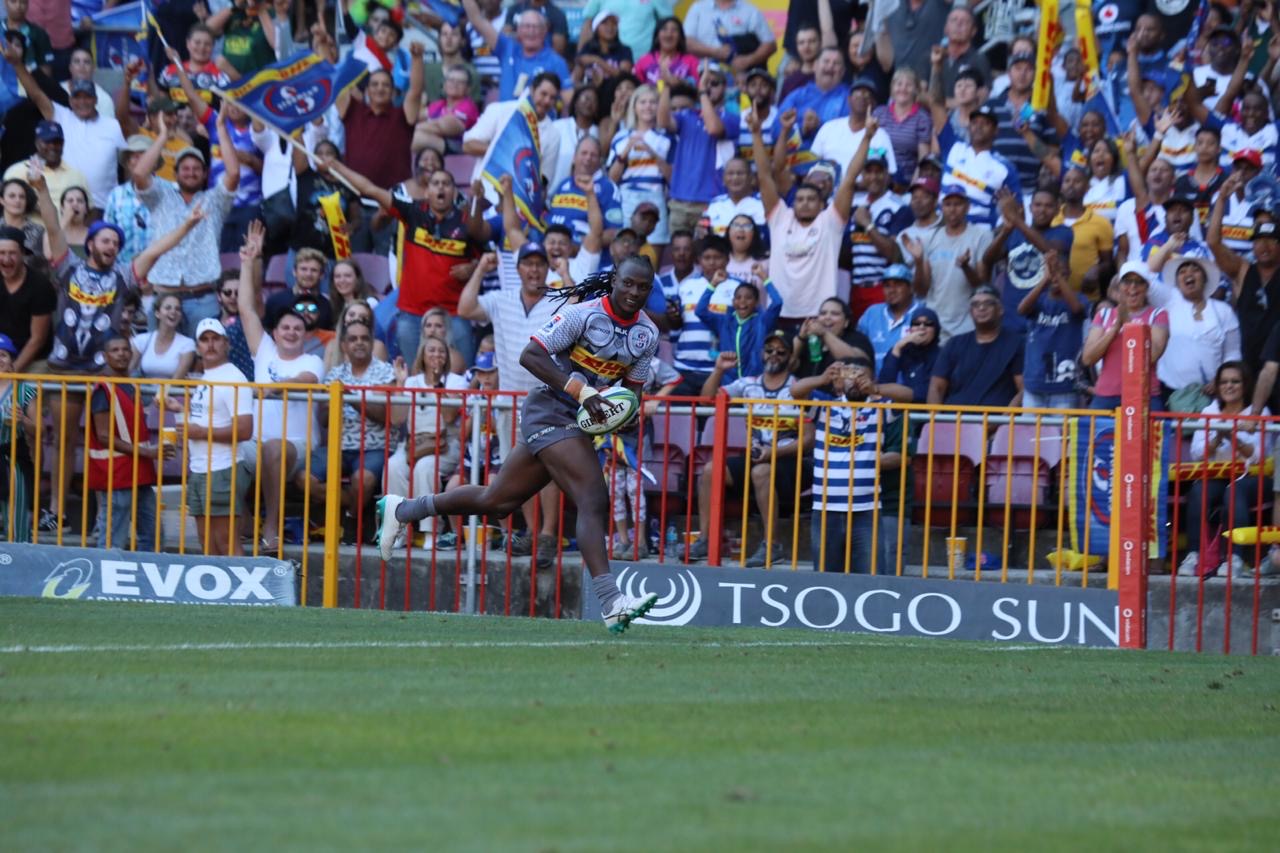 
The DHL Stormers made it two wins from two matches this season with a 13-0 victory against the Vodacom Bulls at DHL Newlands on Saturday.

The two-try shut-out means that the DHL Stormers are yet to concede a single point in their two games this season, following on from their 27-0 win against the Hurricanes last week.

The first points came from the boot of flyhalf Damian Willemse as he split the poles after just three minutes with a penalty after Pieter-Steph du Toit was tackled high.

The Vodacom Bulls kept the ball for long periods, but were unable to find a way through the resolute DHL Stormers defence, which held up well under pressure.

Quick-thinking from centre Ruhan Nel got the DHL Stormers in a good position as he took a quick tap and then kicked into the 22. Pieter-Steph du Toit was up to make the tackle and Seabelo Senatla won a penalty at the breakdown to give the home side the opportunity they needed.

The forwards launched a maul in the corner, with some of the backs joining in and it was hooker Scarra Ntubeni who came up with the try from a powerful maul.

That put the DHL Stormers 8-0 up at half-time, making it three halves of rugby this season without conceding a point.

They stretched that lead to 13-0 after 10 minutes in the second half as some slick hands from both forwards and backs put Seabelo Senatla away down the touchline and the flyer cruised in for the second try.

The Vodacom Bulls threw absolutely everything at them in the final stages, but there was no way through as the DHL Stormers defence stood firm time and again to close out the second straight win of the season.