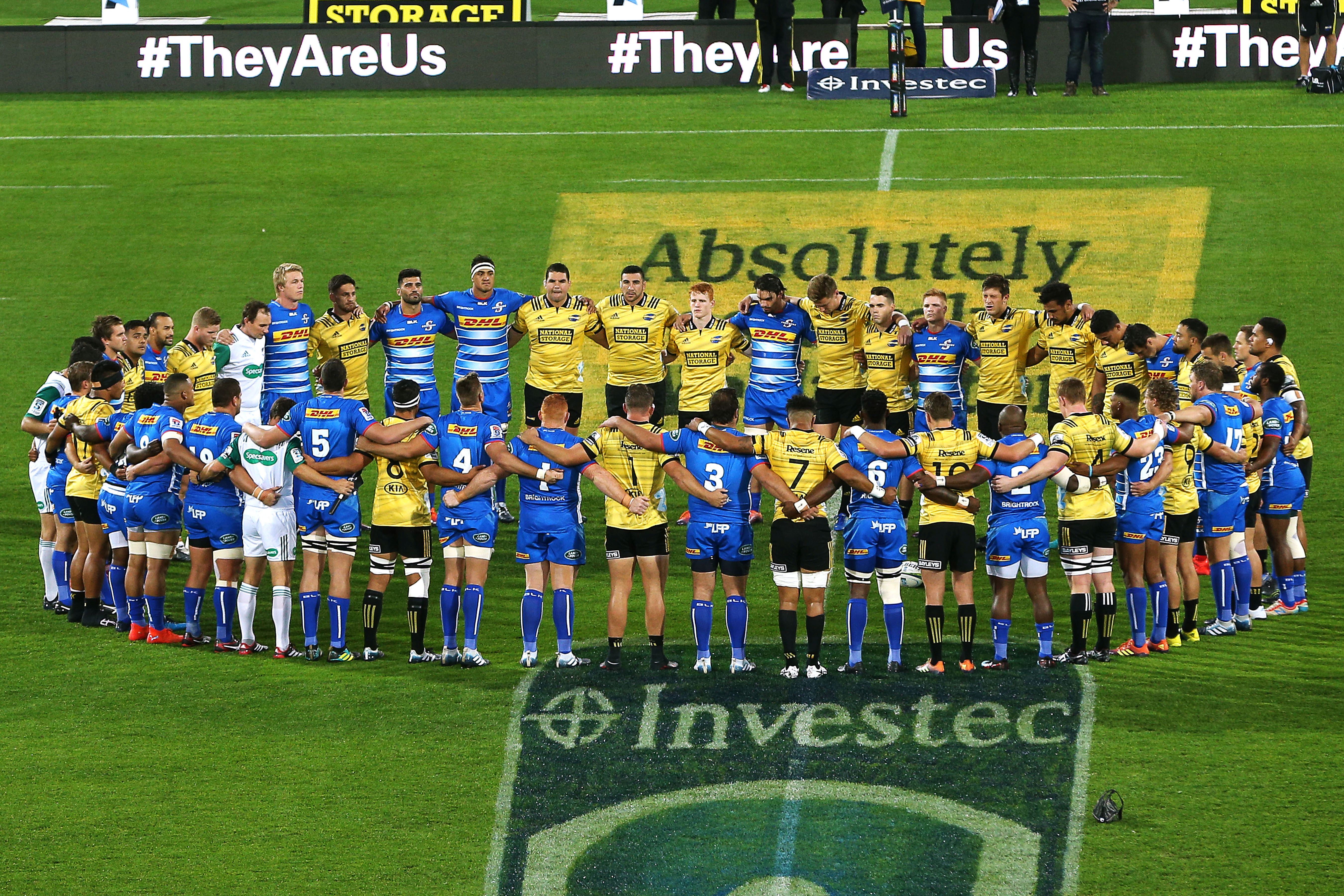 
The DHL Stormers showed plenty of character in Wellington, but eventually went down 34-28 in a hard-fought encounter against the Hurricanes on Saturday.

The visitors scored three tries and showed some considerable physicality throughout, but it was not enough as the Hurricanes came from behind to claim a tense win.

The DHL Stormers were right in it until the end and ended with a single bonus point to show for their efforts.

The DHL Stormers started the game with real intent and dominated territory, which saw them go 6-0 up through two penalties from the boot of SP Marais.

The Hurricanes responded with a try from tighthead prop Ben May, who shoved his way over from close range to put them in front.

The home side followed that up with a penalty from flyhalf Beauden Barrett and the DHL Stormers were under real pressure when Jean-Luc du Plessis was shown a yellow card for repeated infringements.

The Hurricanes took advantage with a try from Jordie Barrett, which put them in firm control at 15-6 up after 30 minutes.

Despite being down to 14 men, the DHL Stormers rallied well to score 15 unanswered points, which saw them take a 21-15 lead into the break.

A few powerful driving mauls from the forward pack saw captain Siya Kolisi break away to score, which was followed by another Marais penalty.

The Hurricanes were down to 14 men just before half-time when flank Vaea Fifita was shown a yellow card for a high tackle. The DHL Stormers took advantage with a maul try from hooker Bongi Mbonambi, to give them a six-point lead at the break.

The Hurricanes scored first in the second half, with wing Wes Goosen scoring in the corner, but the DHL Stormers hit back with a try from replacement loose forward Jaco Coetzee, who forced his way over the line.

However, those were to be the last points of the match for the DHL Stormers as Goosen crossed for his second try before Beauden Barrett went over for the decisive score to claim a hard-fought win for his team.

For Hurricanes:
Tries: May, J Barrett, Goosen 2, B Barrett
Cons: B Barrett 3
Pen: B Barrett