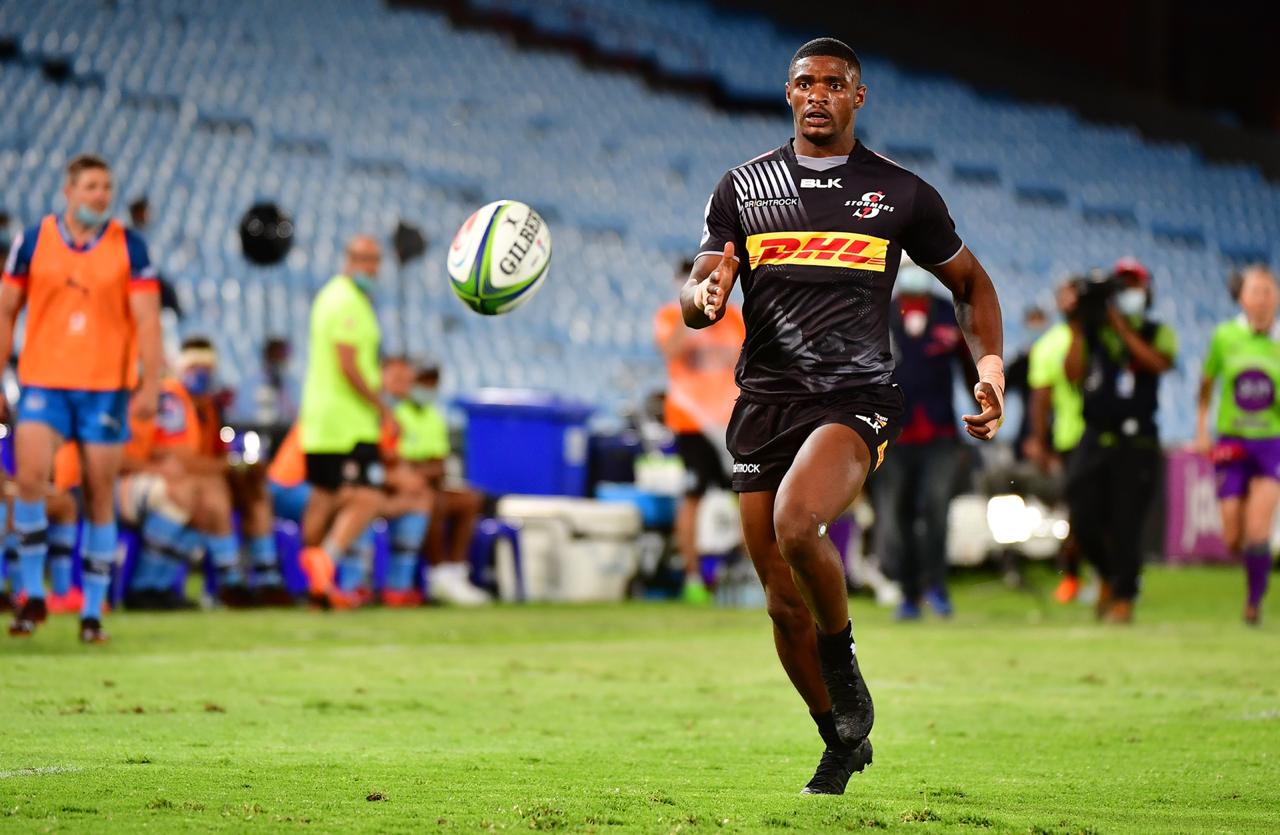 
The DHL Stormers suffered their first defeat of the Vodacom Super Rugby Unlocked campaign as they went down 39-6 against the Vodacom Bulls on Saturday.

In a match cut short by a thunderstorm in the area, the DHL Stormers were unable to fight back to win for the third consecutive match.

The teams traded penalties early on, with both teams penalised at the breakdown. The DHL Stormers marched into opposition territory and had the Vodacom Bulls on the back foot in their own half.

Two penalties from each flyhalf saw the match locked up at 6-6 after a tense opening 15 minutes, but the home side managed to swcore four unanswered tries after that to take a 32-6 advantage into half-time.

The DHL Stormers started the second half with real intent and took the ball deep into the Vodacom Bulls 22, but were blown up at the breakdown again.

Gans crossed for his second try on the 50-minute mark and the match was suspended and then abndoned shortly afterwards for safety reasons, with a thunderstorm in the area.