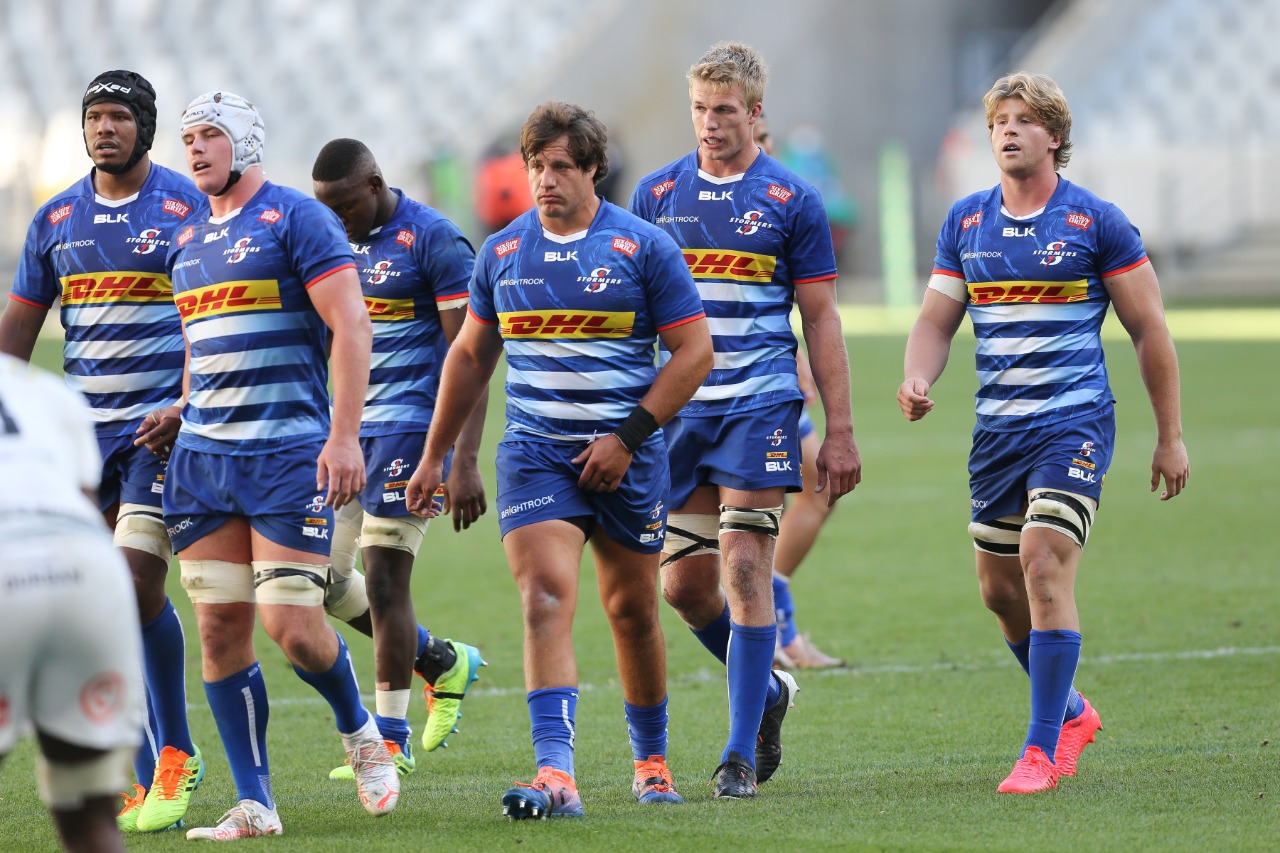 
The DHL Stormers have been forced to make a number of changes for the PRO14 Rainbow Cup SA encounter with the Vodacom Bulls at Cape Town Stadium on Saturday.

The North-South clash will kick-off at 18h15, with DHL Western Province Women up against Boland Women in the curtain-raiser at 15h00. Both games will be televised live on SuperSport.

Hooker Bongi Mbonambi starts in the only change to the front row, while David Meihuizen is at lock in place of JD Schickerling who injured his ankle against the Cell C Sharks last week.

Flank Nama Xaba also picked up an ankle injury at training this week and has been replaced by Marcel Theunissen, with Evan Roos at No.8 and Willie Engelbrecht among the replacements this week.

Scrumhalf Herschel Jantjies has not recovered from a quad contusion in time, so Godlen Masimla will link up at halfback with Abner van Reenen, who is in for Kade Wolhuter after the young flyhalf ruptured knee ligaments (ACL) last week.

Dan du Plessis starts at outside centre, with Ruhan Nel having joined the Springbok Sevens team and Leolin Zas and Sergeal Petersen start on the wings, with Seabelo Senatla suspended.

DHL Stormers Head Coach John Dobson said that despite the forced changes, there is a lot to look forward to from a talented side this weekend.

“Many of the players coming in impressed in the preparation matches and will relish the opportunity to prove themselves in a big game such as this.

“We are excited to see what the new combinations can offer alongside the senior players who make up the core of this team,” he said.