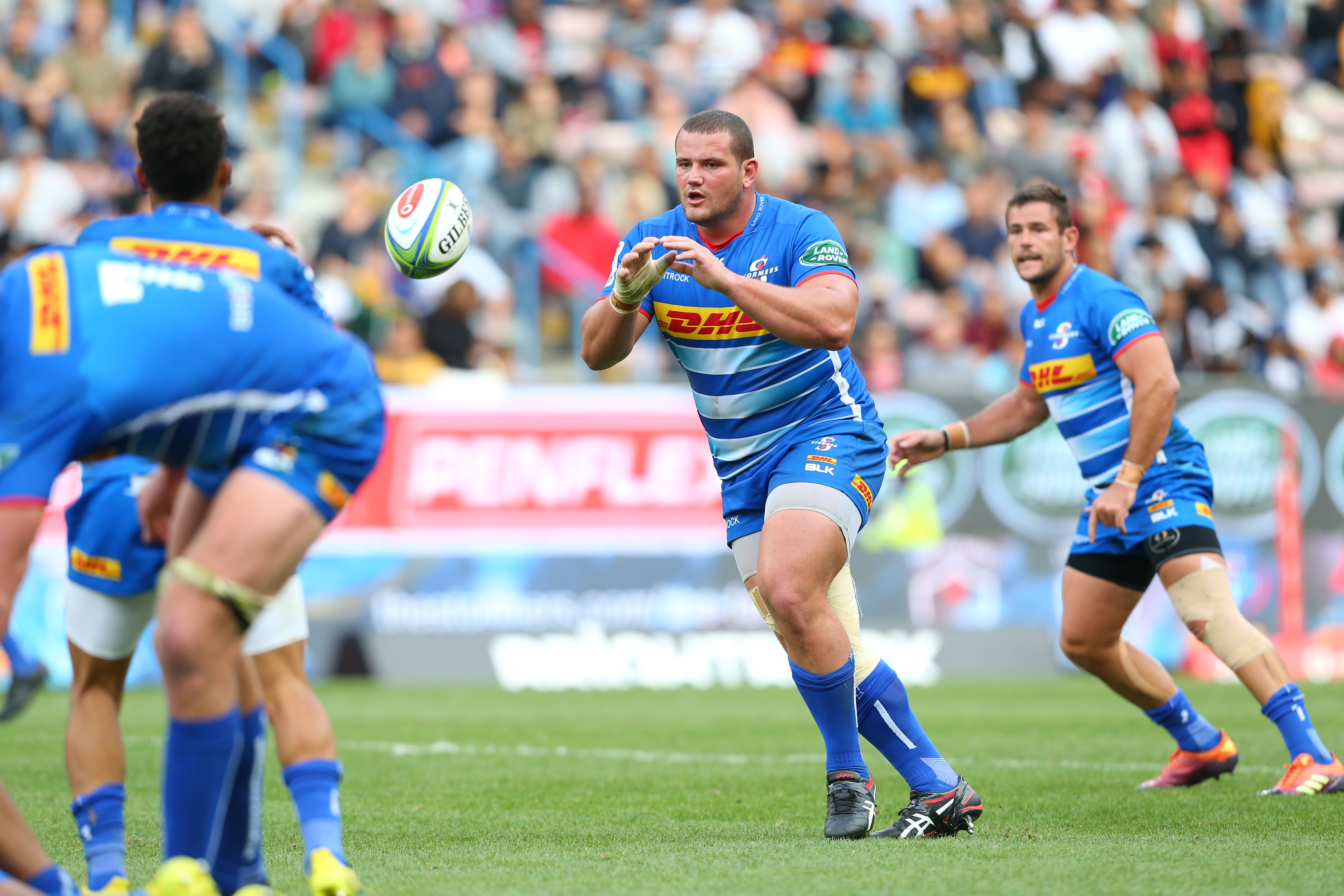 
While disappointed with their loss in Johannesburg last week, the DHL Stormers are looking forward to being back in front of the DHL Newlands Faithful when they face the Sunwolves on Saturday.

The defeat to the Emirates Lions came at a greater cost through injuries to locks Eben Etzebeth (hand) and Cobus Wiese (hamstring), but the DHL Stormers will not let that distract them from the task at hand against the Japanese outfit at DHL Newlands on Saturday.

Tickets for the game, which kicks off at 17h15 on Saturday, are available from all Computicket outlets and online at wprugby.computicket.com.

With two matches left before the play-offs, DHL Stormers prop Wilco Louw says that there is no doubt in the squad about whther they can finish strong and qualify for the knock-out phase of the competition.

“We can definitely still make it, I have no shadow of a doubt about that, and my view is shared by everyone else in the squad. There isn’t anyone who doubts we can still make the play-offs, either in the playing squad or the coaching group. All the players are determined to make the season a success and losing in Johannesburg hasn’t changed that,” he said.

While the injury list is something of a frustration, Louw says that the DHL Stormers will never use that as an excuse for poor performances.

“There was a bit of disruption to the pack but there will always be injuries. Next week there could be injuries, injuries are part of rugby, so we must just deal with it and we can’t use it as an excuse,” he said.

The big tighthead prop said that the focus is on improving standards across the board against the Sunwolves in order to get back to winning ways.

“Every game is important and we don’t want to lose but we prefer to look forward rather than backwards and we are looking forward to the weekend and the match against the Sunwolves. The Sunwolves have a good scrum and a good attacking game and we are expecting a tough match.

“We are generally proud of our scrumming but are not proud of what happened at the weekend. We must scrum a lot better than that. Our defence wasn’t good either so we need to work hard with Norman (Laker) on getting our spacing right. We need to be more dominant in our tackling,” he explained.