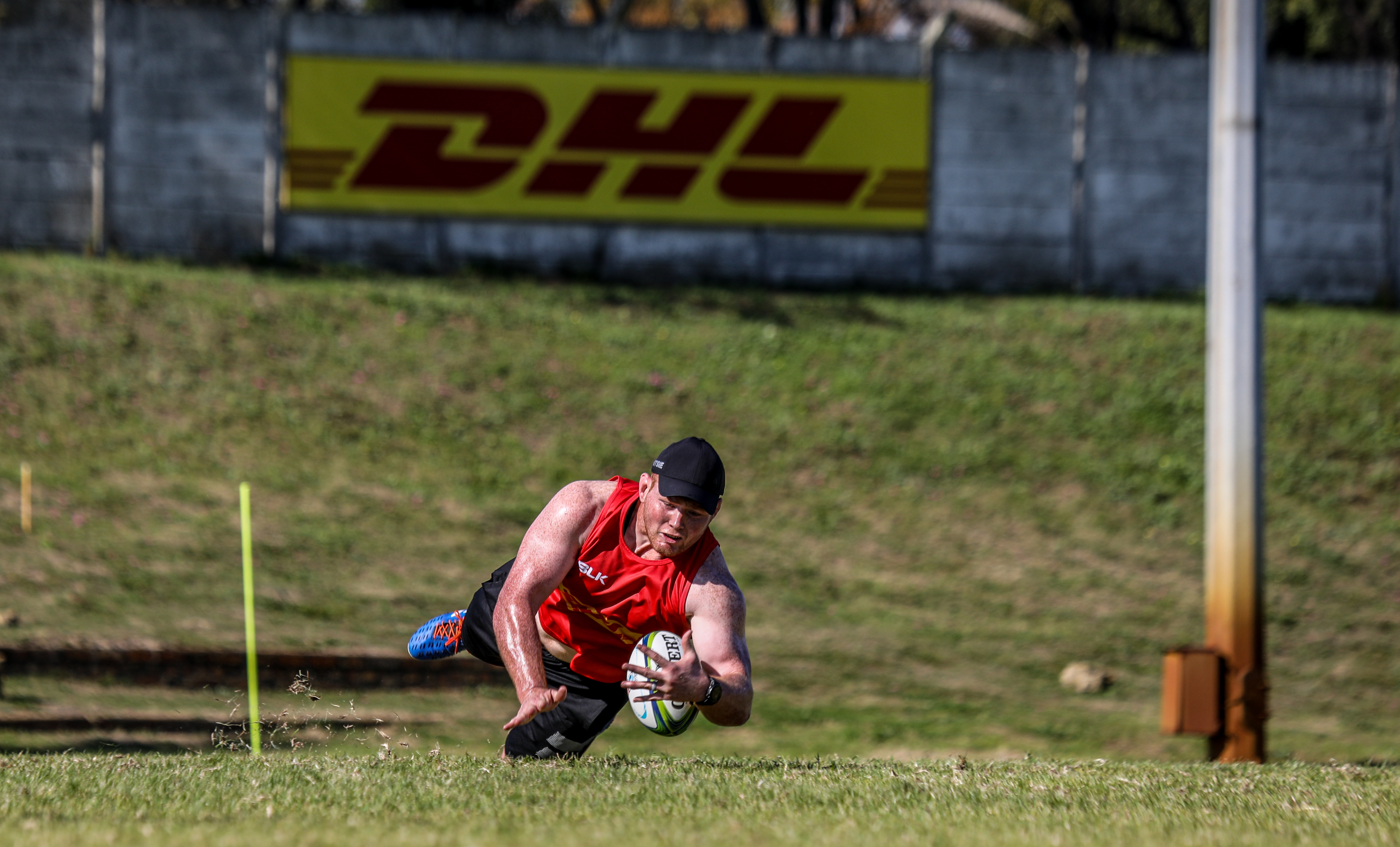 
DHL Stormers Head Coach John Dobson says that his squad has found some joy in being back in non-contact training in their small groups.

The return to non-contact training last week was an exciting development for players and coaches alike and while the COVID-19 protocols have meant major changes in the way that the High Performance Centre in Bellville operates, that has certainly not dampened anyone’s spirits.

Dobson said that after four months of being apart, even the limited interaction the players and management team are allowed at the moment has helped with the morale of the group enormously.

“The guys are just so relieved not to be running by themselves, so there is a joy.

“It will be nice once we are in a bigger group, but it is really quite powerful to have meetings with groups of four or five and nice for the coaching group to meet itself, so I am very excited,” he said.

Dobson said that despite the obvious challenges, he has been impressed with the work his squad has managed to get through and the results of those innovations.

“It is a curious environment for the players because the groups are not interacting and don’t really see each other, but in terms of the output and the compliance it is going really well,” he said.

It is also reassuring to have peace of mind that the COVID-19 policies and procedures in place are working well.

“From a protocol and compliance point of view, Clint Readhead from SARU came to visit us on Monday and gave us the thumbs up in terms of what we are doing and our procedures.

“Our compliance procedures are really brilliant, our players are far safer there than they are in day-to-day life outside of the HPC,” said Dobson.

The DHL Stormers squad has been split into two groups of about 20 players each and then further divided into groups of five for training purposes. Dobson says that the system has been working well so far.

“The whole squad is divided into two groups and if you look at those teams when they are split it is two amazing teams, which is a good reflection on our depth.

“There are about 20 guys in each who are fit to train and they are further divided into four groups of five. Those groups then rotate between gym, fieldwork and skills work.

“Those players in the two big groups never see each other and when they are in their groups of five they never cross over each other. It is a challenge because you are limited to what you can do coaching-wise in a group of five, but we are finding innovative ways,” he added.