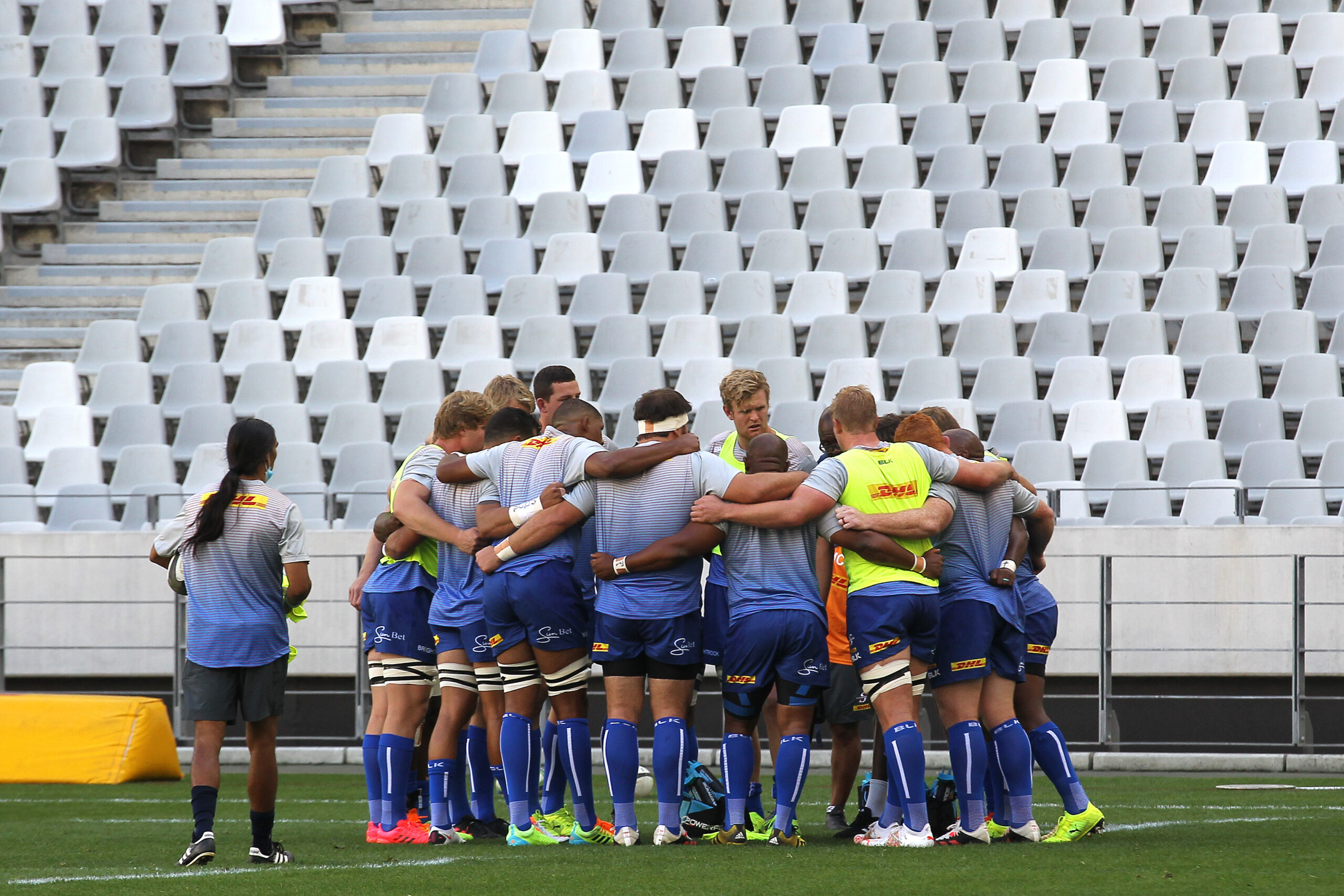 
The DHL Stormers will be back in training next week as they build-up up to their first Vodacom United Rugby Championship home games of the season.

Having finished their four-week European tour on top of the South African Shield with seven log points, the DHL Stormers will next take on Zebre Parma (27 November) and Cardiff (4 December) on home soil at DHL Stadium.

With the team having taken two weeks off to recuperate, the preparations for the two home games will begin in earnest on Monday.

DHL Stormers Head Coach John Dobson said that his squad will be looking to make the most of the next three weeks to prepare for these next two games.

“The players took a deserved rest over the last two weeks after playing just about non-stop for around a year.

“We are looking forward to welcoming them back refreshed so we can set our sights on the next challenge,” he said.

With government currently allowing 2000 spectators at sporting fixtures in South African, the DHL Stormers are set to play in front of some of their Faithful fans for the first time in over 18 months, which only adds to the excitement.

“It has been a long time since we had the Faithful in the stands and should the regulations remain the same, the game against Zebre will be the first with fans at our new home, DHL Stadium.

“This is something we have waited a long time for, so we want to ensure that the team is primed to put together a worthy performance,” Dobson added.