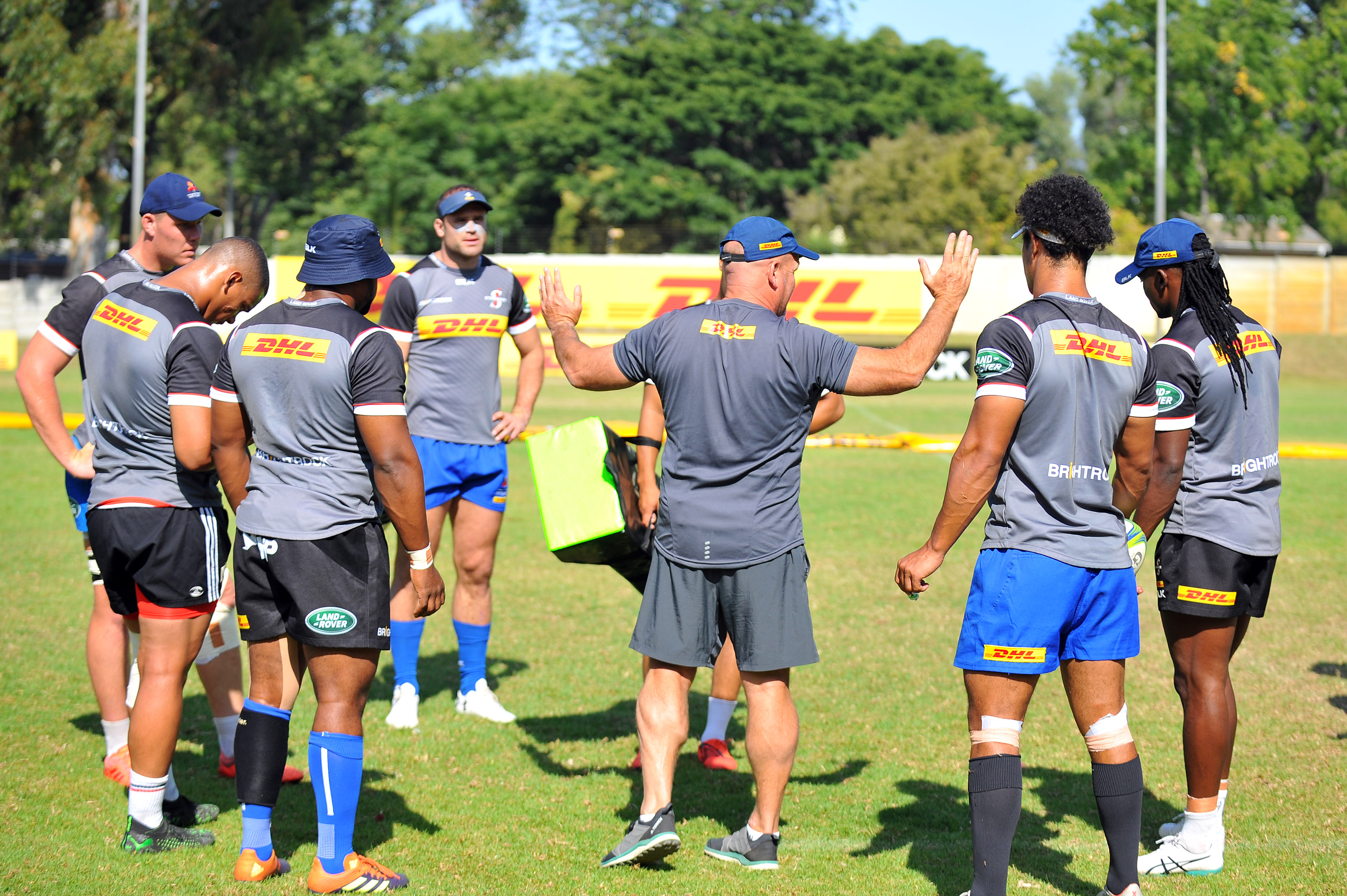 
The DHL Stormers are expecting a unique challenge from the ‘unpredictable’ Blues as they look to make it five straight wins this season at DHL Newlands on Saturday.

The DHL Stormers are sitting atop the Vodacom Super Rugby ladder and most recently saw off last season’s beaten finalists, the Jaguares 17-7 but Head Coach John Dobson sees the Blues as a different challenge.

“They’re quite unpredictable. You can work out the shape of teams like the Hurricanes and Jaguares easily, but this [Blues team] is unusual,” he said.

“They’re physical but they’re sort of quite off-the-cuff as well. So, it is a challenge for us, we haven’t played a team like this.”

At the same time, he wasn’t reading too much into the Blues’ win in the rain at Pretoria’s Loftus Versfeld last week.

“That Vodacom Bulls game was hard to read into given the conditions, so we don’t know what to expect at a dry DHL Newlands.

“For us, the big threat there is some of those big carrying forwards. The way they pick and go is very effective. And their backs are physical.”

Dobson acknowledged the Blues were looking different to how they had played in recent seasons.

“You can see they [have] worked on their set-piece a lot, they’ve got a good scrum, one of the best in New Zealand. And they’ve got a new kicking game.

Although his team is the only unbeaten side in the competition, Dobson has concerns about the DHL Stormers game which is still not where he wants to see it, even after beating the Jaguares.

“We were really good at the breakdown – we didn’t concede a turnover…our phase-count doubled. At Ellis Park [against the Lions where they won 33-30] we didn’t have a phase-count. We’re averaging four phases per attack, it’s still not high enough but at least there were those signs,” he said.

Against the Blues, he wanted to achieve pack dominance.

“Our game is designed to create space for our steppers, for Sergeal [Petersen], for Damian [Willemse]…and that’s where we’re letting ourselves down so far. That’s what we want to put right this week. Not just to rely on our pack and character. But I think we’re getting there,” he said.