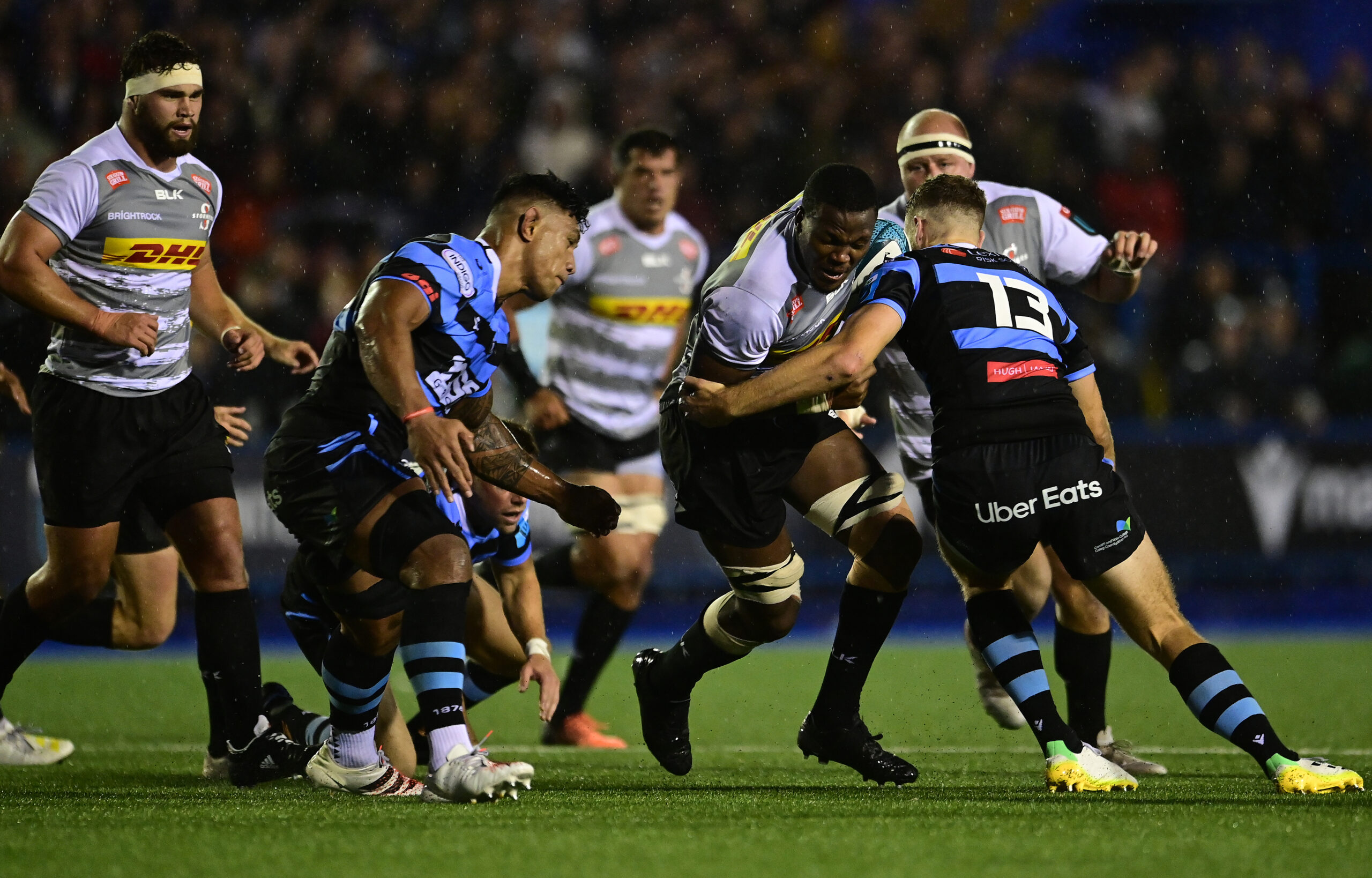 
DHL Stormers Head Coach John Dobson is pleased with the amount of depth his team have been able to build already this season.

While disappointed to end their European tour with a six-point defeat in Cardiff, the DHL Stormers have been able to give a lot of players crucial exposure in their five Vodacom United Rugby Championship games.

The two bonus points they earned in Cardiff saw them return home with nine long points from their three games on tour, with 34 different players having represented the team already.

They will be without some key players who are part of the Springbok plans this week, but there is still plenty of confidence that the players who are picked to face the Emirates Lions will be able to do a job in Johannesburg on Saturday.

“It is one of the reasons why we blooded so many guys on this tour, we knew what was coming up. So we have got a team for Joburg who have all played for the DHL Stormers this year.

“In terms of building capacity I am very happy. We have to get used to winning at about 70-80 percent strength, we are not going to be at 100 percent very often.

“We deliberately tried to expose more players and guys like Suleiman [Hartzenberg] and Sacha [Mngomezulu] would have learned a lot,” he explained.

Dobson said his team was put under pressure by Cardiff’s kicking game and battled to control the ball well enough in the wet conditions in Wales.

“We knew they would be tough, Cardiff here in these conditions and on this pitch were always going to be tough.

“Cardiff brought a good kicking game and exposed out back field and then our ball control in the 22 was not great and we let too many balls bobble around at the breakdown,” he said.

Despite those challenges they still managed to score four tries, three of which came from mauls.

“We worked a lot on our mauls and to see the success we had there and in our line-out in those conditions against good contesters was really good. Also the general effort of the group throughout, on and off the field was good,” said Dobson.