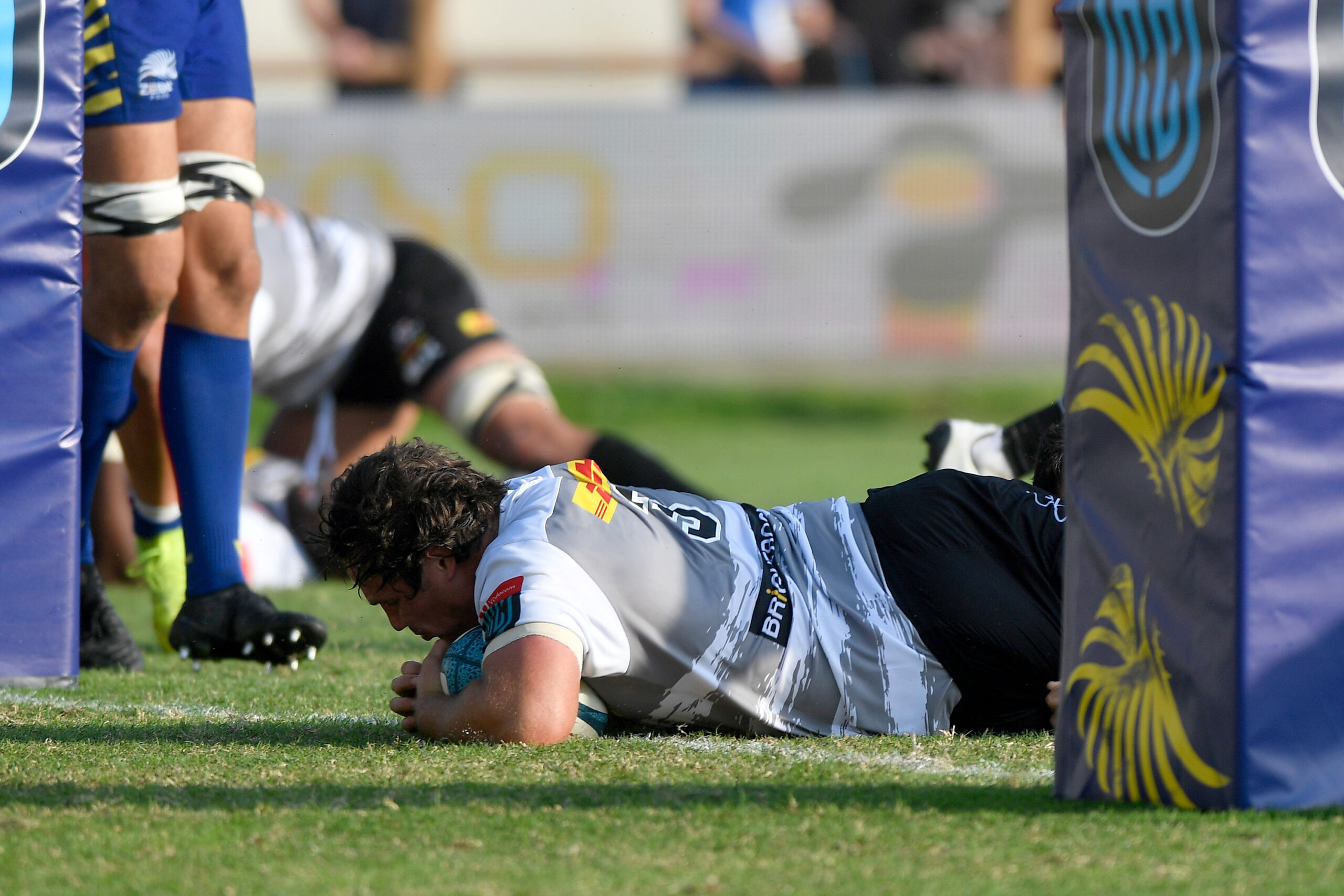 
The DHL Stormers claimed a late bonus point for the third week running as they picked up a 37-20 win against Zebre Parma at the Stadio Lanfranchi on Saturday.

Inside centre Sacha Mngomezulu turned in a flawless goal-kicking performance and scored the crucial fourth try in the 80th minute as the DHL Stormers took their winning streak in the Vodacom United Rugby Championship out to 14 matches.

The DHL Stormers forwards took control early, with a penalty from a scrum resulting in an attacking line-out which saw flank Junior Pokomela come up with a try from a maul.

The visitors continued to dominate territory and possession and hit double figures with a penalty from Mngomezulu.

The second try came just after the half-hour mark as another powerful maul got them onto the front foot before prop Neethling Fouche went over between the poles.

The home side got on the scoreboard just before half-time with a try from scrumhalf Chris Cook, but it was the DHL Stormers who took a 17-7 lead into the break.

Zebre were first to score in the second half as well as tighthead prop Ion Neculai forced his way over to bring them within three points.

The visitors responded with a try from scrumhalf Herschel Jantjies which came as a result of pressure on defence. Mngomezulu toed a loose ball through and picked it up to put Jantjies over the line.

The teams then traded penalties until Mngomezulu landed the killer blow late in the match to seal the bonus point for his team.