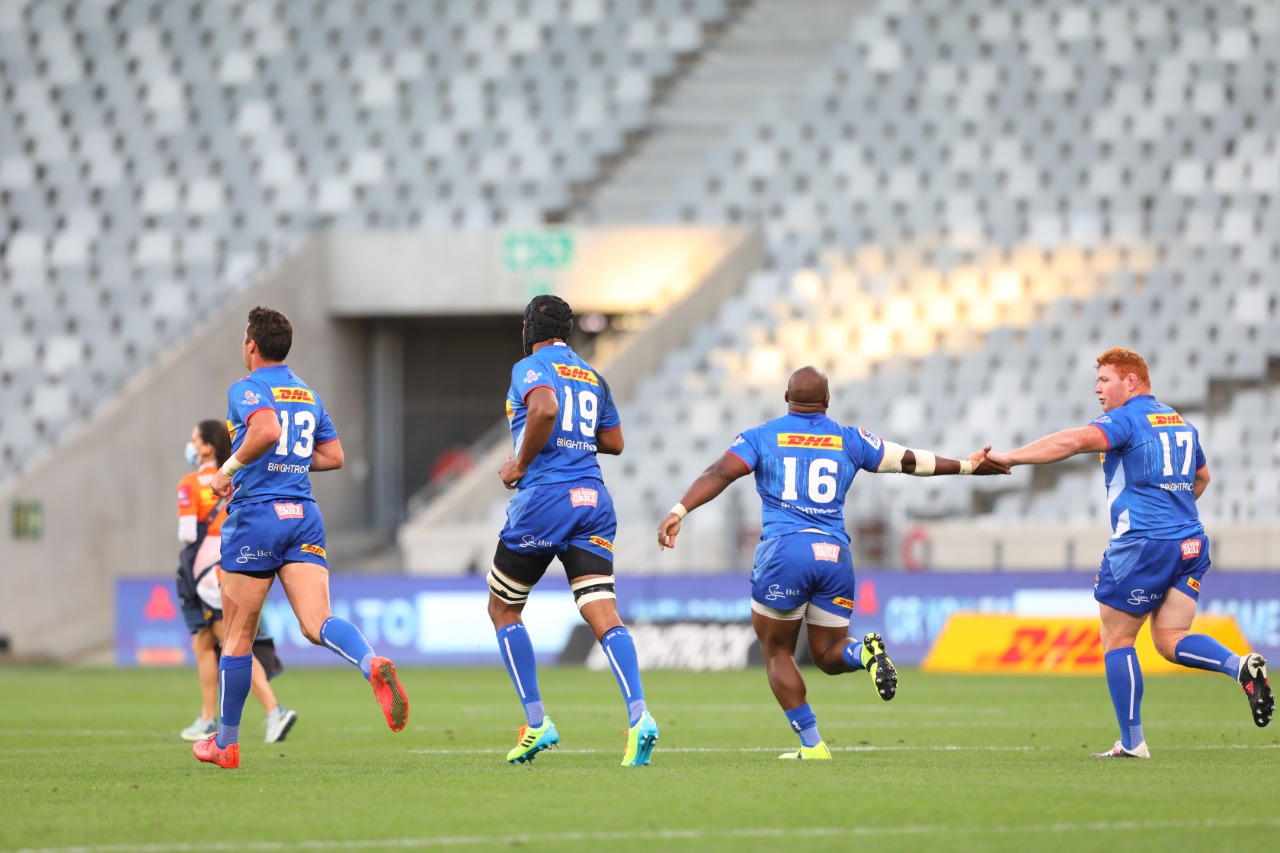 
The DHL Stormers showed some promising signs in the recent preparation matches and are intent on making further improvements to their game as they build towards the upcoming Rainbow Cup.

The preparation matches ended on a positive note for the DHL Stormers, with a five-try 44-12 victory against the Emirates Lions at Cape Town Stadium. They now have a few weeks of training before they start their Rainbow Cup campaign with consecutive home games against the Cell C Sharks and Vodacom Bulls.

DHL Stormers coach Dawie Snyman said that considering the performances in the preparation matches, all four South African teams should be very competitive in the Rainbow Cup, which will feature three rounds of local derbies in the first three weeks.

“All four South African teams will be very competitive come the Rainbow Cup. What we are happy with is that the areas we wanted to work on in our game have improved and there are some good signs, but it is still a work in progress and we just need to get better at it.

“What is really nice is that we have something to work towards and there are dates to it, which helps us with our planning.

“Those three games for us and all the other teams will be crackers, also given what the other teams have been showing it is good for South African rugby as we get closer to the British & Irish Lions series, so the guys will play hard for those available spots,” he said.

The preparation matches gave the DHL Stormers a chance to test their depth and there were a number of talented players who showed that they have what it takes to step up if required in the Rainbow Cup.

“These preparation matches gave us the opportunity to give gametime to a lot of our players who have not played much recently.

“Now we know exactly where we sit with each player in our squad and what they need to work on and what we can do to help each of them to be better,” said Snyman.

The DHL Stormers played a more expansive game, scoring 15 tries in their four preparation matches, but Snyman said that the key going forward will be to find a balance between territory, set-piece dominance and posing an attacking threat with ball-in-hand depending on the situation the team finds itself in.

“It is going to be important for us to find a balance, it is not one or the other. We know what we have got in our forward pack, we have world-class forwards, but they are also guys who can play good rugby.

“A guy like Steven Kitshoff is not just a scrummager, he can play and has a feel for space,” he explained.

The next few weeks will be crucial as the team works on various areas in their game to ensure they are able to hit the ground running when the Rainbow Cup kicks off.

“There are still a few areas that we need to work on and fix over the next few weeks,” Snyman added.