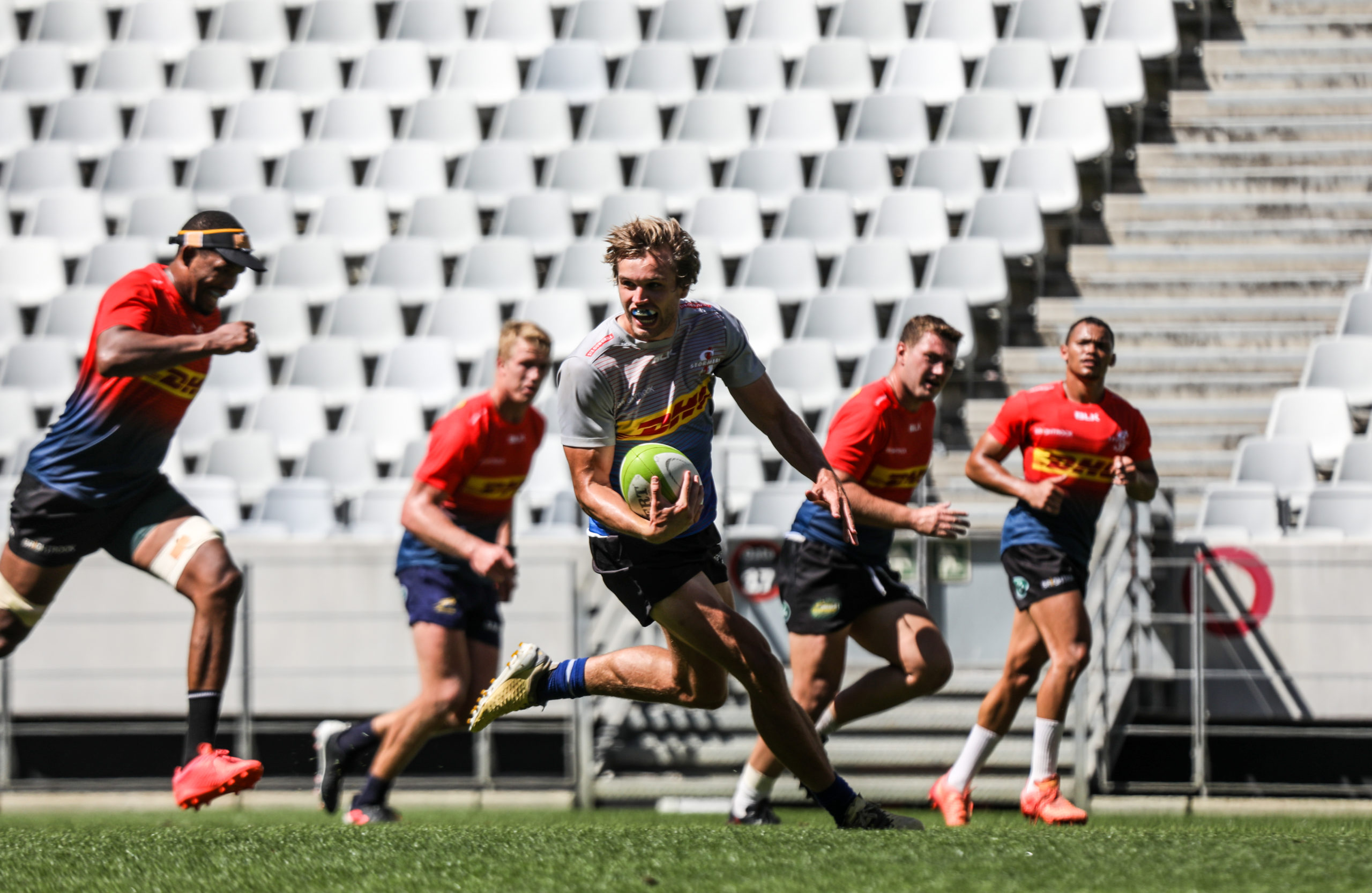 DHL Stormers change it up for final preparation game


There are a number of changes to the DHL Stormers team for their final preparation game against the Emirates Lions at Cape Town Stadium on Saturday.

Several experienced players come into the mix for the encounter with the Johannesburg side, which kicks off at 17h15 on Saturday.

Wings Sergeal Petersen and Seabelo Senatla make their return, while in midfield Ruhan Nel is partnered by Dan du Plessis.

There is also an all-new halfback pairing of Abner van Reenen and Herschel Jantjies, with the combination of Kade Wolhuter and Paul de Wet who impressed last week on the replacements bench.

Young Evan Roos gets a start at the back of the scrum and he is joined in the loose trio by openside flank Nama Xaba who returns from injury.

Captain Salmaan Moerat will link up with JD Schickerling in the second row, with Marvin Orie set to make his first DHL Stormers appearance from the replacements bench.

Up front the combination of Ali Vermaak, Scarra Ntubeni and Neethling Fouché are back in the starting line-up, with Steven Kitshoff, Bongi Mbonambi and Frans Malherbe poised to make an impact from the replacements bench.

DHL Stormers coach Dawie Snyman said that the aim is to keep building as the experienced players are integrated into the team.

“We have got some exciting players coming in this week and the key will be to build on what the rest of the squad have done over the last few weeks.

“It is great to be back at home at Cape Town Stadium and the whole squad is determined to make a big impression in our last preparation match,” he said.