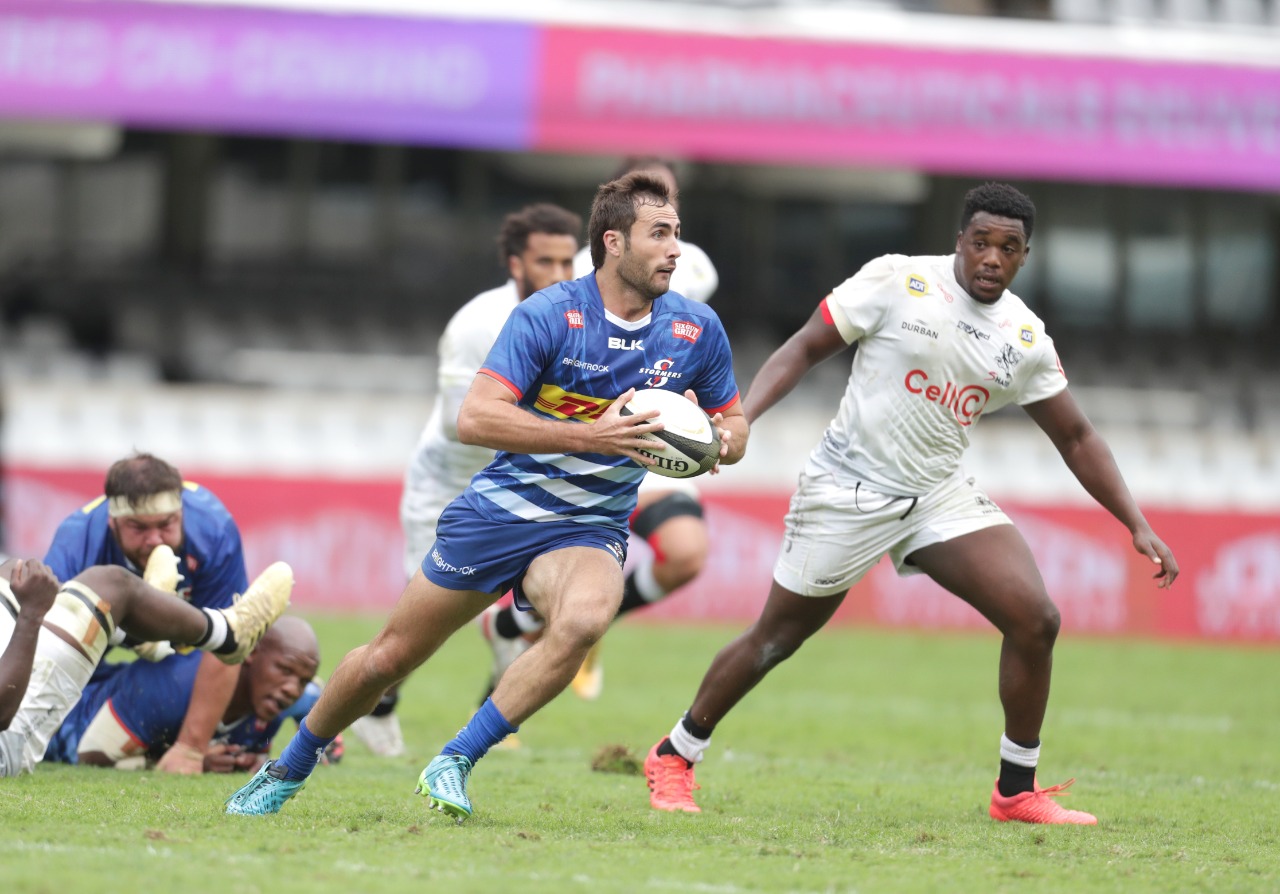 DHL Stormers can do ‘something special’


The DHL Stormers are aiming to build on the momentum they have created with two away wins and do ‘something special’ when they travel to Pretoria next week for a PRO14 Rainbow Cup SA North-South showdown.

Their hard-fought three-point win against the Cell C Sharks in Durban on Saturday saw the DHL Stormers move into second place on the standings, with all four teams enjoying a deserved break this weekend with a bye after four rounds of intense action.

Despite a tough start to the match against a fired-up home team, the DHL Stormers grew stronger as the game progressed and showed good composure in the second half to dominate territory and close out a second consecutive win on the road.

Head Coach John Dobson said that he was especially pleased with the way his team reacted in the second half to execute their gameplan and come away with the win.

“It wasn’t a perfect first half, I think we lacked a bit of energy, it was probably our worst of this campaign so far in terms of our intensity.

“The second half was one of our better performances in this competition, certainly the way we dominated territory was really good. We had some really good plans in terms of our territory and I think we got that right,” he said.

The DHL Stormers coach paid tribute to another strong finish from his team, which he put down to the hard work of the strength and conditioning team.

“Our bench to a man were exceptional when they came on and that is making a difference for us,” he said.

Dobson said that with his team now four log points behind the Vodacom Bulls, who they next face on Friday, June 4, it will require another almighty effort away from home to continue their winning ways.

“We are going to go for it, we have got a massive game in two weeks time at Loftus and if we can do something special there then we are really well-positioned.

“It is going to be one of South African rugby’s classics hopefully, they are the form team,” he said.