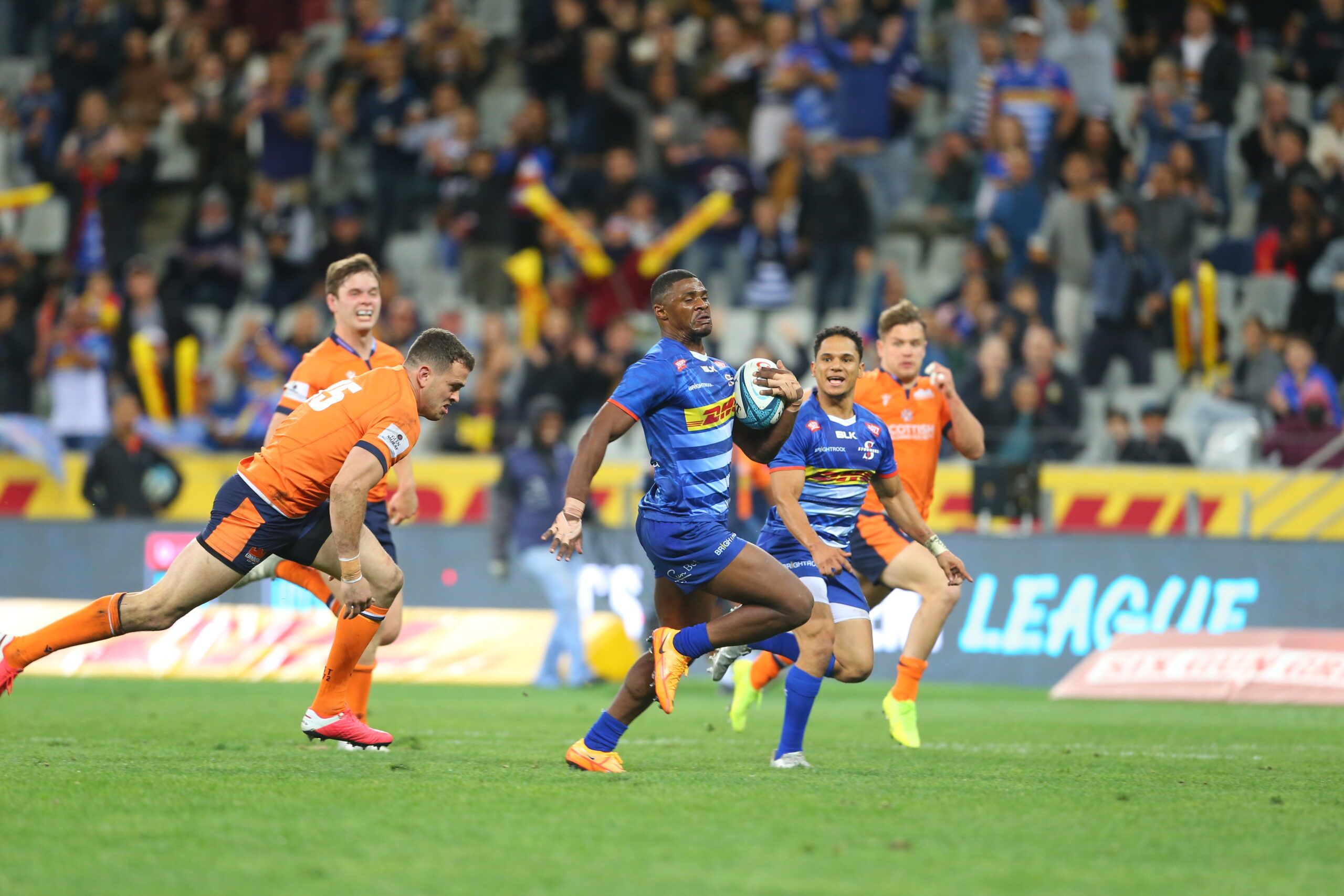 
The DHL Stormers booked a home semifinal against Ulster at DHL Stadium next weekend with a 28-17 win against Edinburgh in their Vodacom United Rugby Championship quarterfinal on Saturday.

An impressive second half performance saw the home side pull away and make it nine consecutive wins in the competition this season.

The DHL Stormers made the perfect start as Hacjivah Dayimani danced into the 22 before Warrick Gelant finished to put them 7-0 up.

The teams then traded penalties before the visitors came up with a try of their own from a maul, with the touchline conversion levelling it up at 10-10.

The DHL Stormers created a few more opportunities in the first half, but were unable to find the finishing touch and the teams went into the half-time break on level terms.

The DHL Stormers made another fast start in the second half, finding space out wide for Ruhan Nel to finish the try.

They followed that up with a Libbok penalty and a try from Evan Roos to take control of the game, before Edinburgh brought themselves back into it with a try from scrumhalf Henry Pyrgos.

Libbok’s third penalty took the lead out to 28-17 and that was how it stayed as they secured a home semifinal.