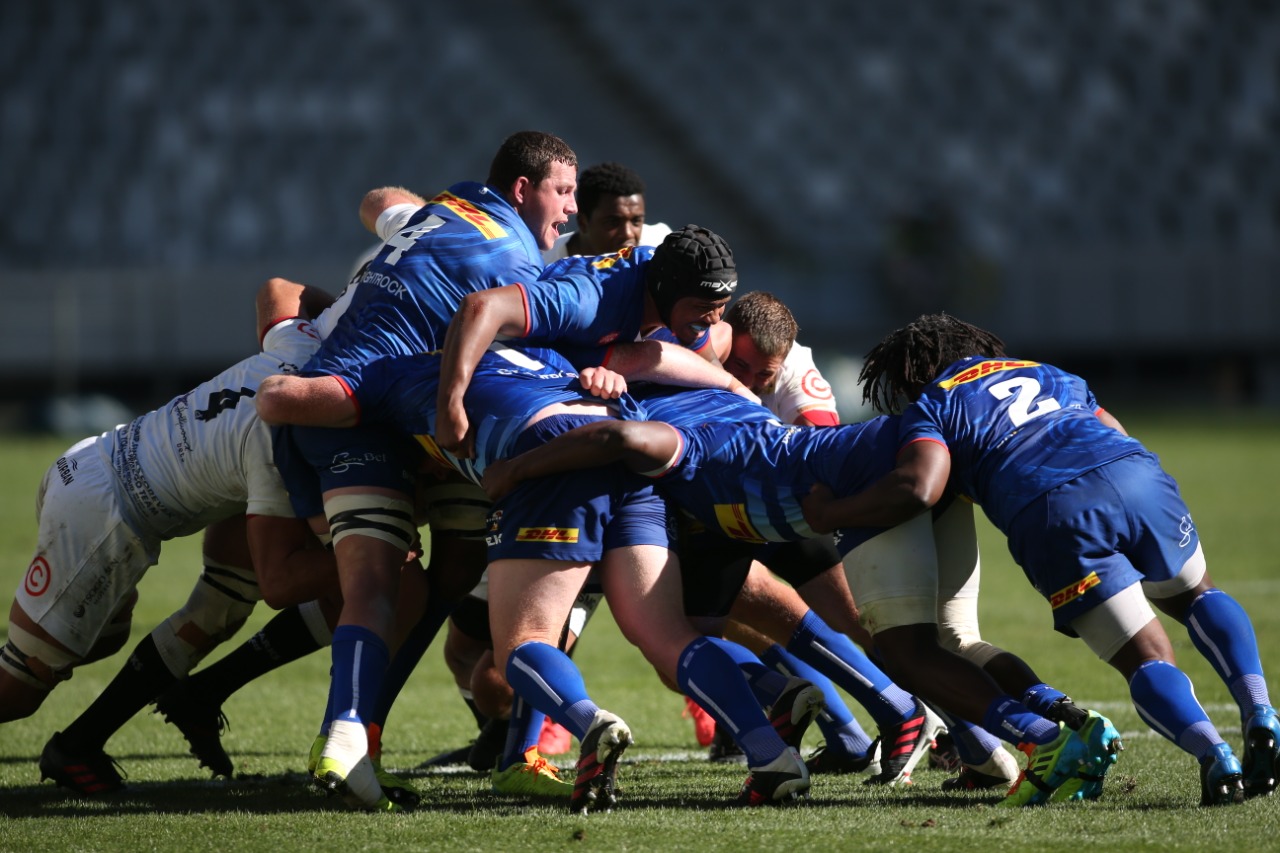 
The DHL Stormers have been bolstered by the return of a number of key players for their PRO14 Rainbow Cup SA match against the Cell C Sharks in Durban on Saturday.

Locks JD Schickerling and Marvin Orie, flank Pieter-Steph du Toit and centre Ruhan Nel are all back in the starting line-up for the coastal clash, which kicks off at 13h00 on Saturday at Johnsson Kings Park.

Orie missed out last week due to concussion protocols, while Schickerling has recovered from an ankle injury to take his place in the second row behind the unchanged all-Springbok front row of captain Steven Kitshoff, Bongi Mbonambi and Frans Malherbe.

Du Toit is back after being rested last week and forms a loose trio with Willie Engelbrecht and Evan Roos.

Nel has returned after spending the last two weeks with the Springboks Sevens team and is in midfield in the only backline change.

DHL Stormers Head Coach John Dobson said that there has been an emphasis on executing the gameplan as accurately as possible this week.

“We want to make the best use of the opportunities that we create, which means that we must be focused and as accurate as possible in everything that we do.

“All of the players coming in this week have played a role in this campaign already and we are looking forward to a cohesive team performance,” he said.