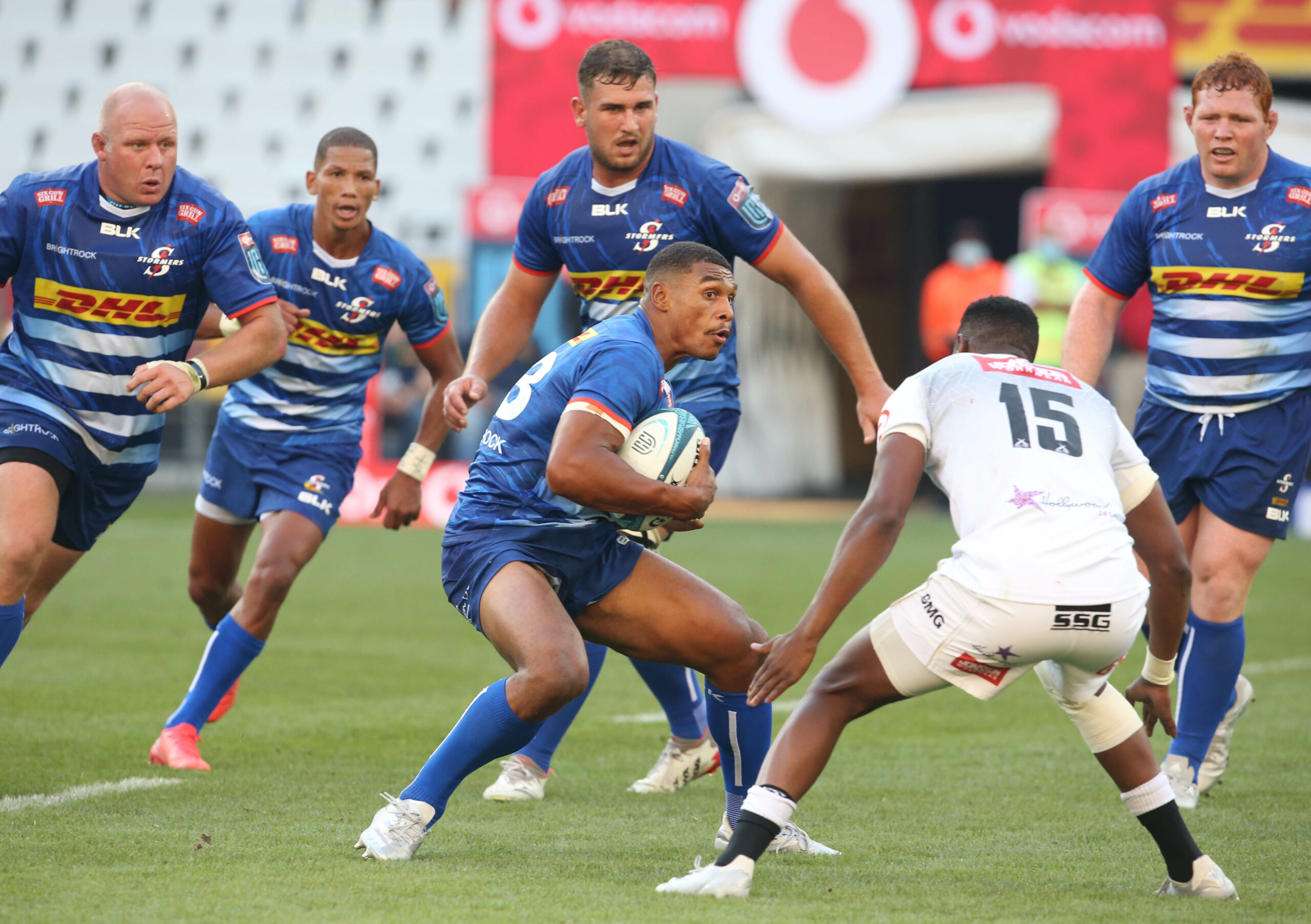 DHL Stormers 50 for Willemse in Stellenbosch


Damian Willemse will celebrate a half-century of DHL Stormers caps in the Vodacom United Rugby Championship clash with Zebre Parma in Stellenbosch on Sunday.

The DHL Stormers will be playing their first-ever competitive match at the Danie Craven Stadium, as well as their first home game against European opposition when action gets underway at 18h05 (SAST) on Sunday.

The 23-year-old Willemse made his DHL Stormers debut in 2017 at the age of just 18 and will start at inside centre against the Italian side this weekend.

The team will be led by experienced flank Deon Fourie in the absence of regular skipper Steven Kitshoff, who is being rested as part of a Springbok player management plan.

Warrick Gelant is fit to take his place at fullback, with Leolin Zas starting on the wing in a rotational change following some impressive performances for DHL Western Province in the Carling Currie Cup.

Brok Harris shifts across to loosehead prop, with Neethling Fouche starting at tighthead, while Hacjivah Dayimani is back in the starting line-up on the flank.

DHL Stormers Head Coach John Dobson said that his team is looking forward to what will be a special occasion in Stellenbosch.

“We want to make the most of the special atmosphere at the Danie Craven Stadium on Sunday and produce some good rugby.

“It is great to be back on home soil and the team has worked very hard this week. We know this is the start of an important run of home games for us and we want to make sure we are as accurate as possible in all areas,” he said.