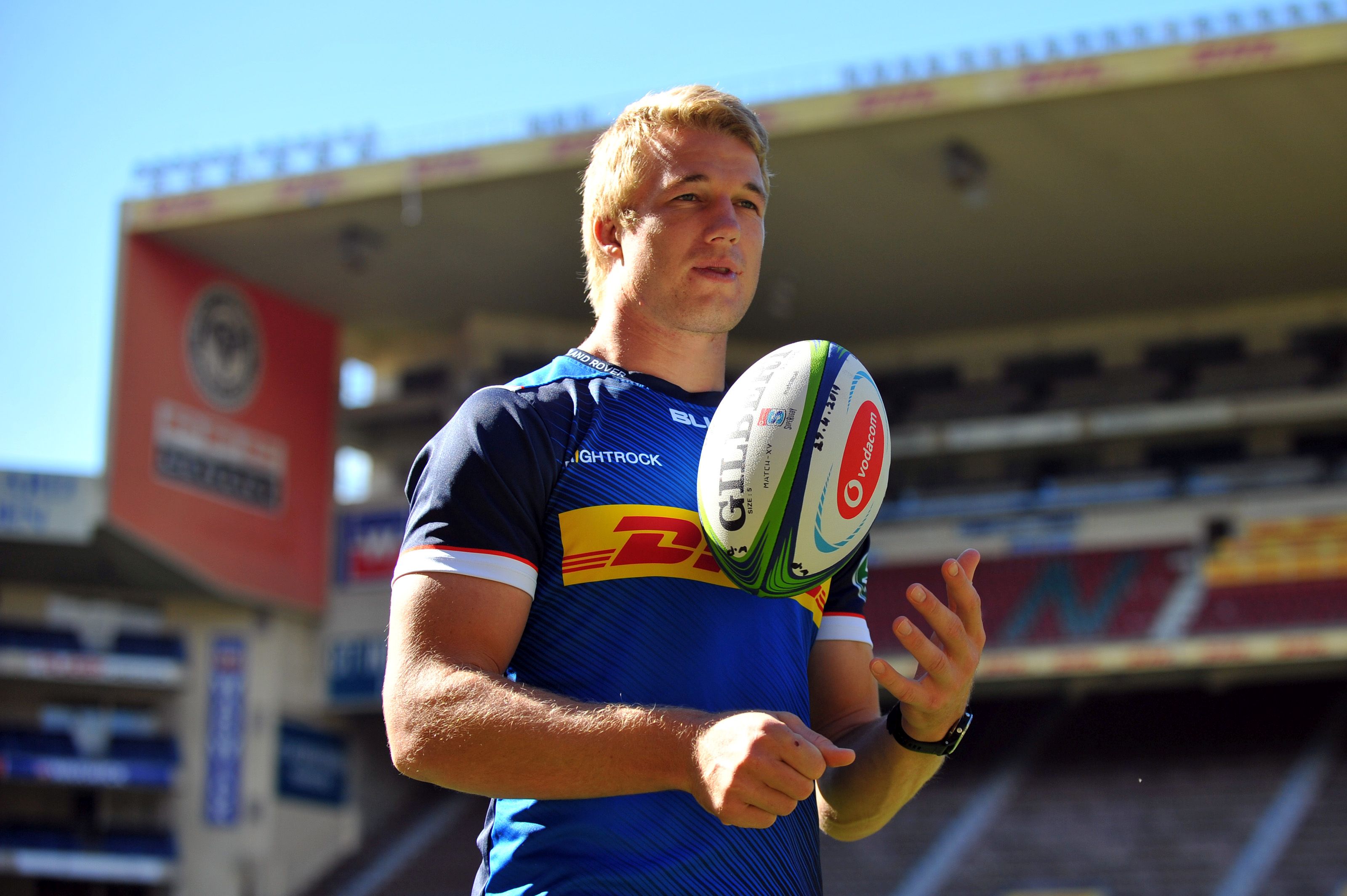 
DHL Stormers forward Pieter-Steph du Toit has been named World Player of the Year, while the Springboks claimed the Team of the Year and Springbok coach Rassie Erasmus the coach of the year.

A stellar year for the Springboks was triumphantly crowned on Sunday evening when the team collected the three top awards in the World Rugby Awards at a glittering event in Tokyo.

The awards were rich reward for a year in which the Springboks completed the unprecedented double of winning both the Rugby World Cup and the Castle Lager Rugby Championship in the same season.

The team finished the year at No 1 in the world rankings, for the first time since 2009.

The Springboks won 10 out of 12 tests, scoring 424 points and 52 tries and conceding only 138 points and 10 tries – only four of them in seven matches at the Rugby World Cup.

Statistically, it was the most successful Springbok season since 1998 when the team was in the middle of a 17-match winning streak.

It was the first time South Africa had won any of the top three awards since 2009.

The titles came a little over 24 hours after the team had collected the Rugby World Cup for the first time since 2007, with a 32-12 win over England at the International Stadium Yokohama in Japan.

The Springboks were chosen in preference to fellow Rugby World Cup semifinalists England, Wales and New Zealand and Japan.

South Africa were also nominated in two other categories.

DHL Stormers scrumhalf Herschel Jantjies was listed with England wing Joe Cokanasiga and France flyhalf Romain Ntamack in the category of Breakthrough Player of the Year, for players who have appeared in less than a full international season. The award was won by the 20-year-old Ntamack who has established himself as his nation’s preferred flyhalf.

Cobus Reinach’s hat-trick try in the 66-7 demolition of Canada was nominated as one of the four tries of the year. TJ Perenara of New Zealand took the award for a length-of-the-field score involving several players against Namibia.