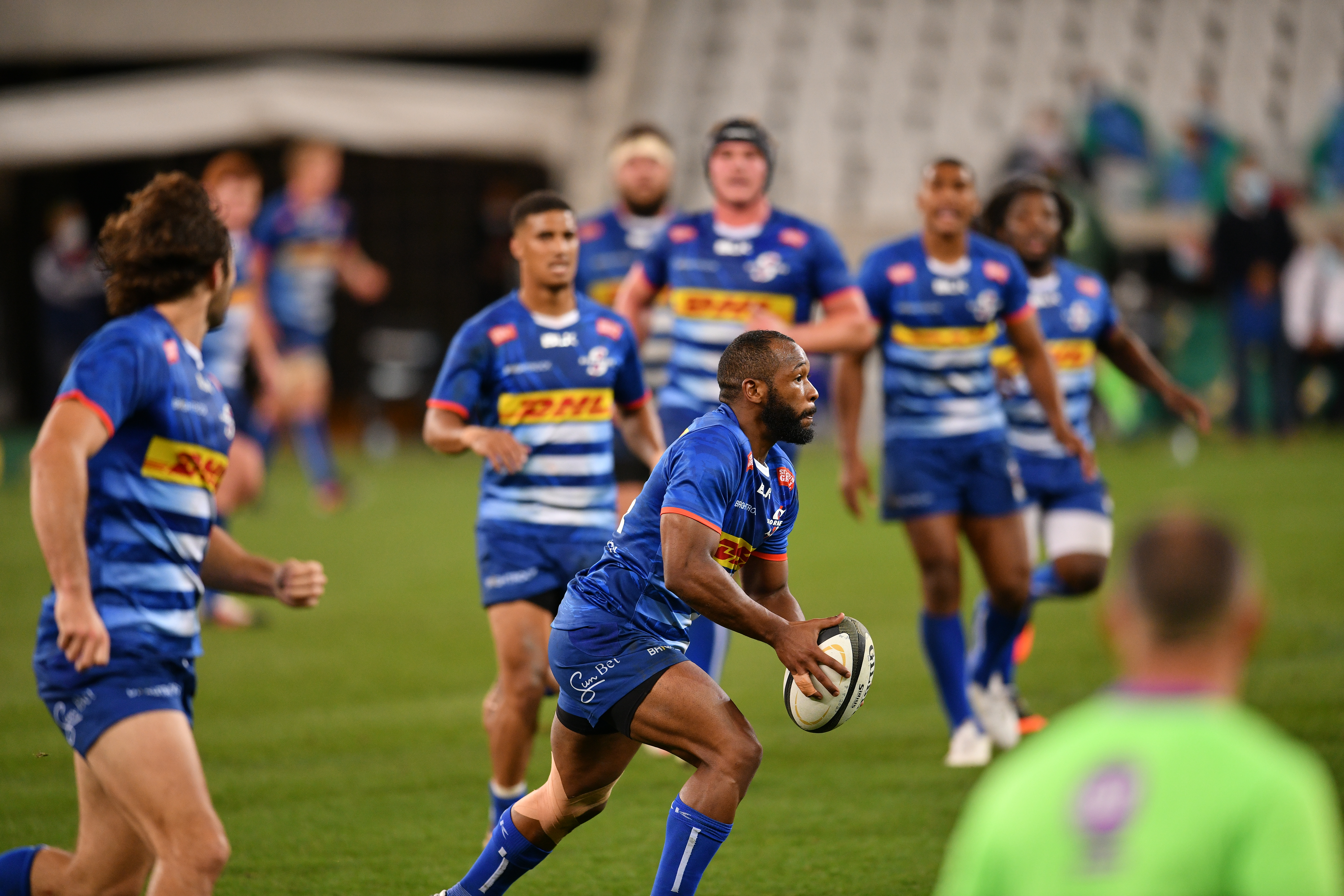 
The DHL Stormers’ match against the Emirates Lions has been moved forward to 13h30, while the clash between the leaders on the log, the Vodacom Bulls and Cell C Sharks, kicks off at 18h15 on Saturday

The match at Emirates Airline Park will kick off at 13h30 on Saturday and is part of a list of confirmed fixtures released by the organisers on Tuesday. It includes a bye for all four SA teams on the last weekend in May.

The kick-off times and venues for the final three rounds of the PRO14 Rainbow Cup SA were also confirmed, with the competition headed for a thrilling final round on Saturday, 12 June, when the two coastal sides welcome their two inland opponents to Cape Town and Durban.

After two strong performances in the opening rounds, the Cell C Sharks lead the standings with a full-house of 10 log points, followed by the Vodacom Bulls on eight.

The DHL Stormers, who were edged by four and three points respectively in their first two matches by the teams at the top of log, are third on two points, while the Emirates Lions are on one – a four-try bonus-point they got for fighting until the end in their clash in Durban last weekend.

Note: All fixtures are subject to change.