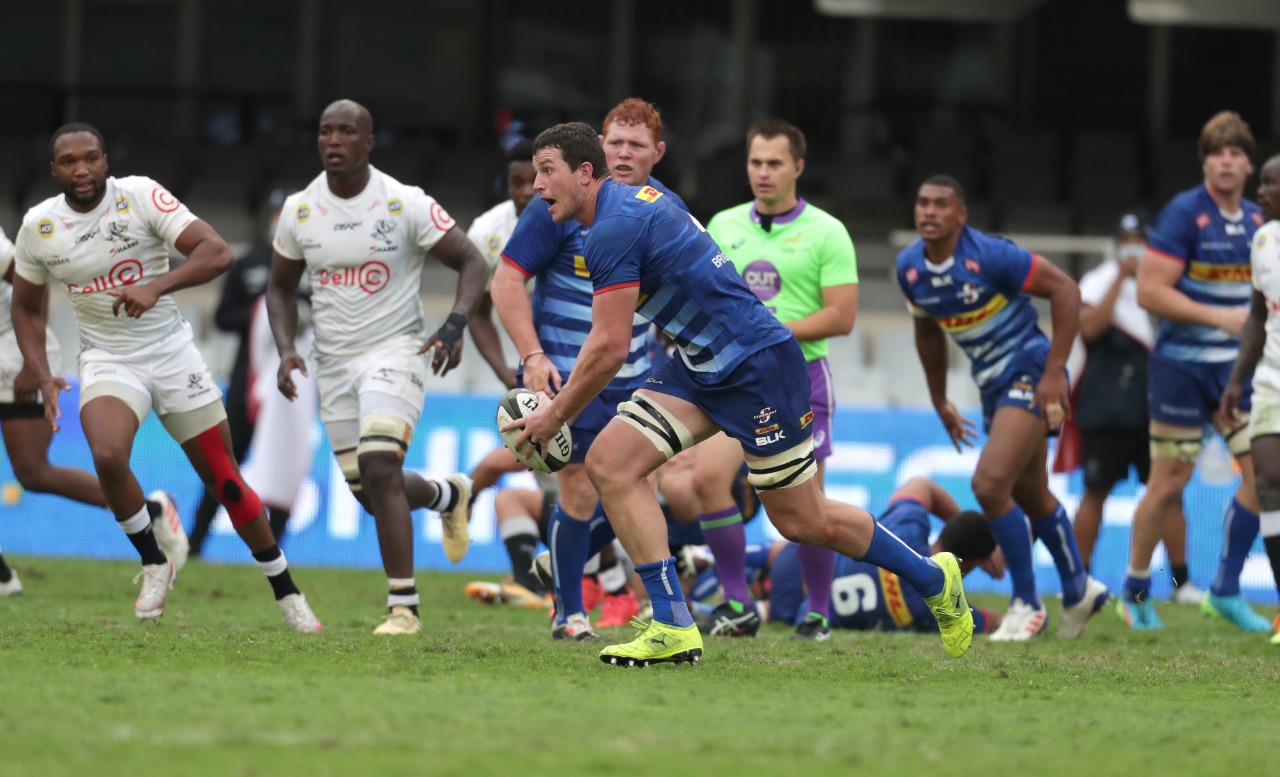 The DHL Stormers scored three tries, but it was two penalties from replacement flyhalf Tim Swiel and their composure under pressure at the end that secured the win.

That makes it two consecutive wins away from home for the DHL Stormers and sees them move into second position on the standings heading into the bye this coming week.

The home side opened the scoring with a penalty from flyhalf Curwin Bosch, who slotted a kick from his own half off the back of a scrum penalty.

The Cell C Sharks added to that with a try from prop Ox Nche, who forced his way over from close rnage after his team had been awarded a series of penalties in the 22.

The DHL Stormers responded with two tries from wing Edwill van der Merwe, which gave them a 12-10 lead at half-time.

The first try was a sensational individual effort which saw Van der Merwe return a kick from his own half and shrug off a number of tackles as he raced up the middle of the field to score under the poles.

The second was a team effort, with the forwards laying the platform with a strong maul before it was sent wide for Van der Merwe to cruise over.

The DHL Stormers struck early in the second half to extend their lead as a well-worked move from a maul saw Pieter-Steph du Toit gallop away to score their third try.

The home side then scored two quick tries from wing Yaw Penxe and fullback Aphelele Fassi to take a 22-19 lead.

However, those were to be their final points of the match as the DHL Stormers showed great composure to close out the win, with two penalties from replacement flyhalf Tim Swiel giving them a three-point win.