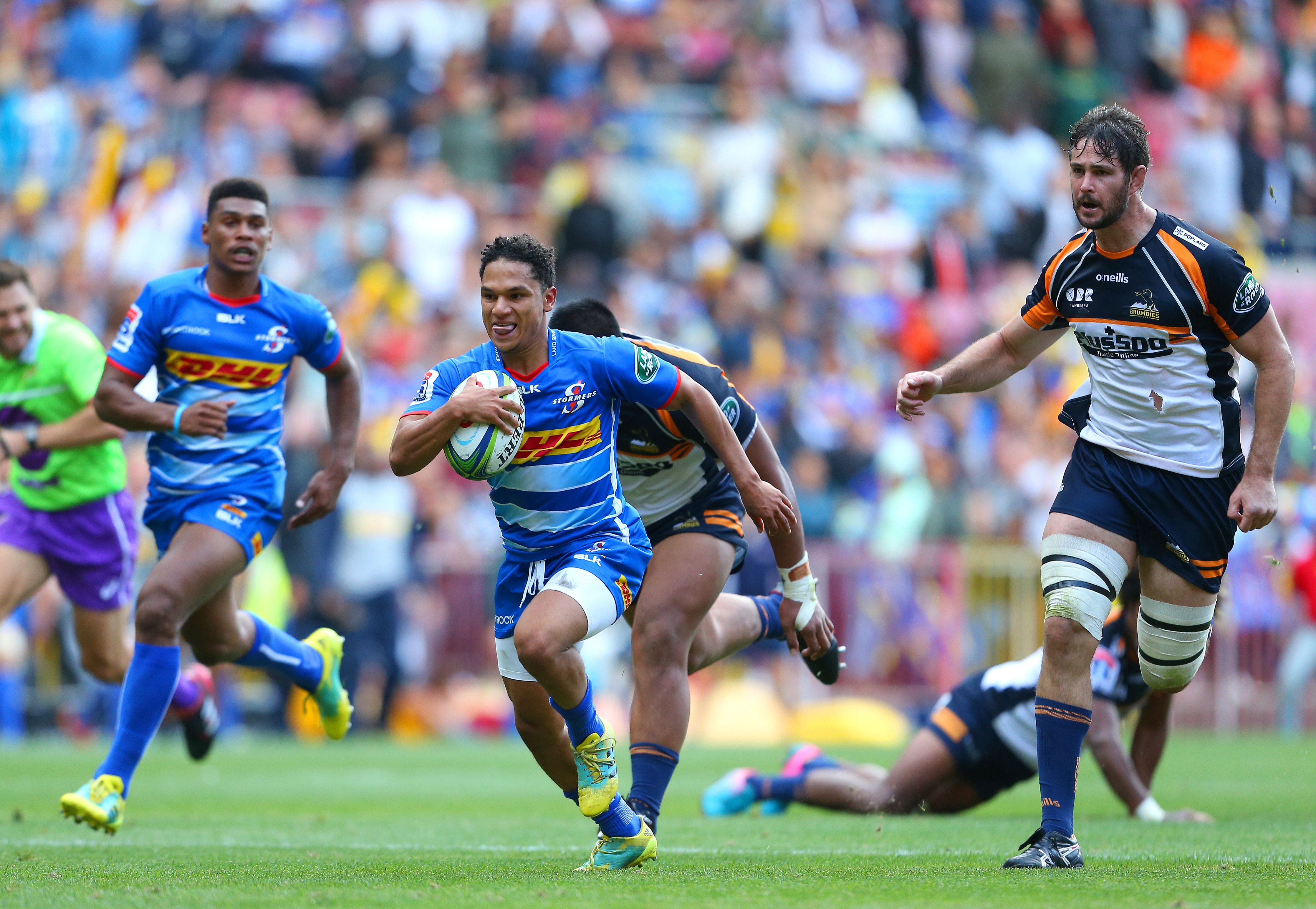 
The DHL Stormers went down 19-17 in their Vodacom Super Rugby clash with the Brumbies at DHL Newlands on Saturday.

The home side were left frustrated, having had much the better of the game, but the Brumbies did enough in the end to pull off a tense win away from home.

The visitors made a strong start to the game and managed to score the first try, with No.8 Pete Samu dotting down in the corner.

The DHL Stormers got on the scoreboard straight afterwards when flyhalf Josh Stander stepped up to slot a penalty after Pieter-Steph du Toit had been taken out off the ball at the restart.

The Brumbies scored their second try soon afterwards when lock Rory Arnold charged down an attempted clearance kick and collect to score.

The DHL Stormers then took control of the match, dominating territory and possession for the rest of the half. They were left frustrated as the Brumbies managed to hold out under pressure, with the TMO disallowing a try from lock Salmaan Moerat, but the home side were finally rewarded with a try just before half-time.

Scrumhalf Herschel Jantjies bolted through a gap from the base of a ruck and was clear through until he was tackled around the neck just short of the tryline.

The referee called the players back and showed Brumbies wing Toni Pulu a yellow card for the dangerous tackle before awarding a penalty try.

That saw the DHL Stormers head into the break trailing 12-10, with a man advantage for the start of the second half.

They took advantage straight away, marching into Brumbies territory, with tighthead prop Wilco Louw powering his way over from close range to give his side a 17-12 lead.

The Brumbies went back in front with a try from fullback Tom Banks, who went over out wide with the DHL Stormers down a man as Moerat was receiving medical attention.

The DHL Stormers threw everything at the visitors in the final stages, but could not find a way through as the Brumbies held out to secure the win.