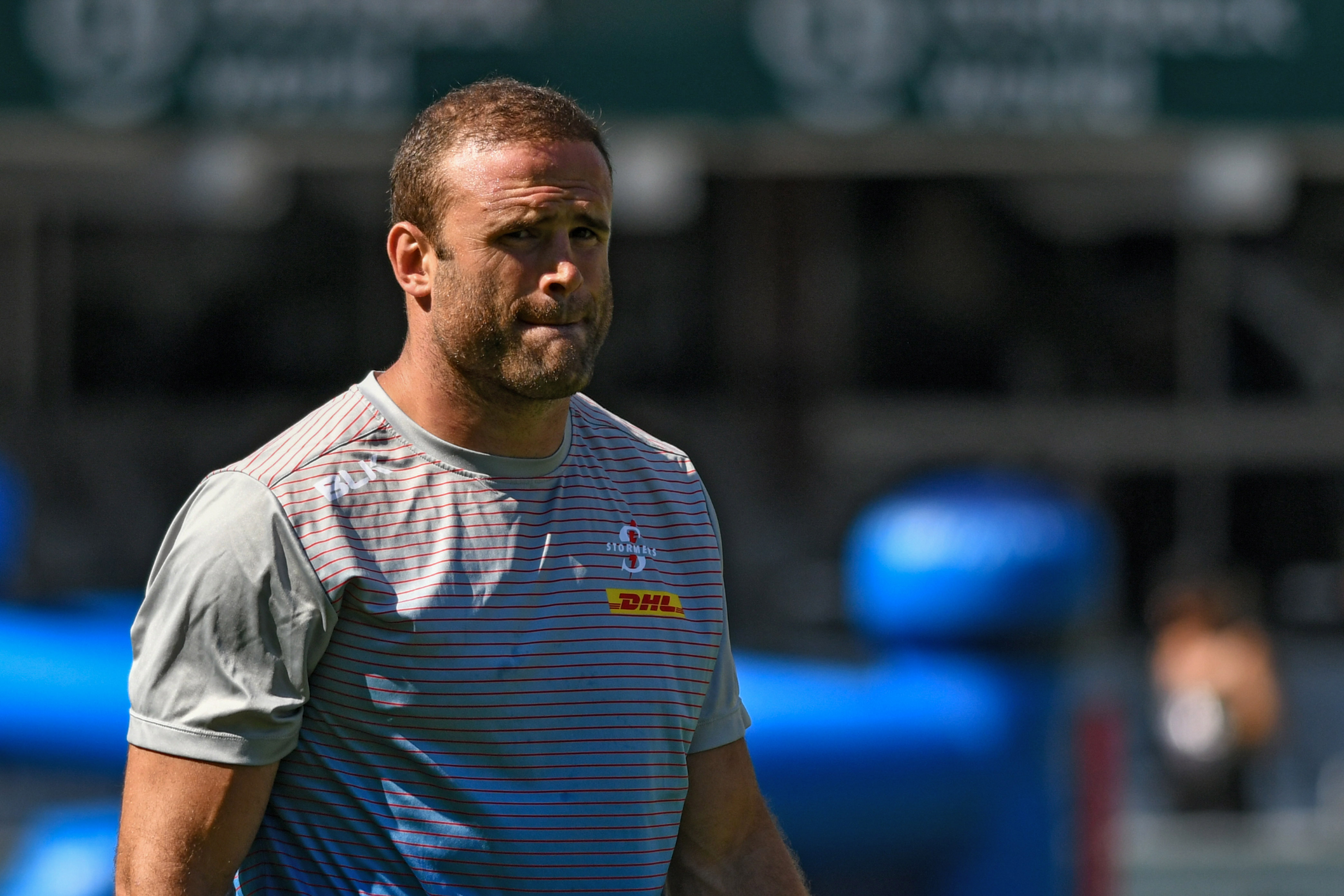 
SA Rugby and the British & Irish Lions confirmed on Wednesday the 2021 tour to South Africa will go ahead as scheduled.

The eagerly awaited series visits some of the most impressive stadiums in world sport and culminates in three Test matches against the newly crowned Rugby World Cup champions, the Springboks.

The eight-game tour kicks off on Saturday 3 July 2021 when the Lions play Vodacom Super Rugby’s DHL Stormers in Cape Town.

Three weeks later the FNB Stadium in Johannesburg will host the first Test – a venue which last hosted the Springboks in 2013.

The second Test follows on Saturday 31 July at the Cape Town Stadium – the first Lions Test in the Mother City since 1997 – before the British and Irish tourists return to Gauteng for the final Test on Saturday 7 August at Emirates Airline Park – the storied venue of the 1995 Rugby World Cup final.

“The whole of South Africa is looking forward to welcoming the Lions and we continue progressing our plans to provide our local supporters, as well as fans travelling from abroad, with a once-in-a-lifetime experience,” said Roux.

“We’ve seen with the three most recent tours, in 2009 to South Africa, 2013 to Australia and 2017 to New Zealand, that the Lions bring with them a big and passionate group of supporters.

“We have to ensure the army of red does not dwarf our sea of green and gold, while at the same time showing our guests the best South African hospitality.

“This will be the British & Irish Lions’ third tour since the game turned professional, with them winning in 1997 and us taking the spoils in 2009. On every occasion the Springboks took the field as reigning Rugby World Cup champions and the 2021 tour is already shaping up to be one for the ages.”

Ben Calveley, British & Irish Lions managing director, said: “The COVID-19 pandemic has caused a lot of disruption to the sporting calendar, but after extensive discussions we are now able to confirm that the Tour dates are as previously announced.

“An enormous amount of planning, especially from a logistical perspective, goes into putting on a Lions series, so it was crucial that a decision was agreed upon in good time.

“I am particularly pleased that we are able to provide some clarity for all those Lions supporters eager to travel to South Africa next summer.”

For more information and to register interest for tickets, please visit https://tickets.lionstour2021.co.za/.