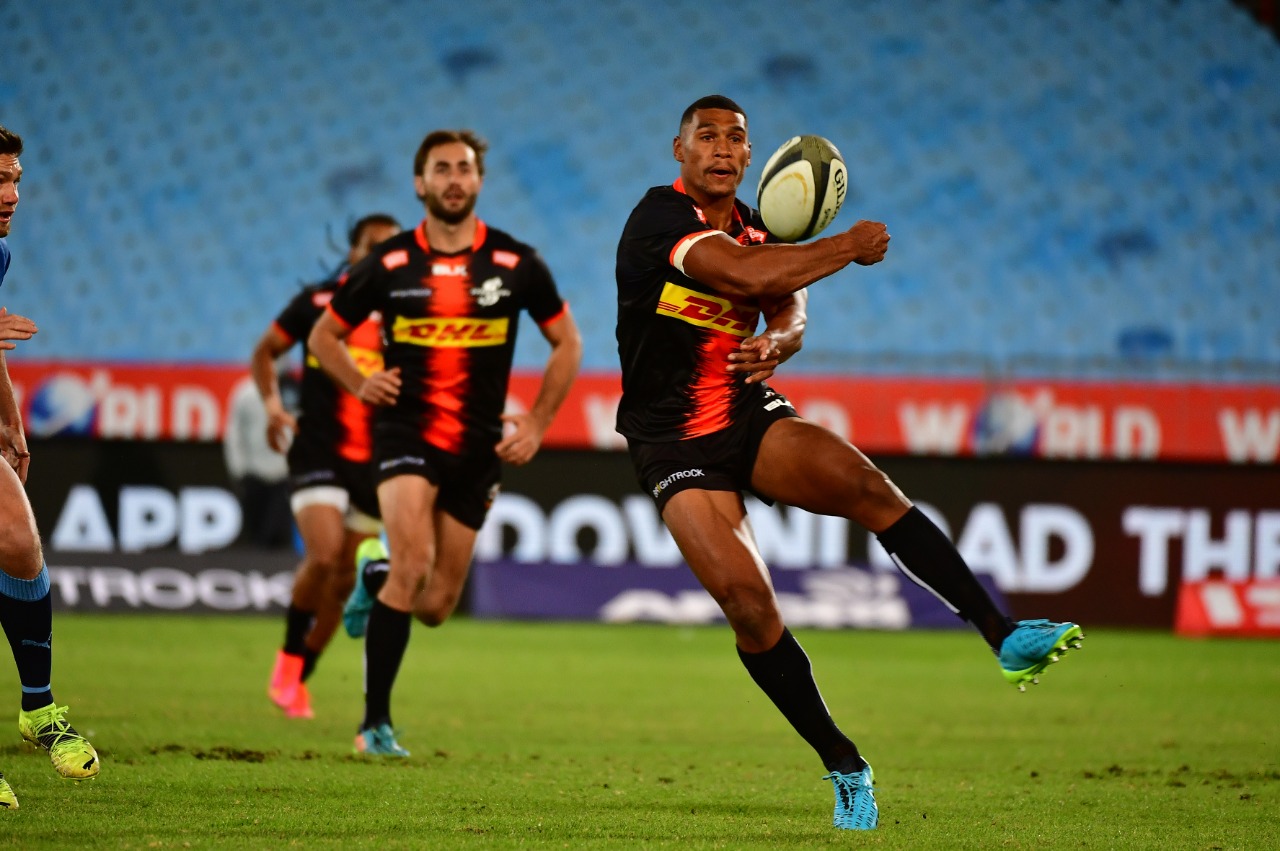 
The DHL Stormers scored four tries and fought hard for 80 minutes, but were denied a victory as the Vodacom Bulls claimed a 31-27 win with a try in the last movement of the game at Loftus Versfeld.

It was a typically fierce North-South clash between the two teams, which could have gone either way. Both sides scored four tries, but it was the home side that came out on top in a dramatic finish.

The DHL Stormers started with real intent and scored 10 unanswered points early on. Flyhalf Tim Swiel kicked an early penalty and that was followed up by a try that came as a result of great defence.

A loose ball was hacked ahead and the DHL Stormers were rewarded for a great chase as Damian Willemse picked it up just short of the line to dot down for the first try.

Willemse was shown a yellow card shortly afterwards when he was judged to have deliberately knocked the ball down in a tackle.

The Vodacom Bulls took advantage with a try from a line-out from Marcell Coetzee.

The DHL Stormers were down to 13 men soon sfterwards, with Rikus Pretorius also shown a yellow card for a deliberate knock-down.

Hoever, the DHL Stormers did not concede another point in the first half and instead extended their lead with a second try.

Edwill van der Merwe won a high ball to put Pretorius into the 22, from where they showed good patience to work the ball out to Van der Merwe, who stepped to score in the corner.

That saw the DHL Stormers take a 17-7 advantage into half-time, despite the two yellow cards, having shown incredible fight on defence and taking their opportunities well.

The Vodacom Bulls scored two maul tries after half-time to take the lead for the first time, but the DHL Stormers responded with a great backline try.

Swiel released Rosko Specman on the outside and got the ball back to race over for a great try, whch put them back in front by one point.

However, the DHL Stormers came up with the bonus-point try to take the lead back as Van der Merwe finished in the corner for his second after some slick hands from forwards and backs.

The home side had the final say as lock Ruan Nortje scored with the last movement to claim the win for his side.