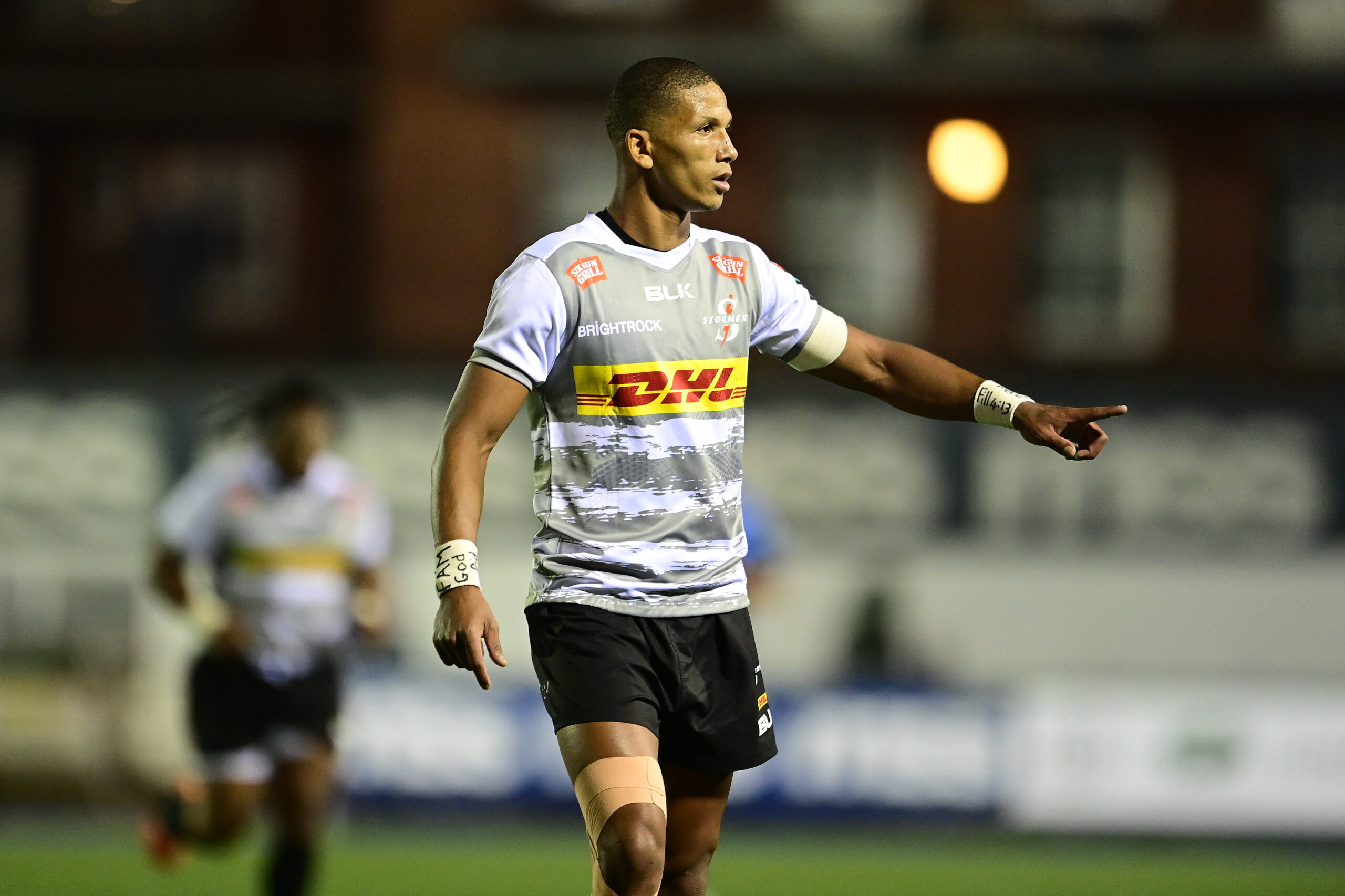 
The DHL Stormers trio of Manie Libbok, Sacha Mngomezulu and Evan Roos will join the Springbok training camp in Stellenbosch on their return from Wales.

Libbok, Mngomezulu and Roos will have a few days off before returning to DHL Stormers’ training on Wednesday, which opened the door for Springbok coach Jacques Nienaber and SA Rugby Director of Rugby Rassie Erasmus to invite them to the camp.

The coaches will name Springbok and SA ‘A’ squads on Friday for the year-end tour consisting of four Tests and two midweek matches in November.

The Boks will play consecutive Tests against Ireland in Dublin on 5 November, France in Marseille on 12 November, Italy in Genoa on 19 November and England in London on 26 November on the Castle Lager Outgoing Tour.

The SA ‘A’ team, coached by Mzwandile Stick, will face Munster on Thursday, 10 November, and the Bristol Bears a week later on 17 November.

With a large group of players set to be named for the two squads next week, Erasmus said it made sense to give these players an opportunity to train with the squad before they return to the DHL Stormers to prepare for their Vodacom United Rugby Championship clash against the Emirates Lions on Saturday.

“We are naming a group of 54 players next week for the Springbok and SA ‘A’ squads so it made sense for us to us to invite these players, especially since they will be in Cape Town anyway and have time off,” said Erasmus.

“Evan is a capped Springbok, while Manie and Sacha will be exposed to the national set-up for the first time, and although it is a short camp, this will be an invaluable experience for them. We are excited to see how they slot into the system and what they can do on the field.”

The training squad will assemble at the Stellenbosch Academy of Sport on Sunday, with the three-day camp running until Wednesday.