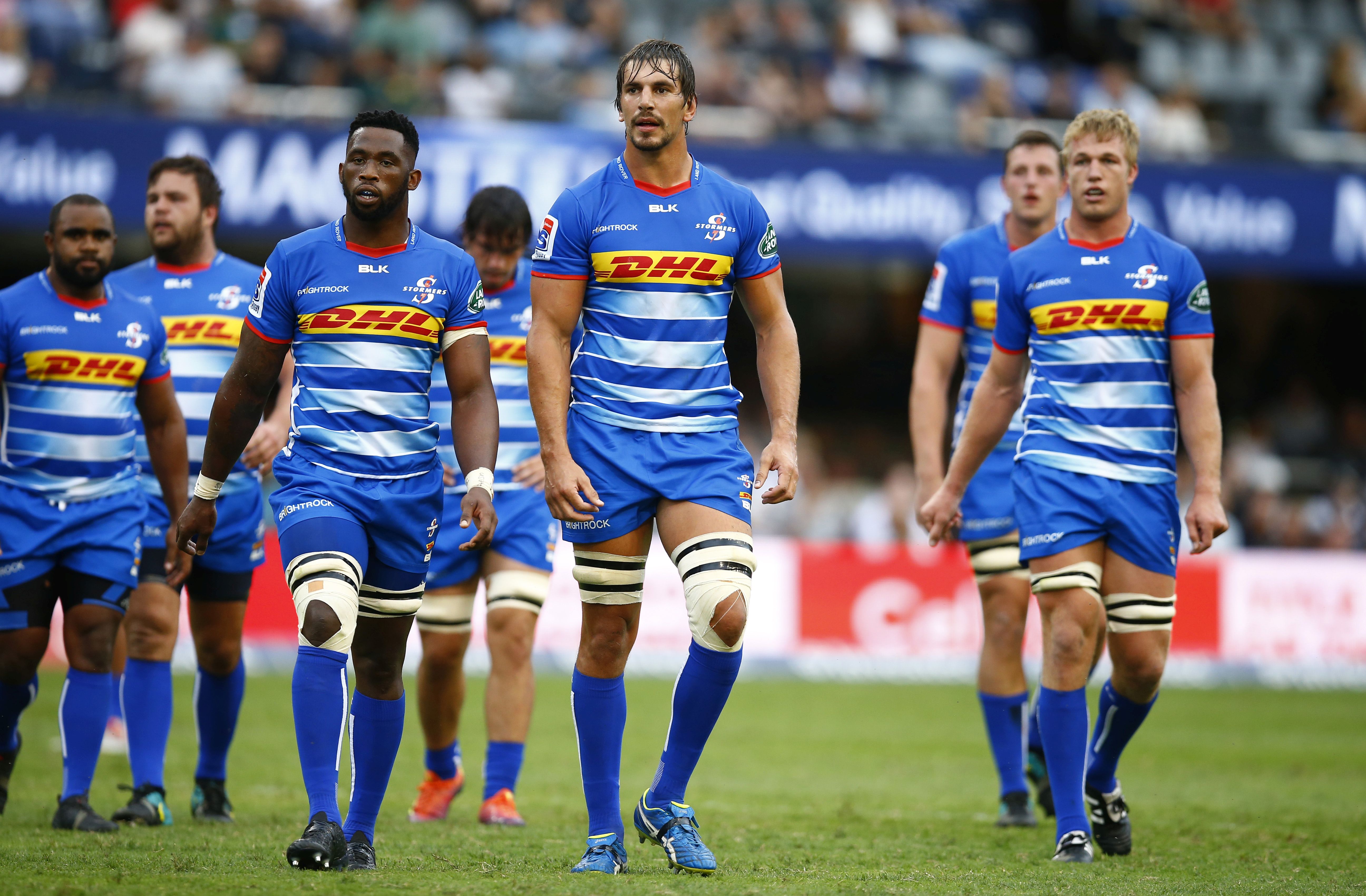 
The Blues did enough to claim a 24-9 victory against the DHL Stormers at Eden Park in Auckland on Saturday.

The DHL Stormers took the game to the opposition early on and won a few set-pieces deep in Blues territory.

VIDEO: Why the DHL Stormers fans are the best in the land

The visitors opened the scoring with a penalty from flyhalf Jean-Luc du Plessis, who also added a second after 25 minutes to put them 6-0 up.

The Blues would score the only try of the first half as right wing Tanielu Tele’a found some space out wide and ran in from his own half.

The home side had the final say before the break as flyhalf Otere Black kicked a penalty to make it 10-6 at half-time.

The DHL Stormers made a strong start to the second half and were first to score after the break as Du Plessis slotted a third penalty to make it a one-point game.

The Blues scored their second try on the hour mark, with Black scoring under the poles to make it 17-9 with 20 minutes left.

The hosts were reduced to 14 men when Tele’a was shown a red card for tackling Dillyn Leyds in the air, which gave the DHL Stormers a chance to win it at the death but it was not to be as the Blues had the final say with a late try from Rieko Ioane.