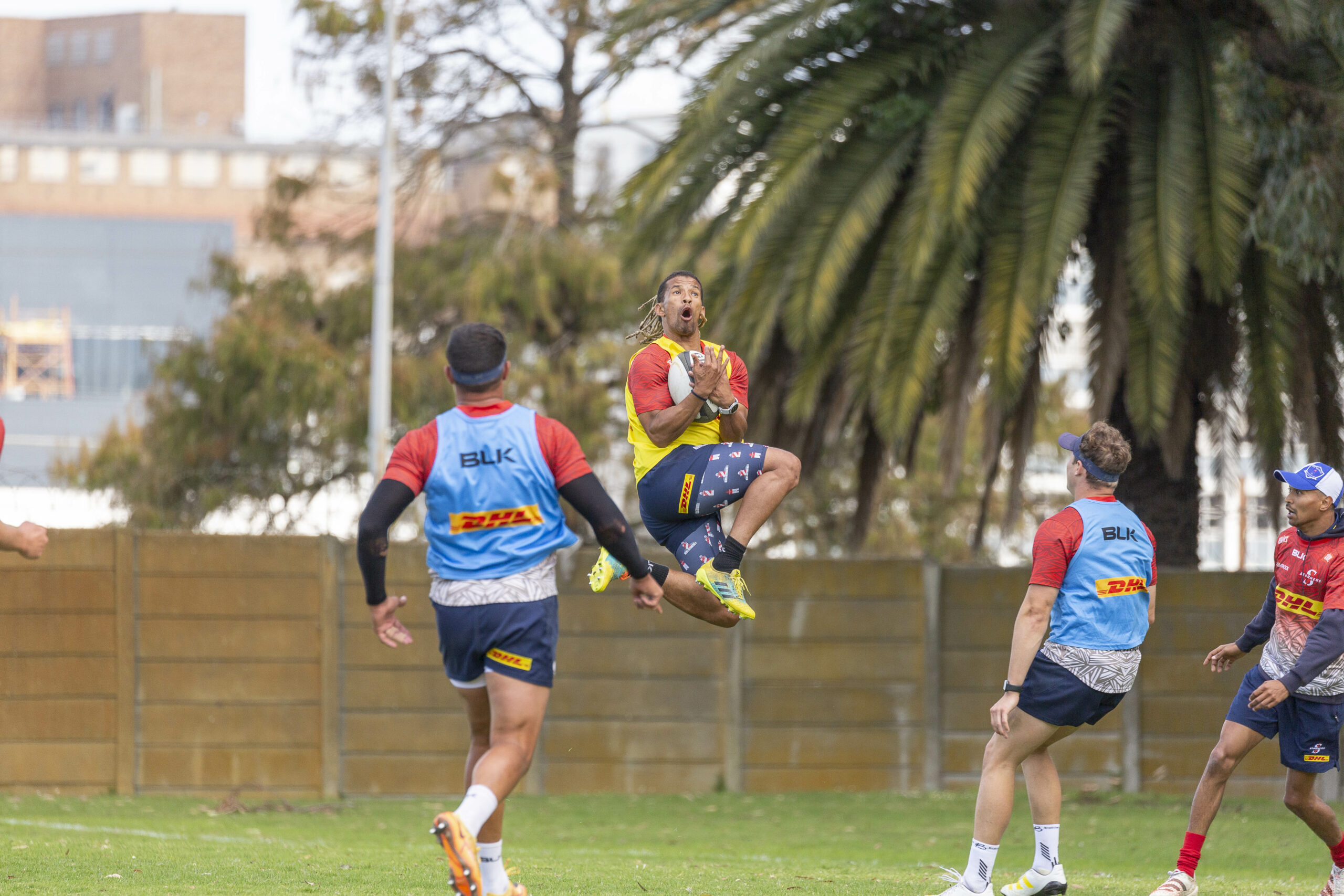 Blommetjies and Hartzenberg on DHL Stormers debut in Stellenbosch


Experienced fullback Clayton Blommetjies and young centre Suleiman Hartzenberg will both make their DHL Stormers debut in the Vodacom United Rugby Championship opener against Connacht in Stellenbosch on Saturday.

The DHL Stormers start their title defence against the Irish side, in a match that kicks off at 14h30 on Saturday at the Danie Craven Stadium.

The Western Province Rugby Football Union Super League A and B Finals will be played directly afterwards at 17h00 and 19h00, while there will also be a beertent with a big screen showing the Springboks play Argentina at 17h05 on the fields next to the stadium.

The 19-year-old Hartzenberg will line up alongside Dan du Plessis in midfield, while out wide speedster Angelo Davids returns from a stint with the national Sevens team to join Blommetjies and Seabelo Senatla in the back three.

Ernst van Rhyn captains the team from the second row, alongside Marvin Orie and behind a pair of experienced props in Ali Vermaak and Brok Harris, with Andre-Hugo Venter at hooker.

Evan Roos is at the back of the scrum, with Junior Pokomela and Hacjivah Dayimani on the flanks, while there are six forwards in Kwenzo Blose, Chad Solomon, Neethling Fouche, Adre Smith, Marcel Theunissen and Willie Engelbrecht ready to make an impact as replacements.

DHL Stormers Head Coach John Dobson said that everyone is looking forward to seeing what the new players bring on what should be a memorable occasion in Stellenbosch.

“We have seen the likes of Clayton, Suleiman and some of the others show some real promise in our pre-season and it will be good to see how they react on Saturday.

“We have got an exciting blend of youth and experience, along with more than a few players who really stapped up for us consistently last season.

“The players can’t wait to get going again and we know how important it will be to make a strong start this week, especially as we are playing in a rugby-mad place like Stellenbosch on what should be a great day for it,” he said.