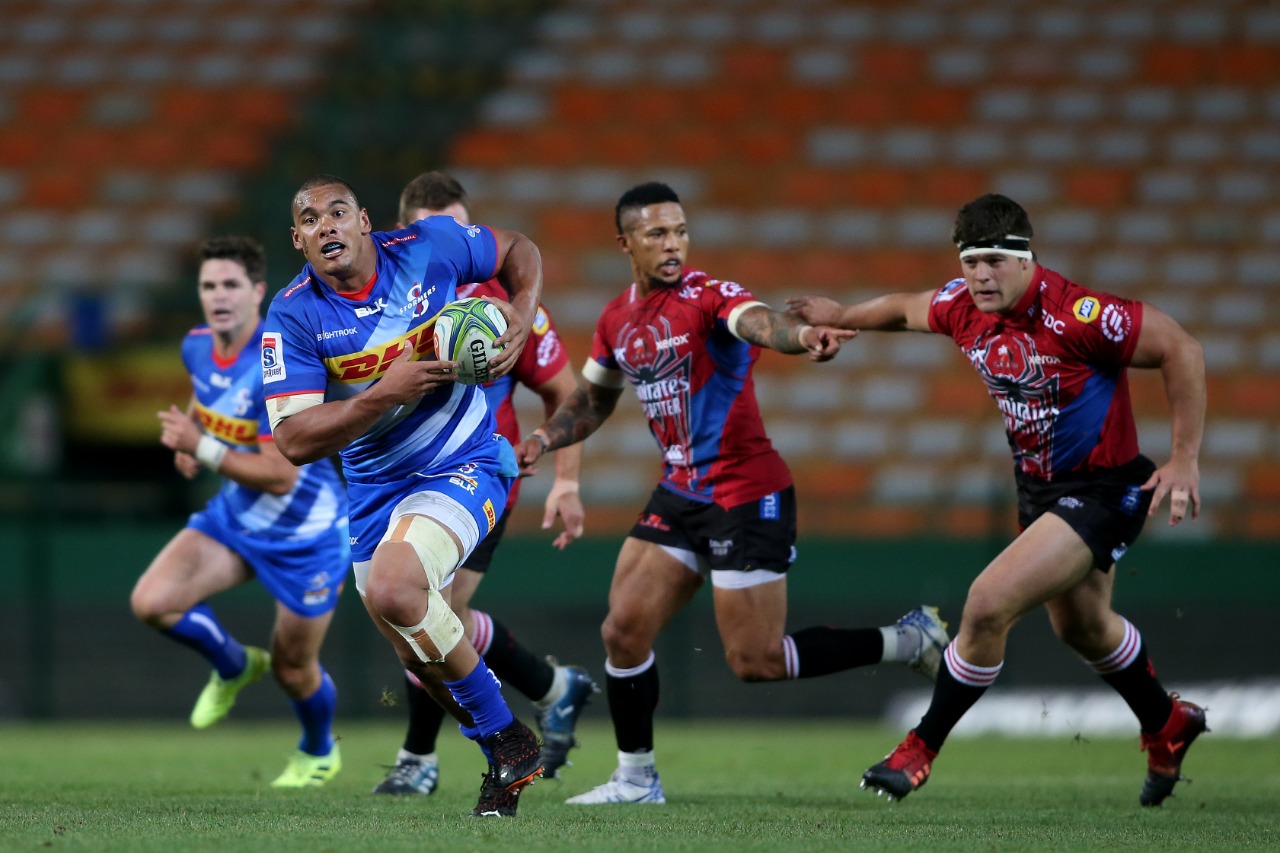 
Loose forward Juarno Augustus has signed a two-year deal with English Premiership side Northampton Saints and will leave in July, with a view to returning to Cape Town a more experienced and well-rounded player.

The 23-year-old has been granted an early release from his current contract with Western Province Professional Rugby (WPPR) and intends to return to his home union in 2023 with even more to offer.

Augustus is a proud product of Cape Town, having attended Tygerberg High School and represented DHL Western Province at the U18 Academy Week before joining the Western Province Rugby Institute after school.

Having impressed for DHL Western Province U19, Augustus was selected for the Junior Springbok team in 2016 and went on to be named World Rugby U20 Championship Player of the Tournament that year, scoring seven tries in Georgia.

He made his senior DHL Western Province debut in 2017 and played his first game for the DHL Stormers later that same year.

He has since accumulated 19 caps for the DHL Stormers and has played 15 times for DHL Western Province, having suffered a few injury setbacks in the last few years.

Augustus said that he intends to return from England with even more to offer.

“This is a great opportunity for me to experience a new environment and grow on and off the field so that I can add more value in the blue and white jersey in the future,” he said.

DHL Stormers Head Coach John Dobson said that Augustus will benefit from the experience of playing in England and return a more experienced player.

“We were not going to stand in Juarno’s way and wish him all the best, he is still very young and will add to his game in the next two years before returning to us.

“He is a proud product of this region and we look forward to seeing him develop his game and return a better player one day. We have seen the benefit in the past of such a move with our current captain Steven Kitshoff and we are hopeful that Juarno’s career will follow the same path,” he said.

WPPR Chairman Ebrahim Rasool said that this move will give Augustus the opportunity to grow as a person and a rugby player.

“At 23 Juarno is still a young man and has the chance to mature in England. We are hopeful of seeing him return to Cape Town one day to make further meaningful contributions to the team and region that has made him such an attractive prospect,” he said.